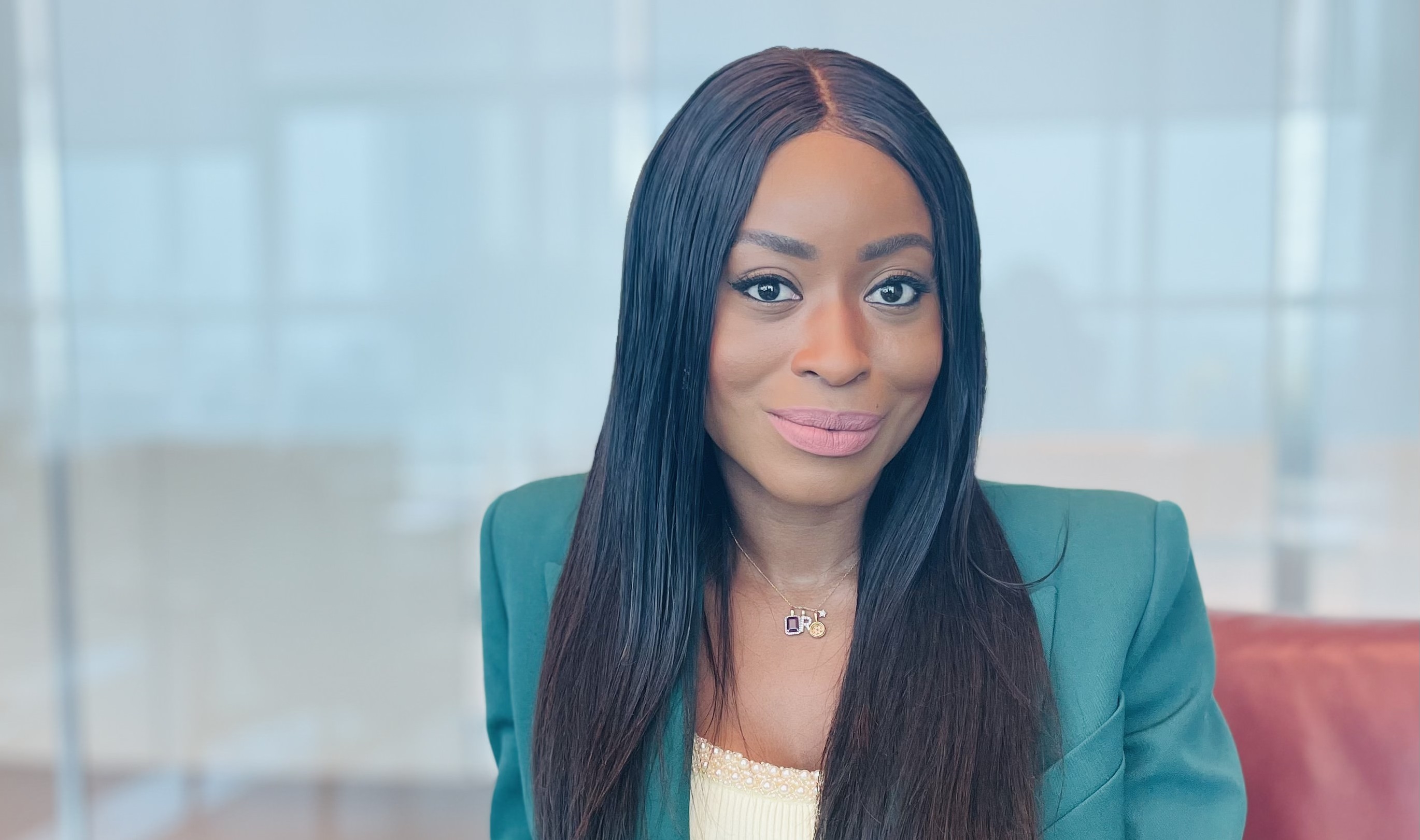 People
5 Programmatic Trends to Keep an Eye On 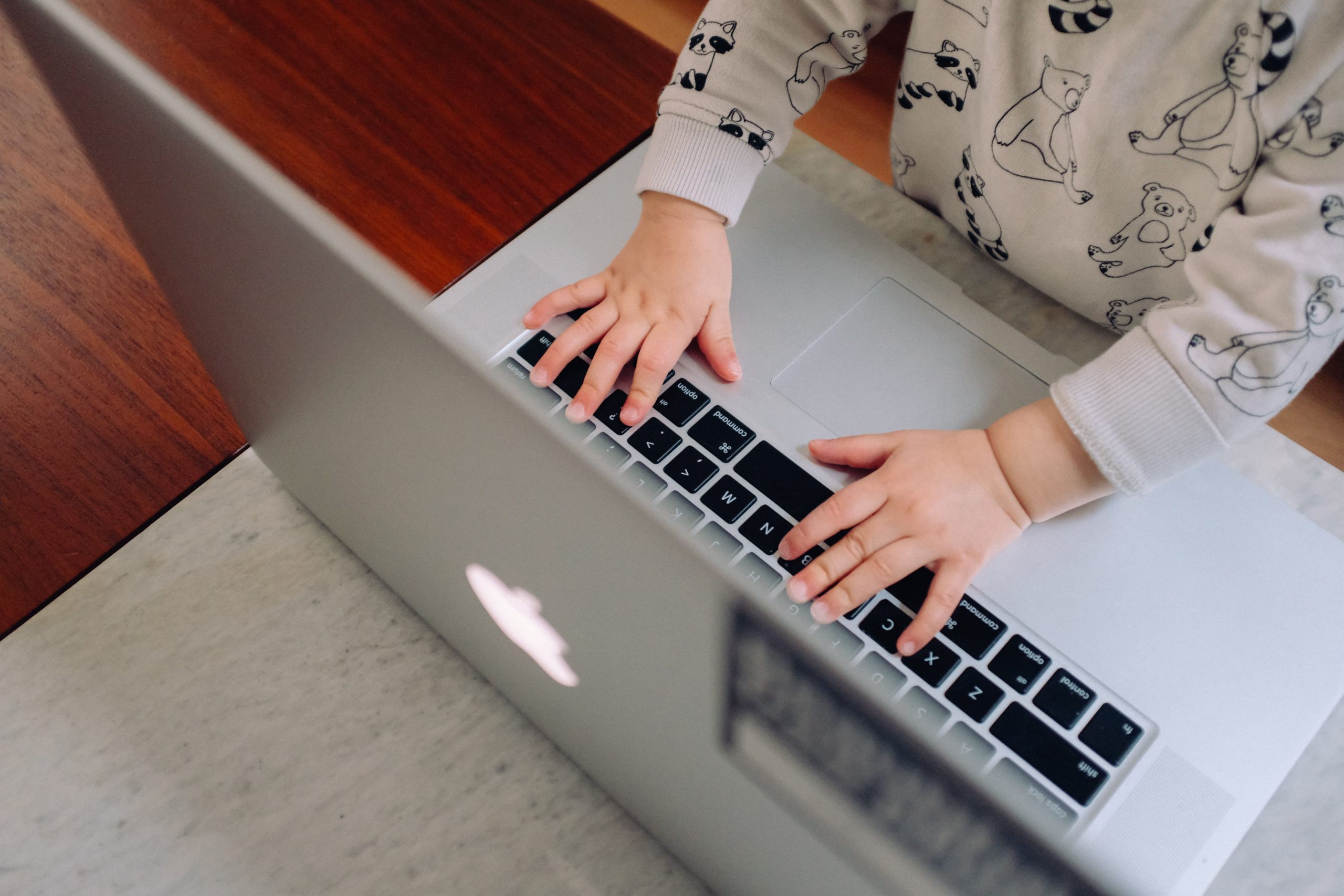 Marketers are increasing their attention towards the GenZ audience group as they move into more lucrative spending brackets. Snapchat’s main demographic has long consisted of millennials and Generation Z. Its creators understood what the younger generation wanted from social media platforms. With their target audience clearly specified from the beginning, they developed an understanding of the […] 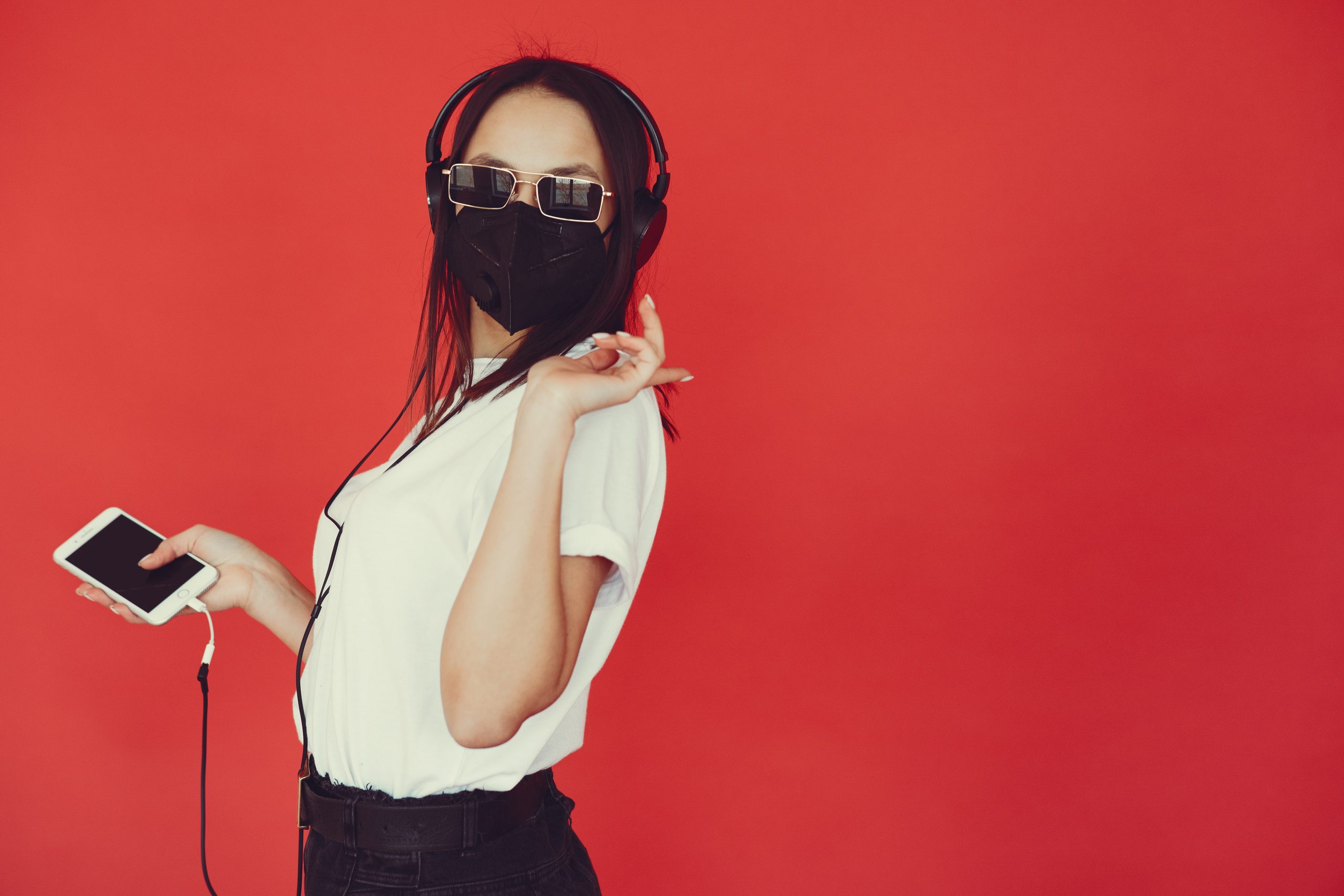 French online music streaming service Deezer, launched in 2007, has carved itself a major place in the industry, globally and in the Middle East. Mazen Abdallah, Director of Ad Sales MENAT at Deezer, explains what Deezer can bring to the region’s advertisers. What is the current shape of the audio marketing industry in MENA? Digital […] 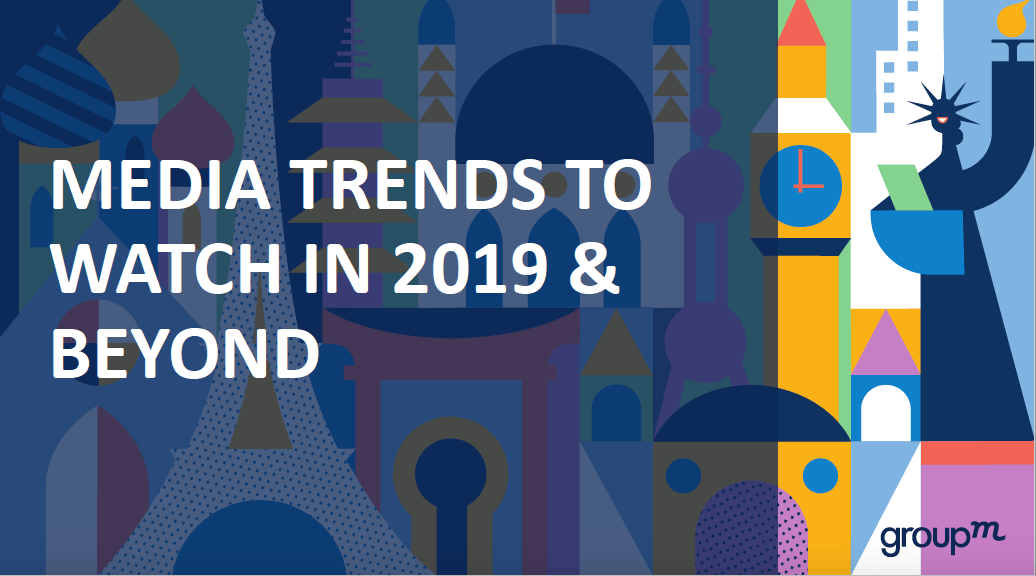 With the rise of e-commerce shopping, redirection of advertising budgets towards digital over mainline, integration of influencer marketing as part of the marketing mix, Group M MENA released a report to help marketeers understand the key trends that are going to dominate the industry in 2019 and beyond.   Trend 1 – Most of the […] 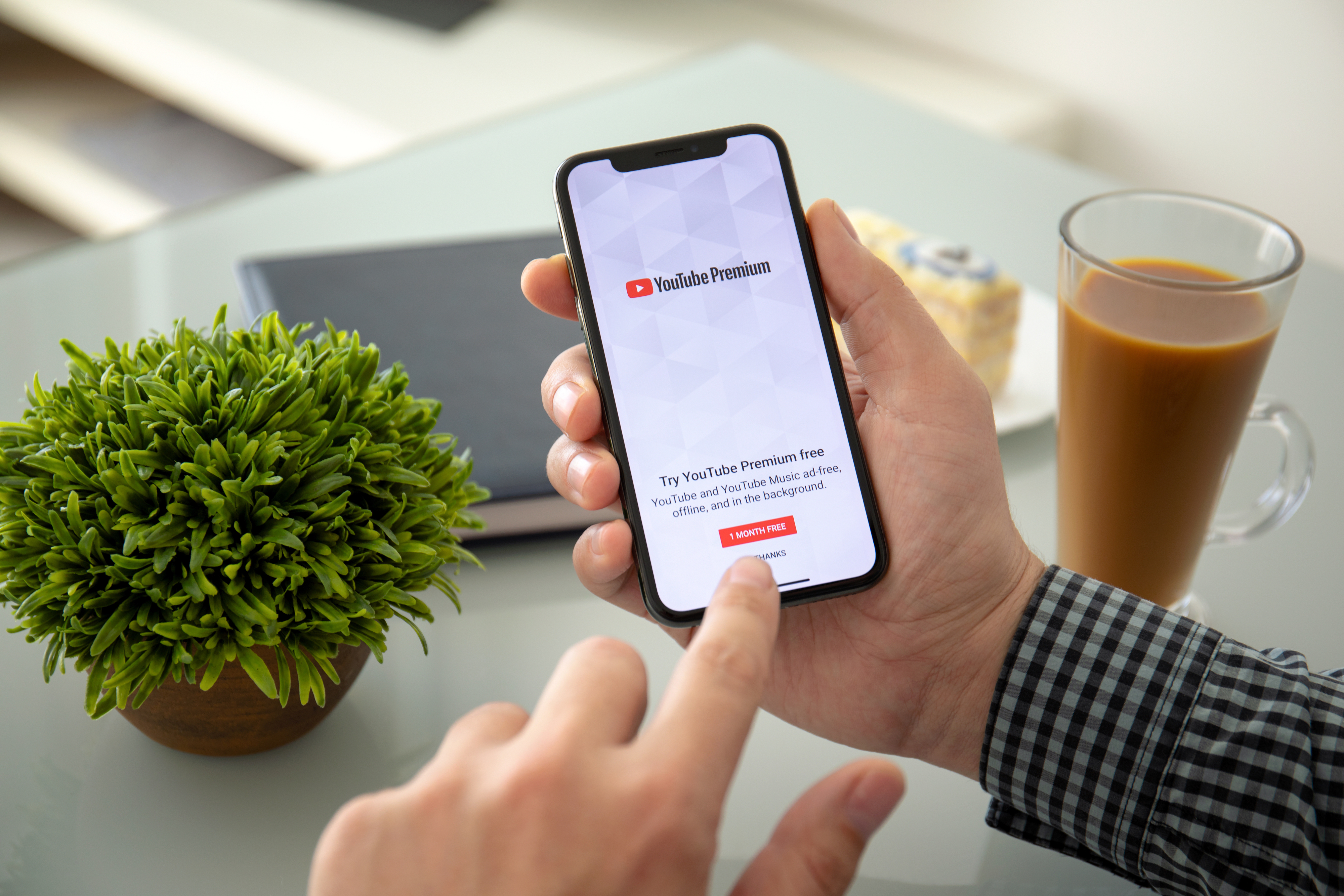 Bayan Ishtaiwi, digital media manager at Vizeum, discusses YouTube Premium and what it means for marketeers. Anyone who utilized YouTube as a media channel will probably know that it can be one of the most impactful channels to boost brand awareness and ad recall; not only that, but also driving conversions if you are leveraging […] 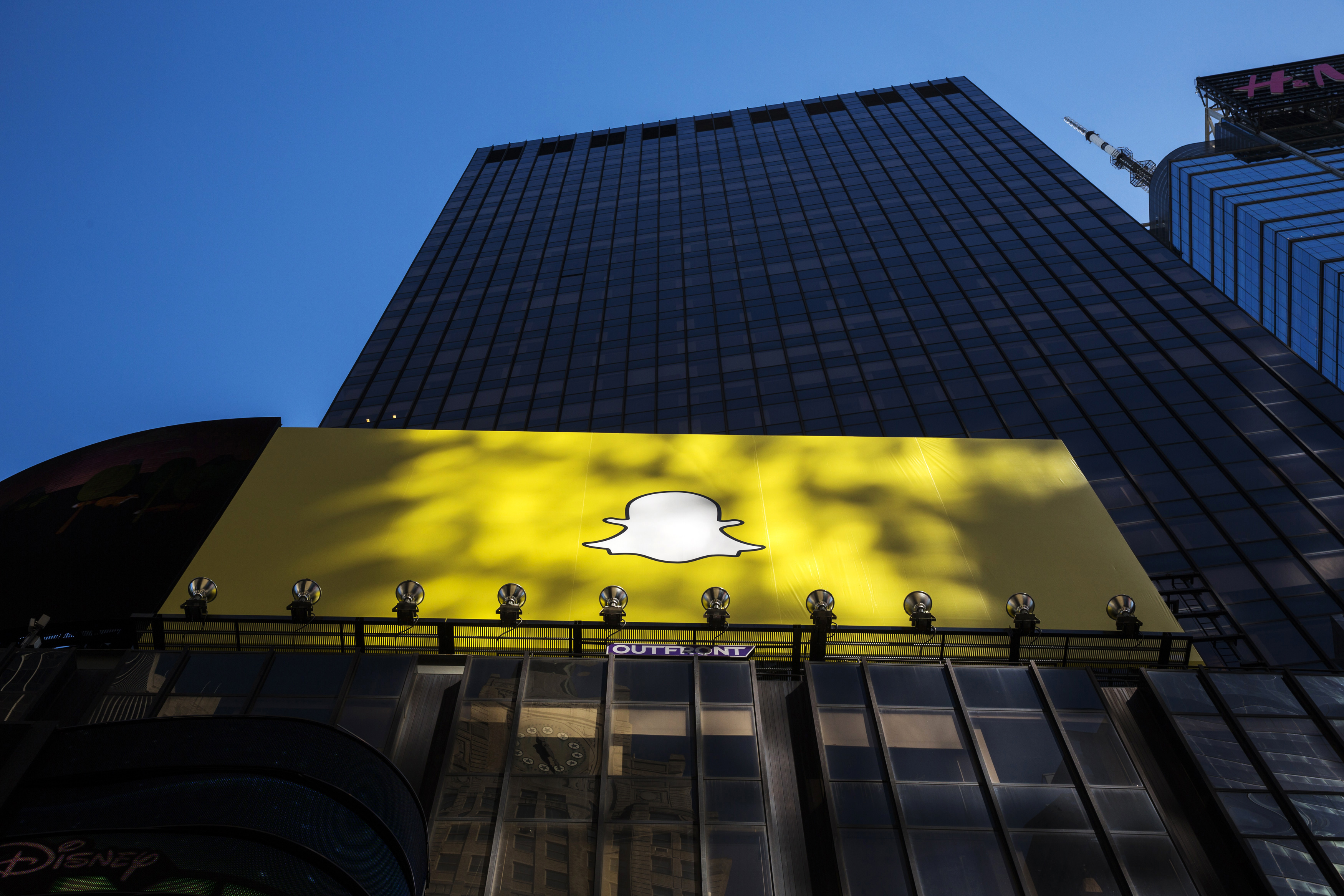 Industry
April 23, 2019 Snapchat Commercials: They Are Here To Stay

Snapchat has announced partnership with advertising partners for the debut of its new advertising product, Commercials. The Snapchat Commercials are an unskippable, six-second ad unit that are exclusively run on premium partner content called Snapchat Shows. According to the company, TV networks and entertainment studios are reimagining popular series for Snapchat, with shows across entertainment, sport, food […] 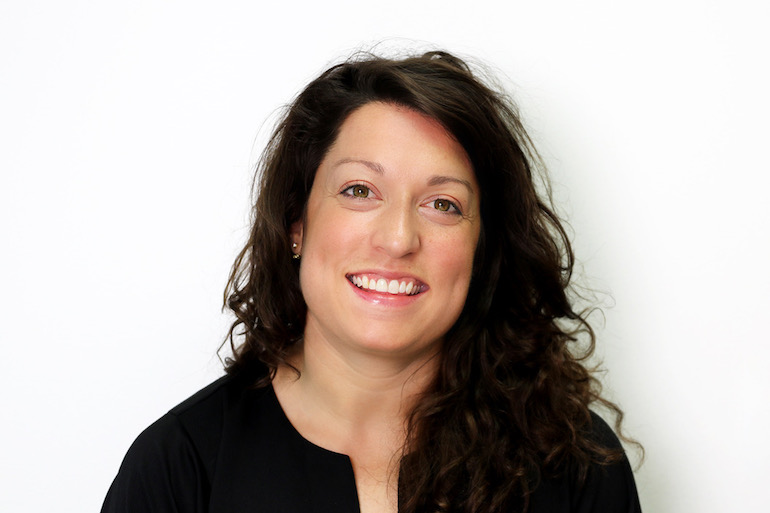 Industry
March 16, 2019 Why it’s time for a Snapchat and Instagram refresher

By Rebecca Koch, social media executive, 1000heads Dubai With nearly 12 million daily Snapchat users in the GCC and 42 percent of the region’s population on Instagram, there’s no mistaking that your audience likely lives online. Recent updates to Snapchat and Instagram have added even more opportunities to diversify your content offerings and interaction points […] 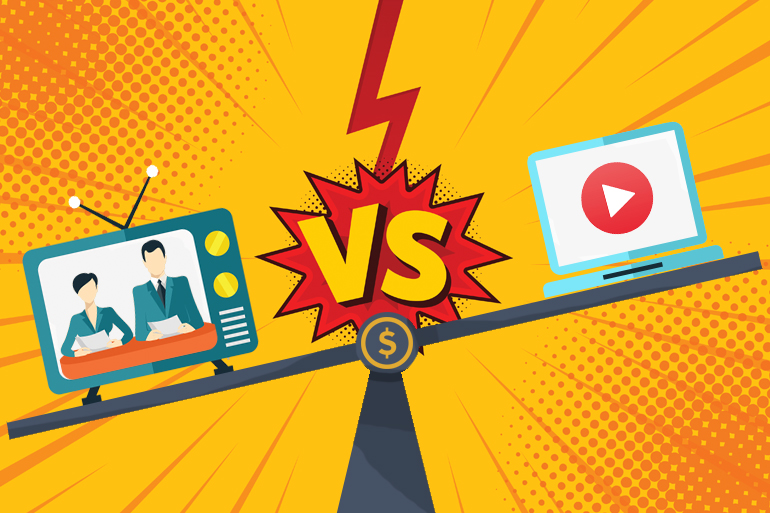 For decades, free TV has coexisted alongside premium programming that requires a subscription to a cable or satellite service. Now that traditional TV content is shifting to the Internet, a similar dynamic is taking shape. Subscription streaming platforms like Netflix and Amazon Prime Video are jockeying with a growing crop of free, ad-supported video-on-demand (AVOD) […] 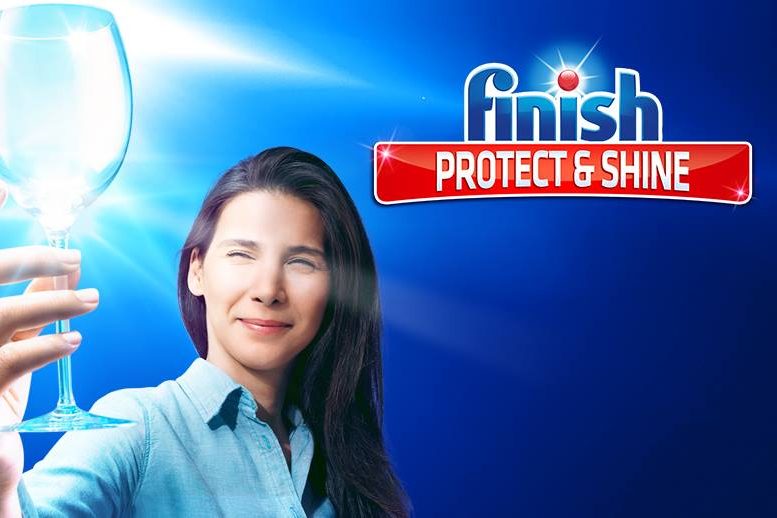 Industry
August 08, 2018 Love cooking but hate washing? This brand gets you

Earlier this summer, Finish, the leading dishwasher detergent brand launched a first of its kind – a contextual marketing digital campaign. It hinged around the love women have for cooking for their loved ones during the month of Ramadan & contrastingly, the hate they have for the dirty dishes this cooking creates. Read: Domestic staycations rate […] 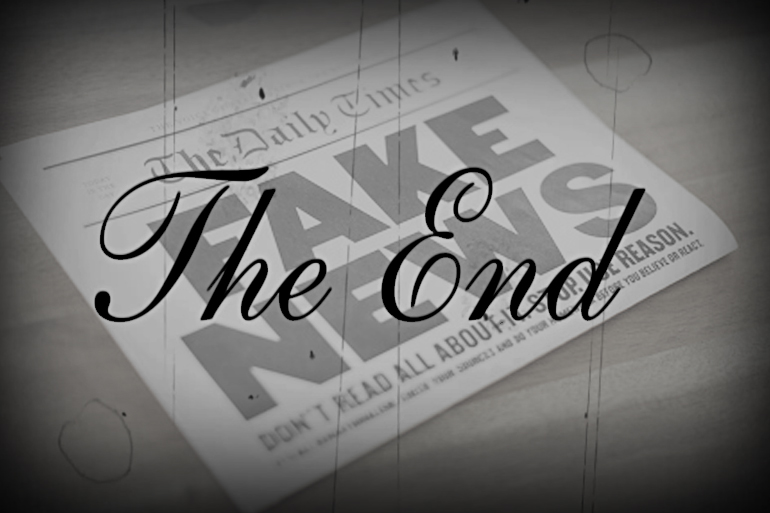 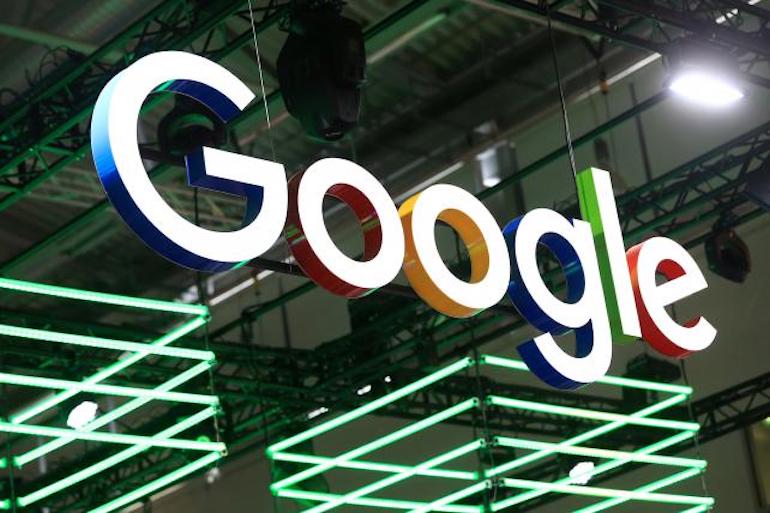 Industry
April 10, 2018 All you need to know about Google’s exchange bidding

Google’s answer to header bidding, an approach to selling online ads that threatened its overwhelming dominance in that business, is becoming widely available now after two years of testing. Before header bidding, Google for nearly a decade built a seemingly unbreachable position in online ad sales that let it cherry-pick the best ad inventory from around the […] 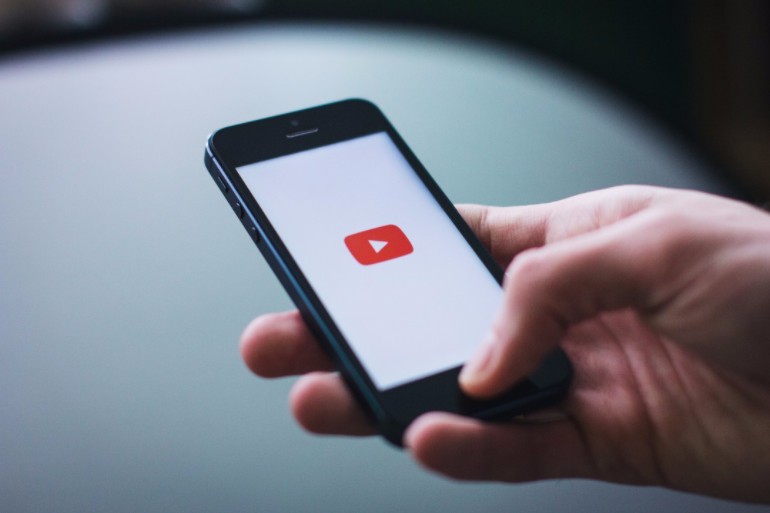 Industry
April 09, 2018 YouTube is now charging even for ads that are skipped

YouTube is launching a new skippable offering, called TrueView for Reach, that prioritizes reaching large audiences over completed views of a commercial. YouTube’s new ad product will cost advertisers even if the viewer presses skip. Kind of like TV. It is a variation of YouTube’s five-second skippable ads, and is designed for brands that are […]

YouTube is still showing 30-sec unskippable ads YouTube viewers have to sit through 30-second ads on videos from the site’s biggest partners despite the ban on the long-form commercials. YouTube video clips in shows from NBCUniversal, Viacom, Turner and other networks still run some 30-second pre-roll ads, even though the Google-owned site said it would […] 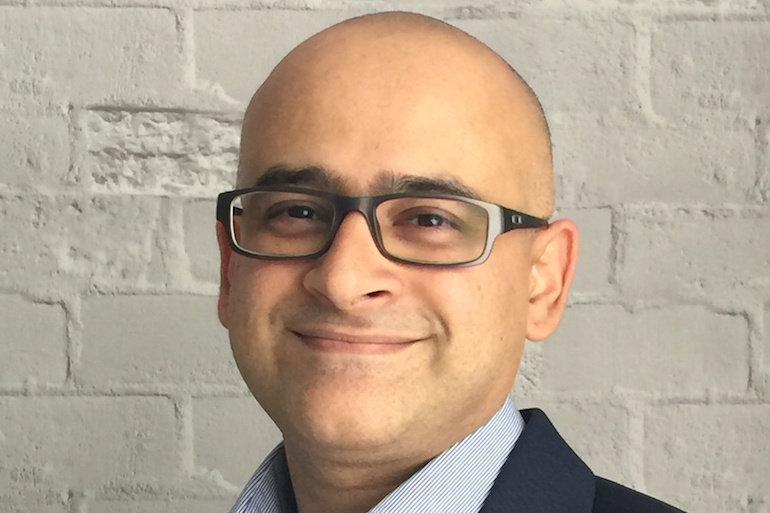 By Amol Ghate, Managing Director, Kantar Insights – UAE The proliferation of digital media has led to massive fragmentation leaving marketers scrambling to understand which channels and creative ideas are best used to reach and engage their target audiences. Media options seem endless. To further complicate matters, these different digital choices and reactions to these choices […] 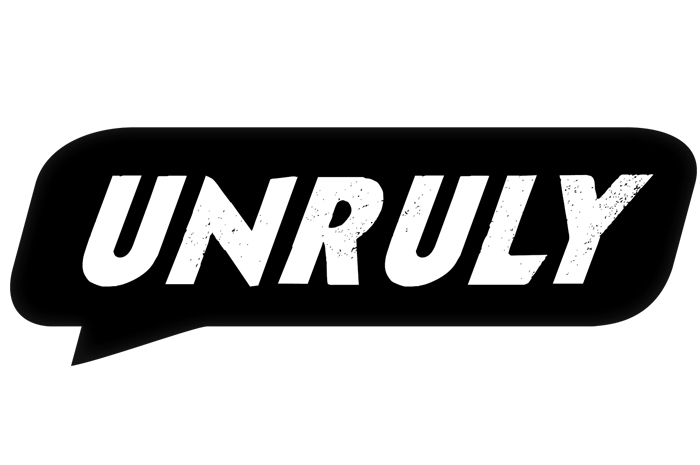 Video ad tech company Unruly is continuing its global growth with expansion into the Middle East. Future Tech Media will serve as the official reseller across the UAE and KSA for Unruly’s product set, helping ROI-driven marketers benefit from Unruly’s data-driven expertise, native video ad formats and mobile video SSP UnrulyX™. With three out of […] 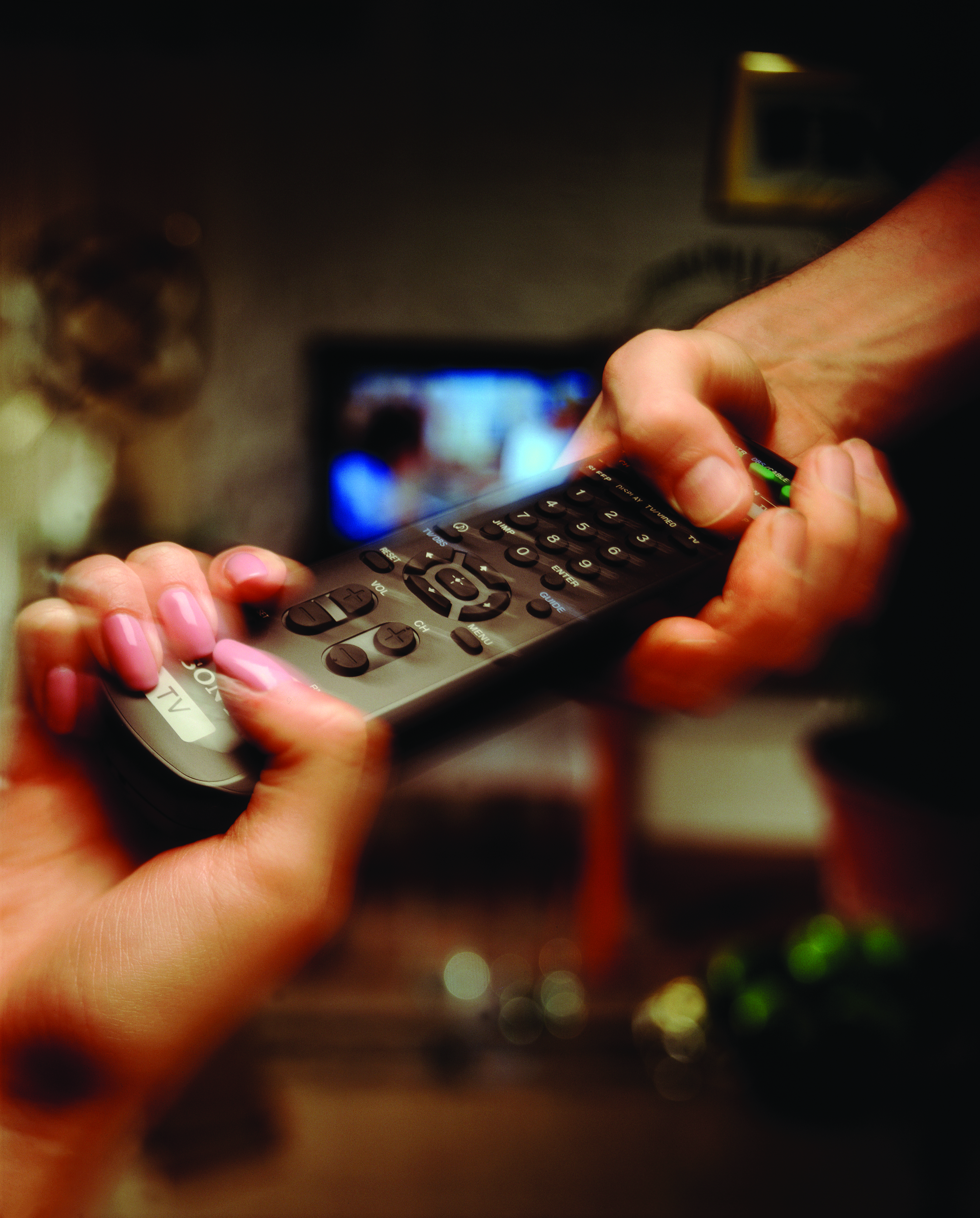