Guy Marks, CEO at OMD EMEA, explains how he’s pushing for more collaboration across the board. 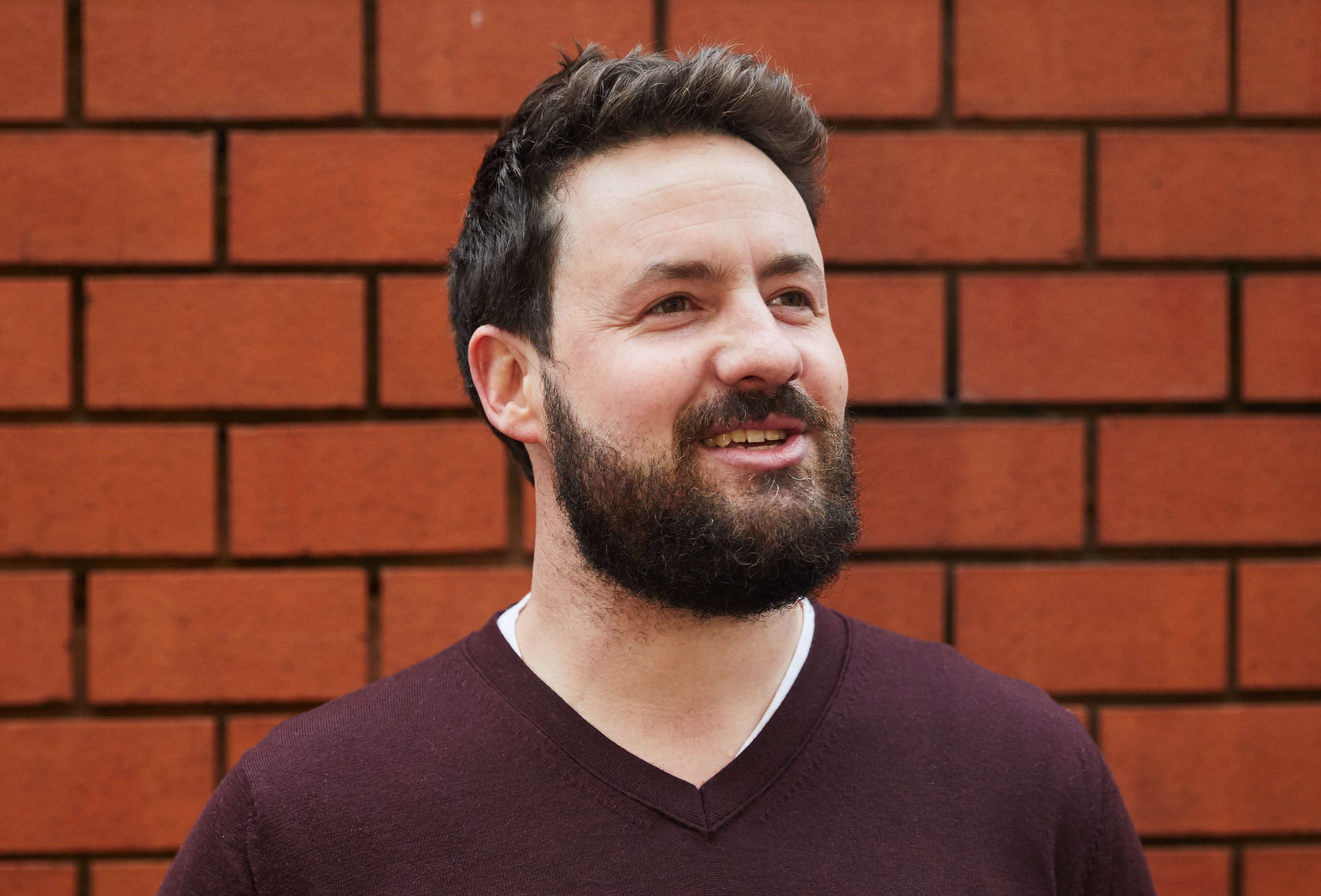 How important is to get different people to collaborate together within a creative organization?

Historically, we used to silo people in functions. It was easy to bucket people – creative folks, strategic folks, operational folks – and there was quite a misguided perception that if you didn’t have the creative label, you weren’t a creative person. That’s something that I would absolutely challenge. There’s creativity sprinkled throughout the business and I see some of the most creative people in more operational functions. Project management is a great example, although people see it as very binary, very black and white; a project is either on time or it’s late.

It’s all a question of recognizing creativity in different ways, almost redefining it. We want people to be T-shaped – to have deep knowledge in specialisms but be curious and not stay in one lane. It makes them more rounded, more interesting, and they bring more value.

We’re not defining ourselves by a single specialty, and it’s important that we reference diversity here. Bringing in different personalities, people who have different life and work experiences, that’s what brings that rounded response to clients which makes us better at our work. We talk about the most effective comms being omnichannel; well, I think it’s the same approach when it comes to people. It’s the combination of a variety of people that delivers the best results through collaboration.

There’s a great reason why, very often, creative people work in pairs: the sparks that get generated. Someone can have an idea and they start to bounce it off either their partner or the rest of their team, and that’s when you get to the great output. You seldom have a single individual working in isolation who comes up with that genius idea.

What about collaborating with clients?

Some clients were already onboard our collaboration platforms, they were already part of the same groups and it was very seamless. Others might have resisted that prior to lockdown. The big switch that we’ve seen is that they all had to be all in. But that also presented a new challenge: onboarding those behaviors, training clients about how we work when we’re on an instant messenger basis, for example.

One of the watch outs was that everybody knew that everybody else was sitting at home in front of their computer; so, I knew that if I sent someone a message, there was an extremely good chance they were going to see it in the next 15 seconds and I was going to get a response. The challenge then became, obviously, that we needed greater empathy for what was happening to the person at the other end of the screen. Yes, we are all online; but we might not operate in the way that we were used to in the office. We might not be as responsive; we might work different timeframes, especially across different markets. So, we started to deploy a number of different tactics. One of them is alternating am and pm, especially when we have both parts of a couple fully employed and with kids at home. It created that space for people to manage all of the additional things that the lockdowns threw at us. We also had to create some barriers around respecting the end of the day, especially when you move from email to an instant messenger way of working.

How would you describe good collaboration within an agency?

First off, not everyone is a good collaborator. For example, when you have a brainstorming session, some people’s minds jump to the thing that would prevent something from happening. Certain individuals are predisposed to shoot down an idea. They might well be right, but the very act of shooting down an idea when it’s in its infancy means it hasn’t had the chance to pinball around the room and turn into something wonderful. For that reason, you need to be careful around the construction of the people that you’re bringing together, but also the rules of engagement. You need to make sure that people understand there are no bad ideas. It doesn’t mean excluding people that jump to the pessimistic view, but making sure you curate the room, going back to having a facilitator to encourage the right behaviors.

Read the full interview, exploring collaboration during the lockdown and ways to collaborate better, in the next issue of Communicate, out in December. 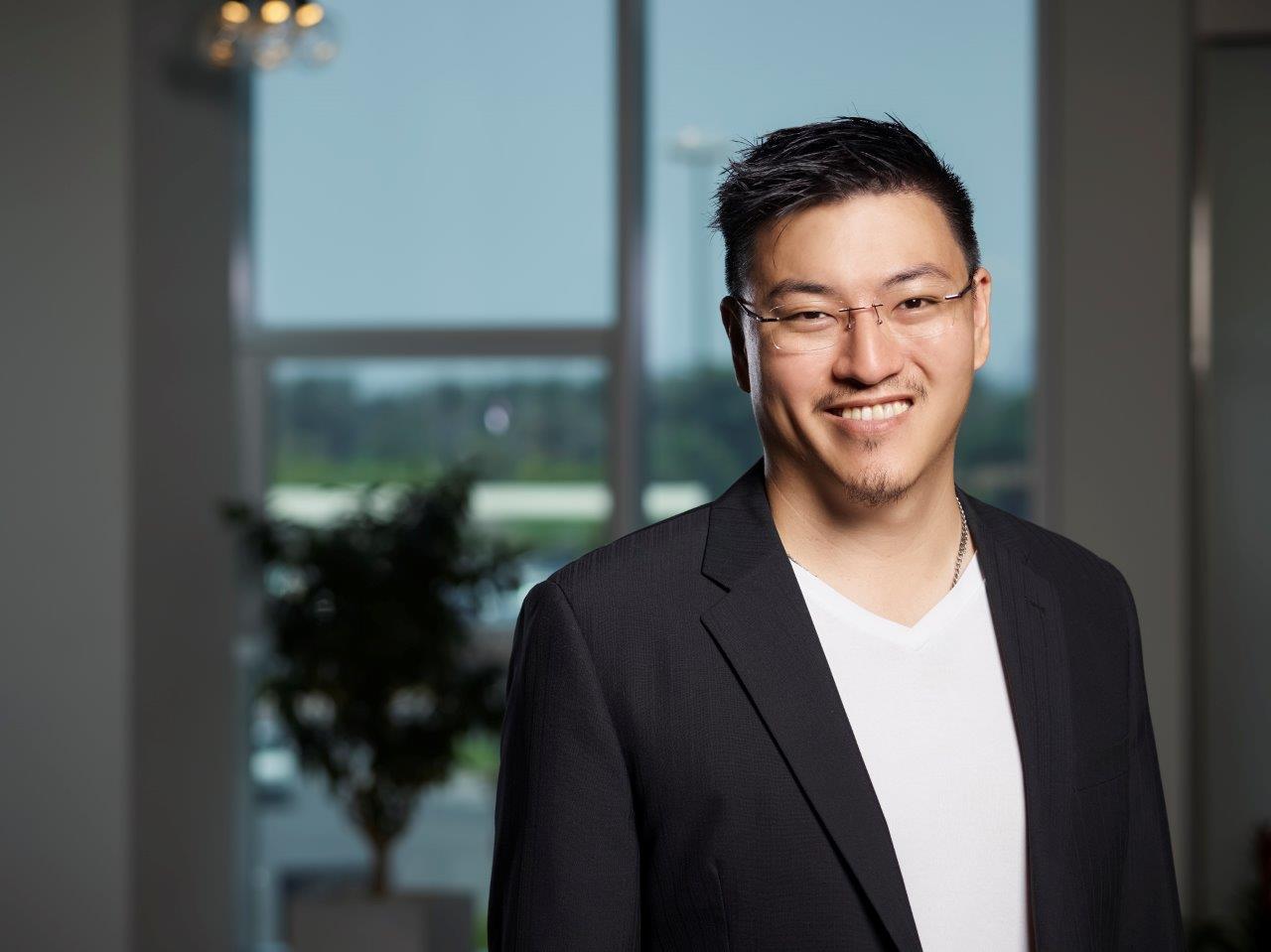 OMD Corner
Is There a New Normal or Not? 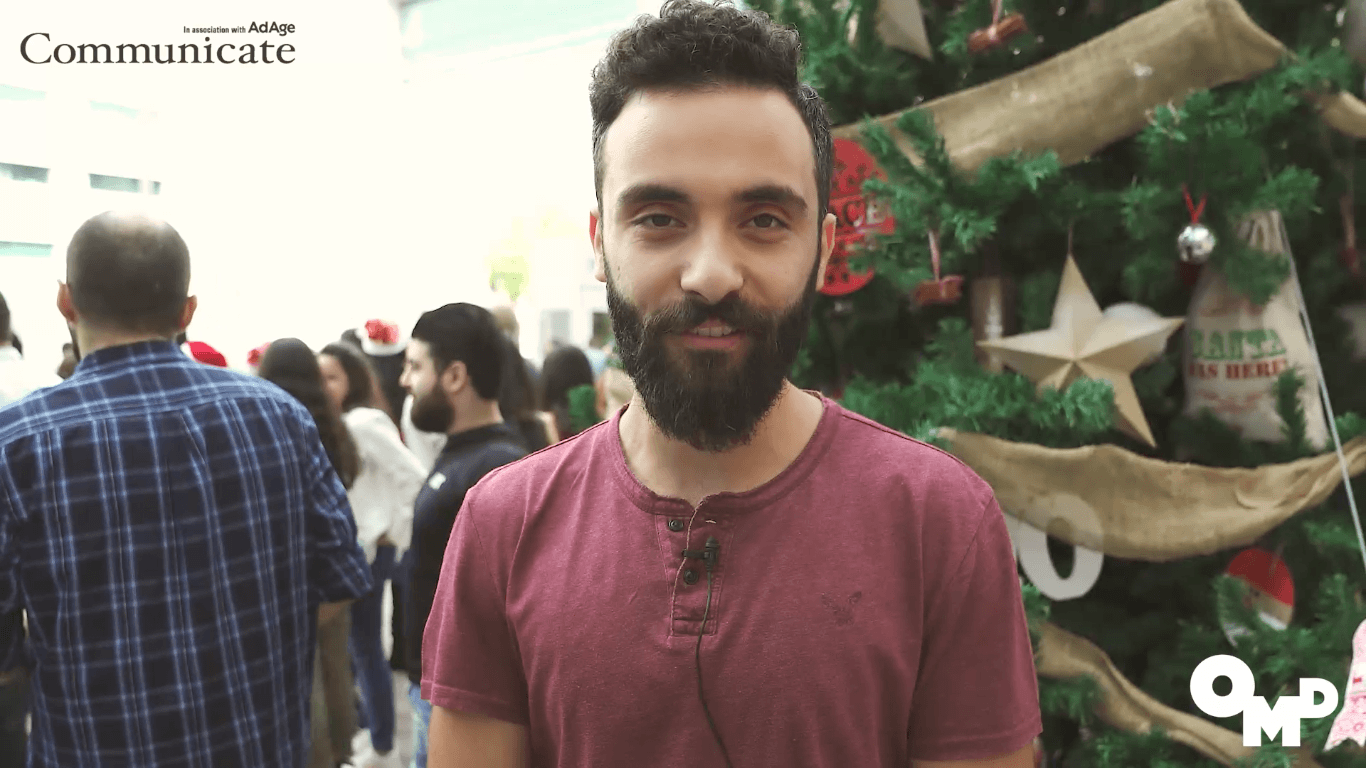 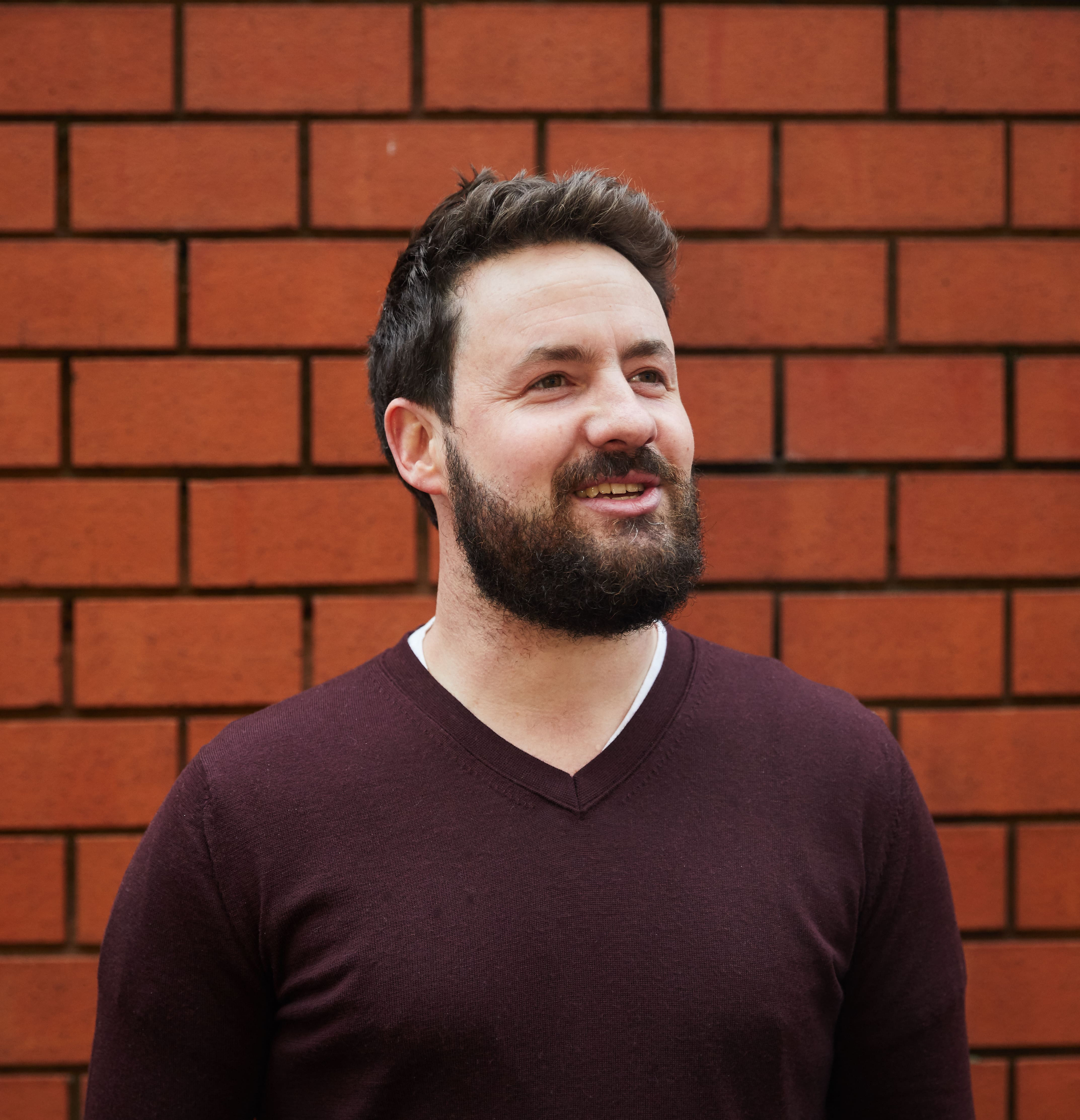 OMD Corner
Guy Marks on How to Improve Collaboration 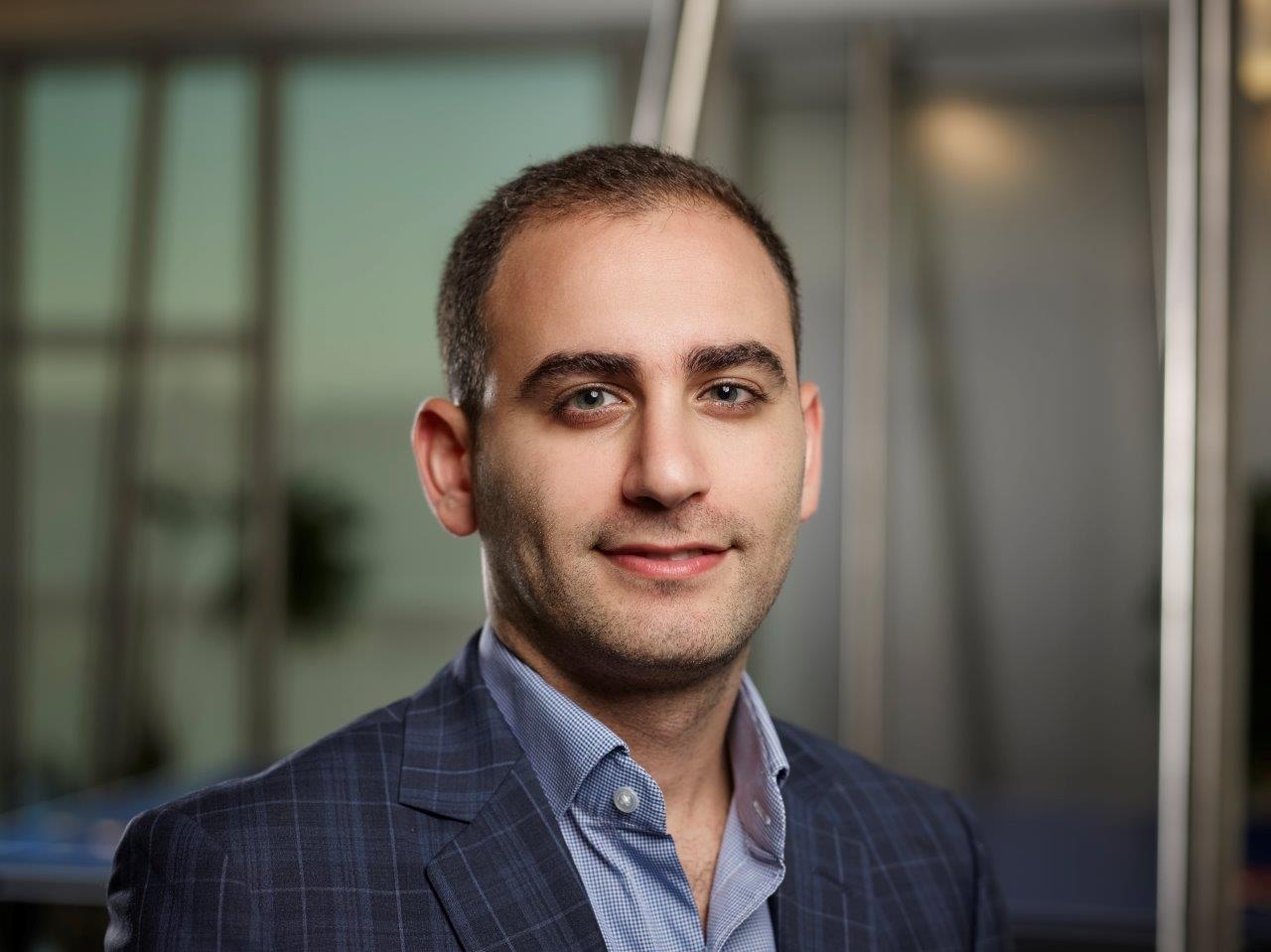 OMD Corner
Bassam Rizk on How 5G Will Change Everything