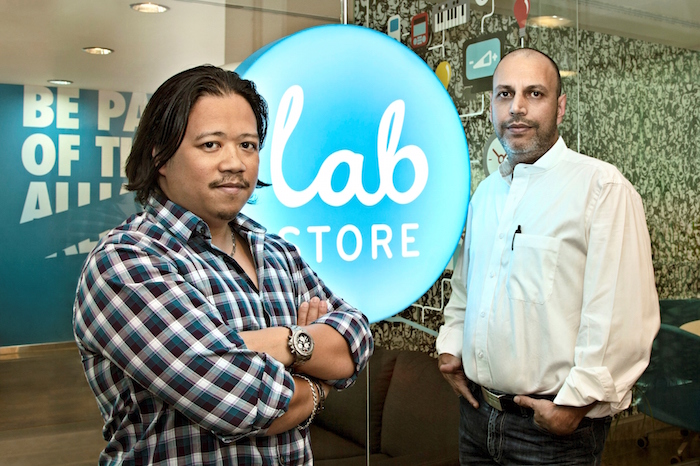 It’s that time of the year again; no, not the time for new resolutions and old regrets – at least, not in print – but the time for Communicate to unveil its list of the top creative and media agencies of the year, based on the most awarded campaigns of 2014.  The list is based on a […] 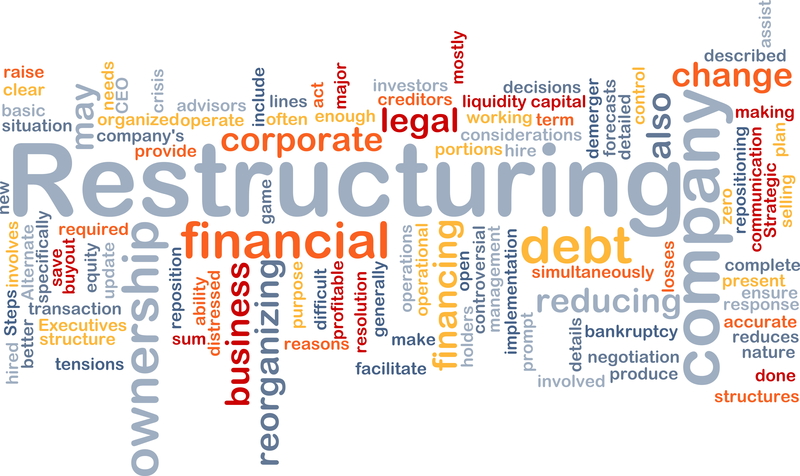 David Sable, global CEO of Y&R, has announced a restructuring of Y&R’s Middle East operations. Joseph Ghossoub, who is the CEO of MENA Communications (a subsidiary of WPP’S Y&R Group), will take on the interim role of chairman and CEO of Y&R MENA as Y&R enlarges and diversifies its offering in the region .The announcement follows the departure of […]