MBC GROUP & MMS Partner With the Saudi Federation for Cybersecurity, Programming and Drones to Launch “Irbak”

The brand-new reality entrepreneurship competition series will be open to youth across the Arab World. 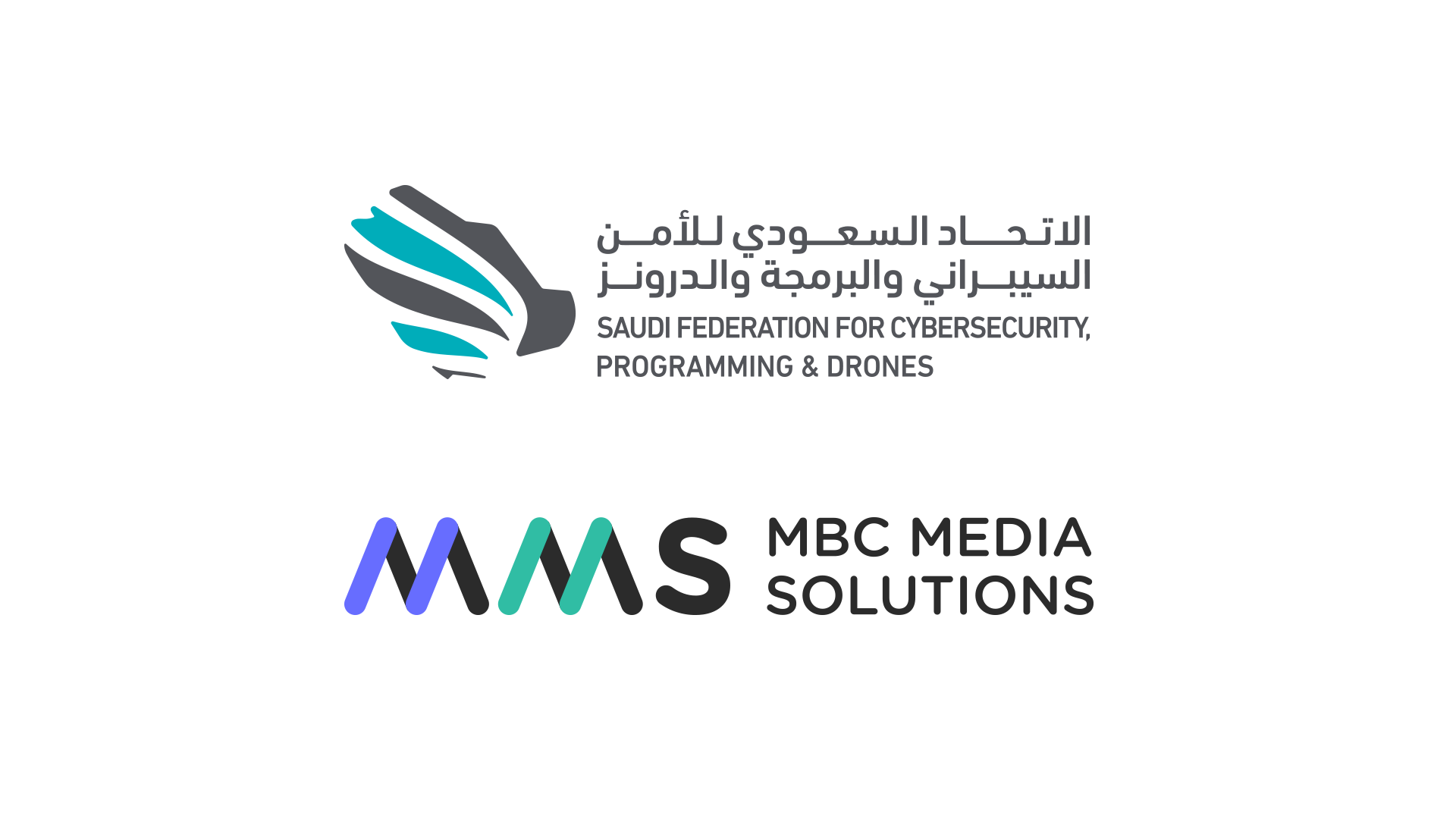 MBC GROUP – the largest and leading media company in the Middle East and North Africa (MENA) – and its in-house commercial advertising and sales unit, MBC Media Solutions (MMS), have partnered with the Saudi Federation for Cybersecurity, Programming and Drones (SAFCSP) to launch “Irbak,” a reality entrepreneurship competition series, open to youth across the Arab World.

“Irbak” is one of the initiatives and programs announced by the Saudi government last week during the ‘#Launch” event – the biggest technological launch of its kind in the MENA region.

The move follows the directives of HRH Prince Mohammed bin Salman bin Abdulaziz, Crown Prince, Deputy Prime Minister and Minister of Defense, to achieve the goals of the Kingdom's vision to seize the opportunities of the digital economy.

The upcoming show aims to showcase some of the Arab World’s rising and most promising entrepreneurs and startup owners, offering inspiring insights into the region’s burgeoning tech sector, in addition to a number of other industries where young business owners are creating change.

The original TV concept will see more than 50 companies across different sectors compete in on-spot challenges and real-life scenarios, while expert mentors and renowned consultants judge each startup to announce a winner per episode.

As part of this partnership, MBC GROUP will air “Irbak” across three of its TV channels, while MMS will provide SAFCSP with expertise and consultation on creative conceptualization, distribution, and marketing support.

Commenting on the announcement, Ahmed Al Sahhaf, CEO of MMS, said: “MMS looks forward to sharing its expertise in making 'Irbak' a success, be it in the conceptualization process of the show or the marketing and sales process that comes afterward. “We are happy to partner with the SAFCSP to launch ‘Irbak,’ which will hopefully have a great impact in inspiring future generations to come in the Arab world,” added Al Sahhaf.

Meanwhile, Faisal Al Khamis, Chairman of the SAFCSP, said that the Federation takes pride in this partnership as it is considered an important step in supporting and empowering Arab youth in general and Saudi youth especially – who are passionate about technology, programming, and entrepreneurship – to utilize their capabilities in supporting their country and the world.”

He added: “The world’s largest tech companies are founded by programmers; therefore, we believe that programming is the future, especially when it comes to the digital economy of Saudi Arabia, and the Arab world. ‘Irbak’ aims to shed light on tech startups companies that have transformed the way sectors operate. We hope that the future generation of the Arab world gets inspired by the show, having them follow the example of the Arab programmers and entrepreneurs as the solution is not to find a job but create jobs for everyone.” 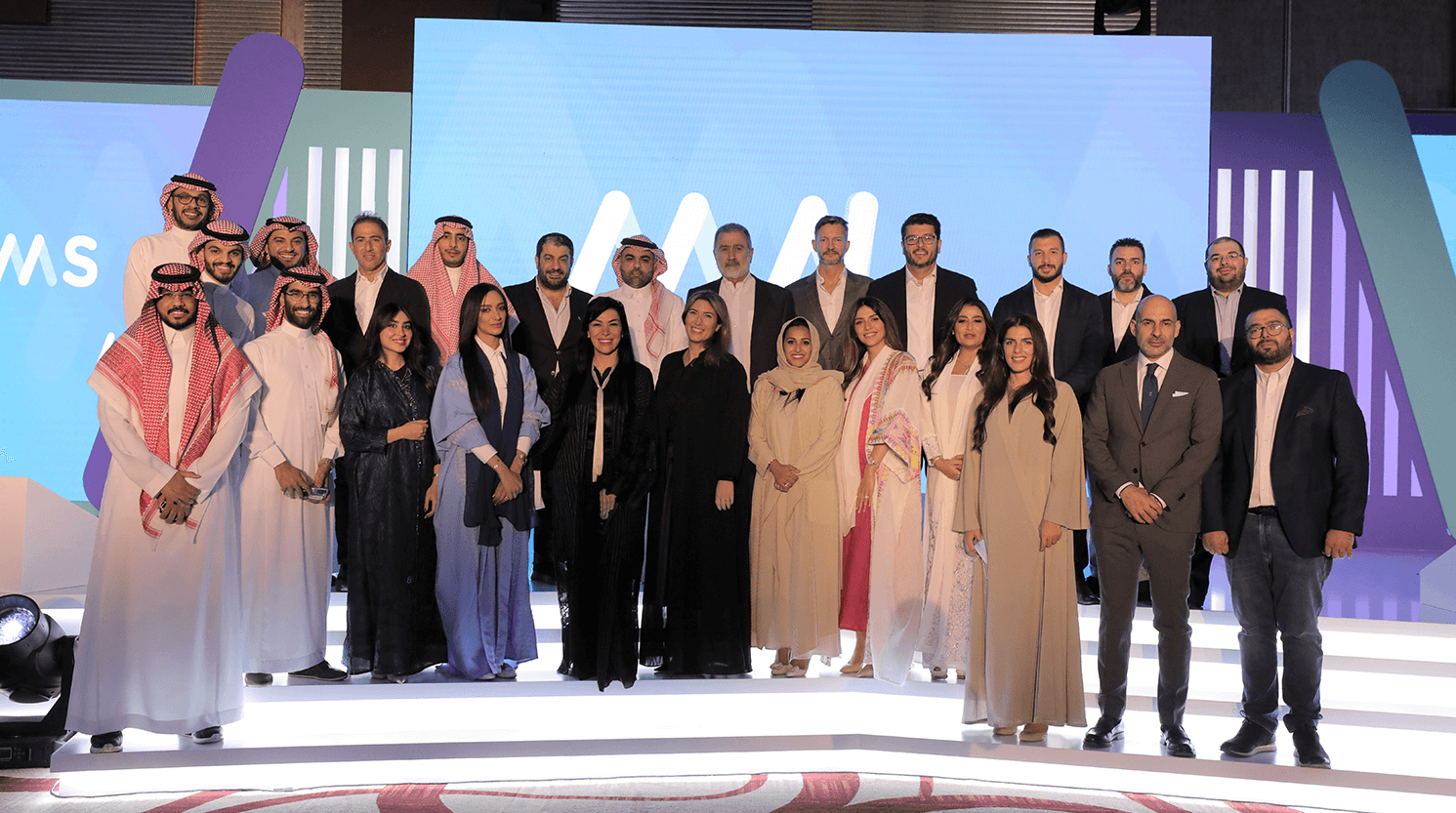 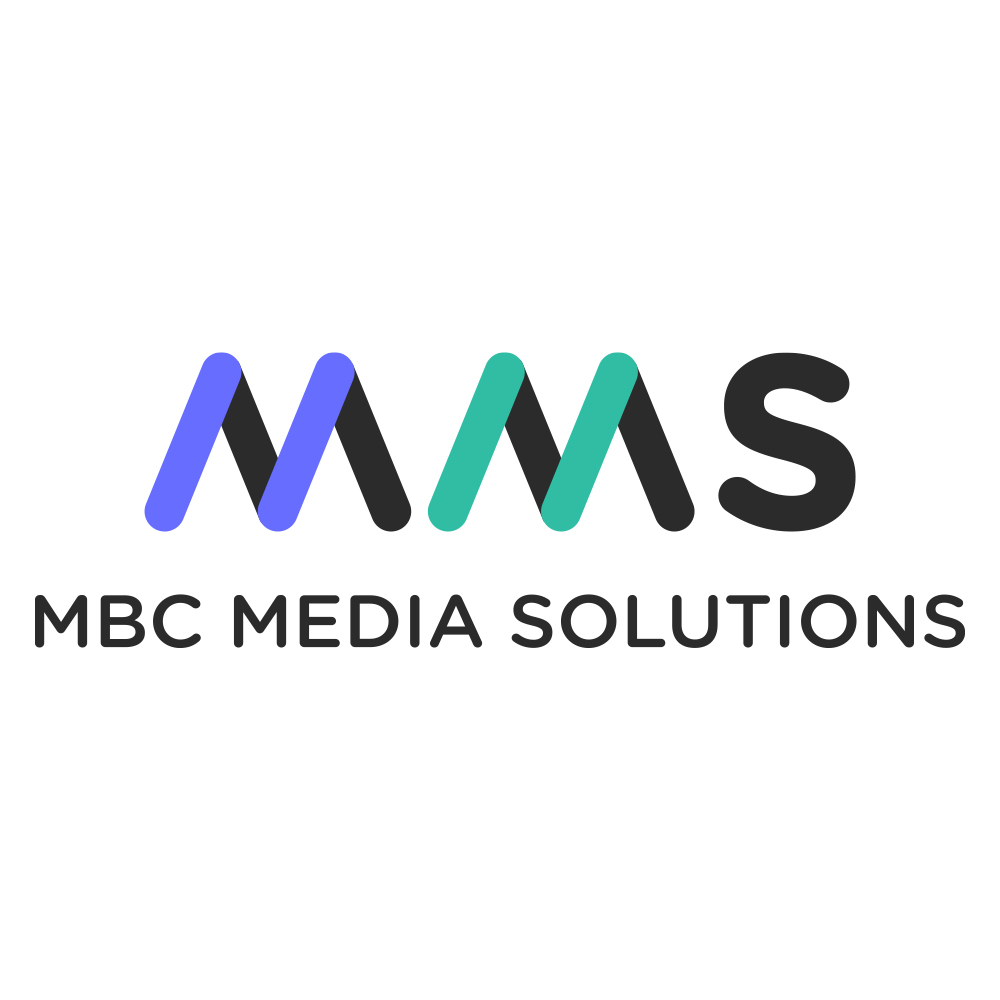 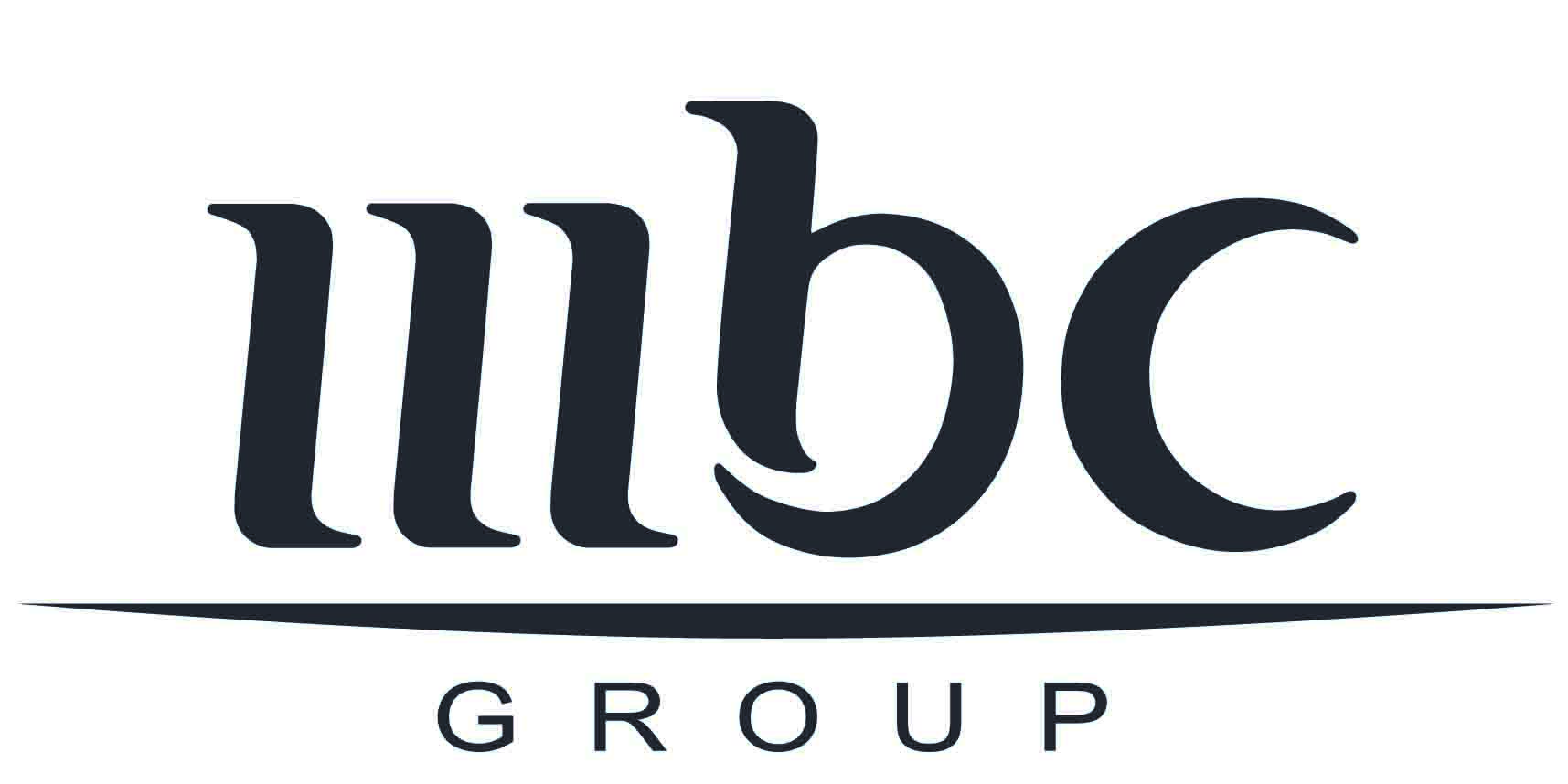 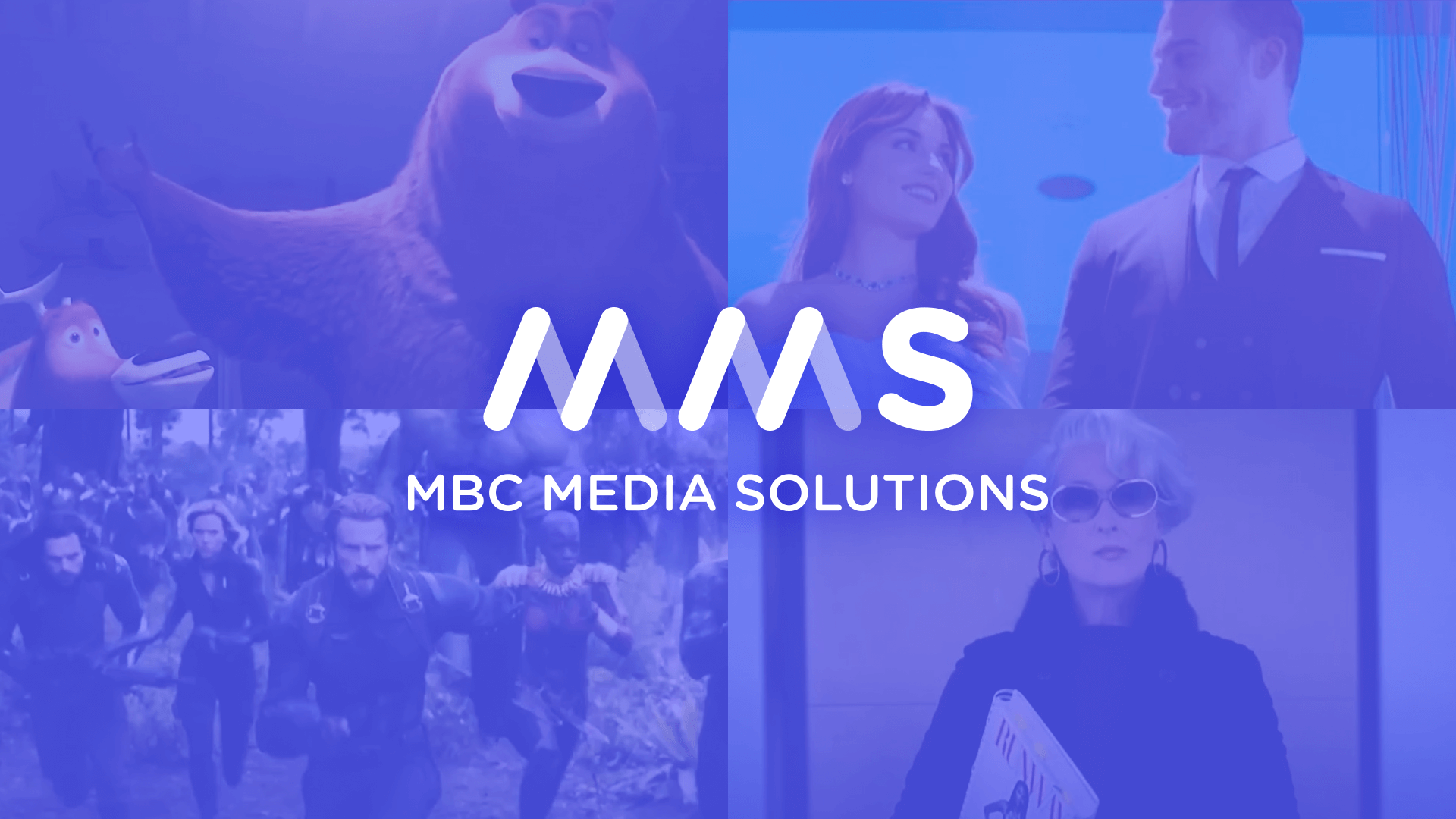