Last week, Twitter announced its first partnerships to syndicate Promoted Tweets outside of Twitter with Flipboard and Yahoo! JAPAN. Tweets can now flow from Twitter to other mediums, like TV, websites and mobile applications. In fact, in the third quarter of 2014 there were approximately 185 billion tweet impressions off of Twitter. For the brands already advertising […] 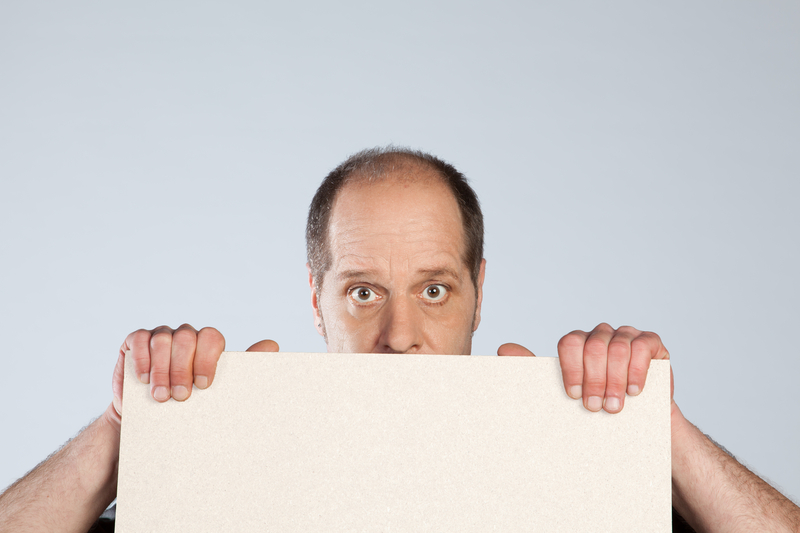 Yahoo, LinkedIn and mobile network AdFalcon recently introduced native ad formats in the MENA region. In theory, these formats seamlessly integrate commercial into editorial content. In practice, native advertising sounds an awful lot like – and is often confused with – sponsored and branded content, and even good ole advertorials. We ask the experts: Harvey […] 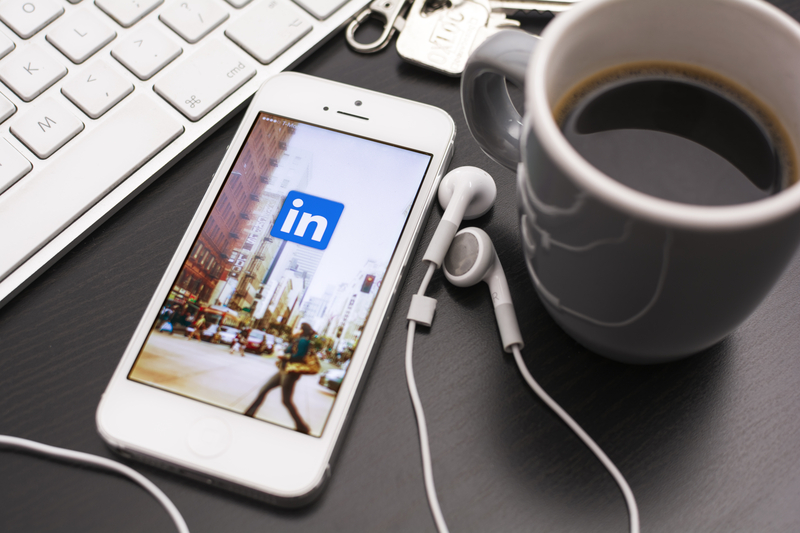 Industry
July 17, 2014 LinkedIn buys Newsle to keep better tabs on your contacts for you

LinkedIn wants to overtake Twitter and Facebook as executives’ social news service of choice. On Monday the business-orientated social network added to its news arsenal, acquiring people-centric news aggregator Newsle to bolster its burgeoning media business. A LinkedIn spokesman declined to comment on financial terms of the deal but he confirmed that the company […]