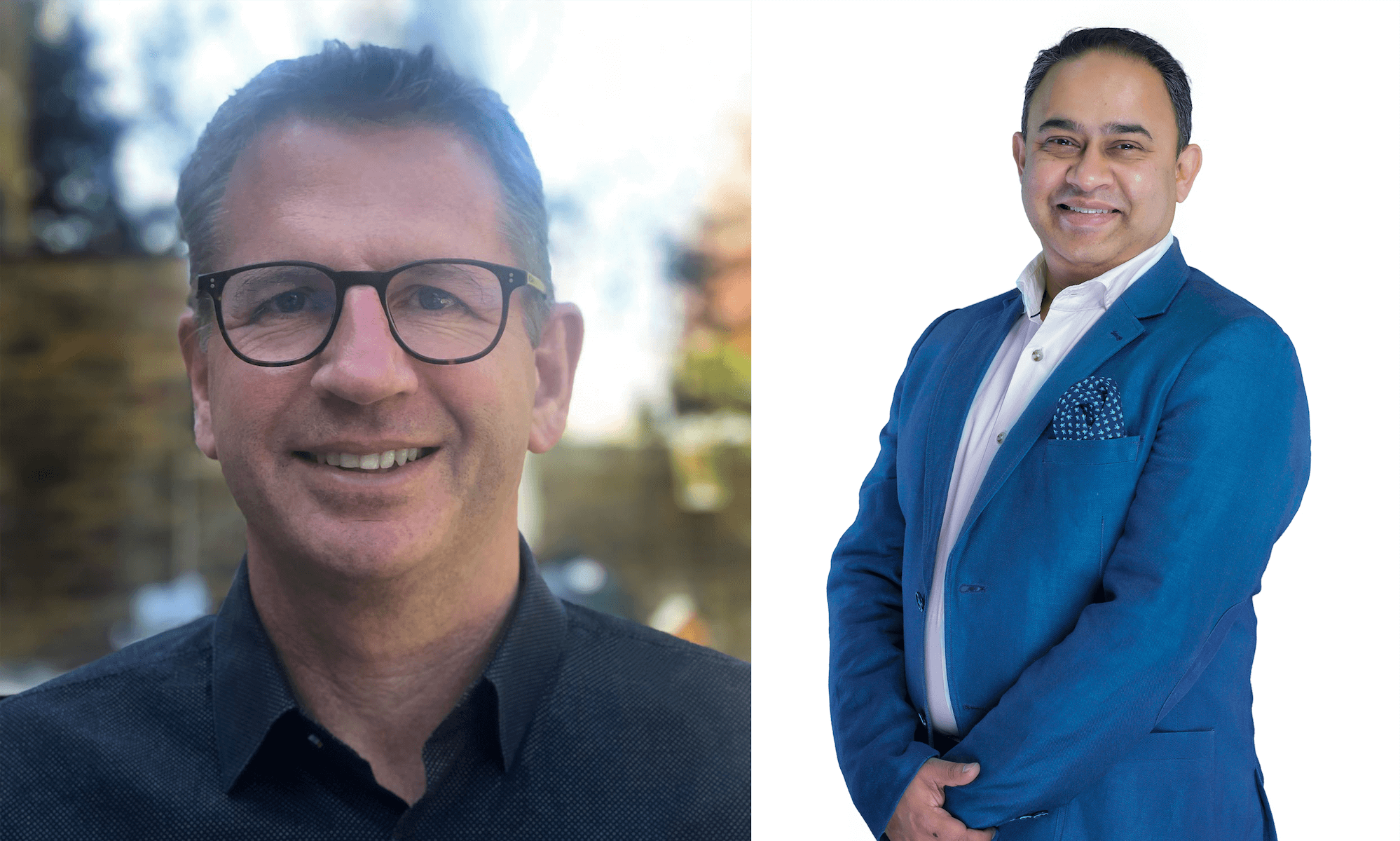 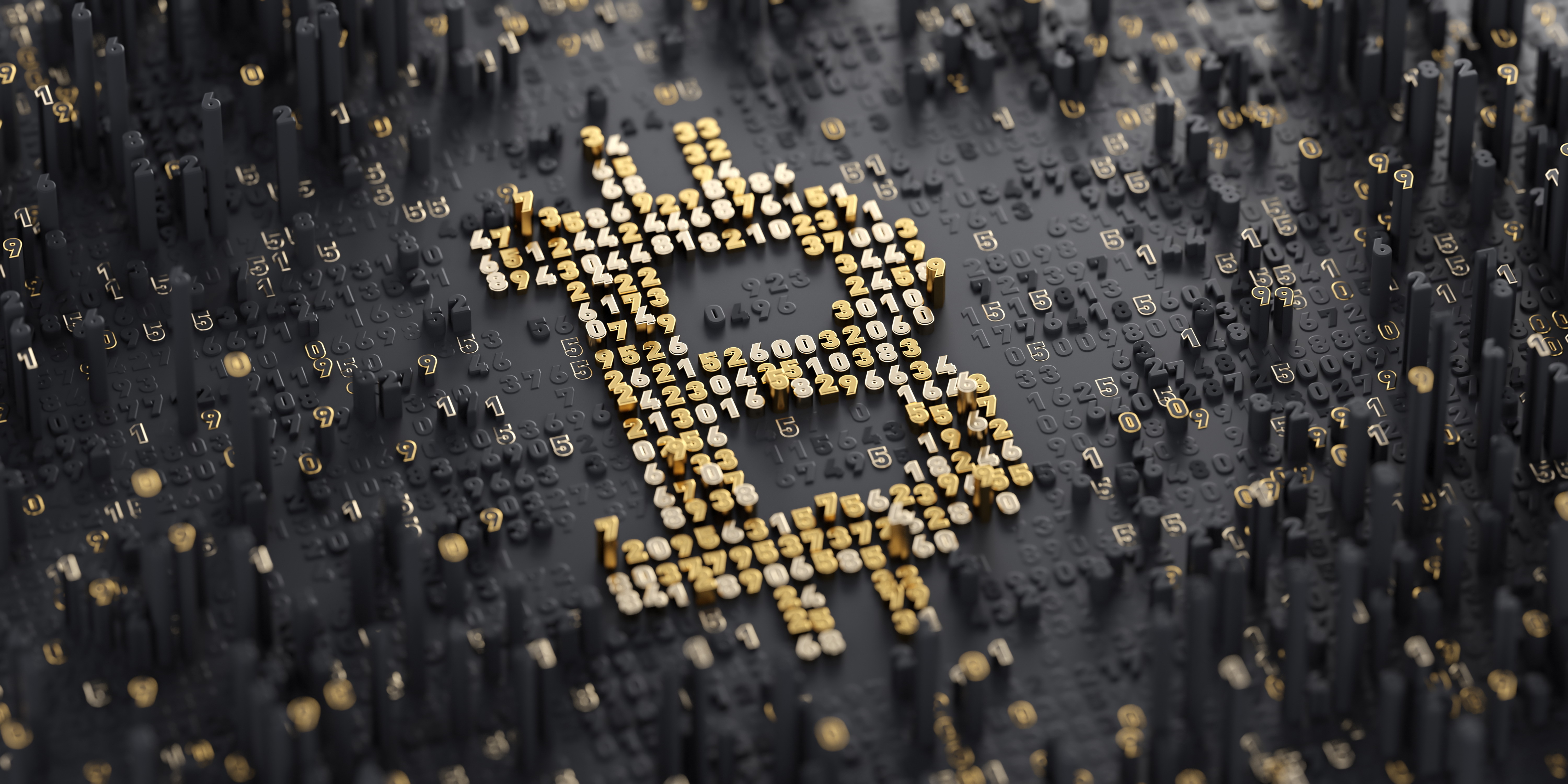 By Anne Connelly We’re at the edge of one of the greatest societal shifts since the separation of church and state. Ten years ago, with the creation of bitcoin, people were given the ability to digitally transact value without the need for a government to manage the system. Bitcoin marked the beginning of the separation […] 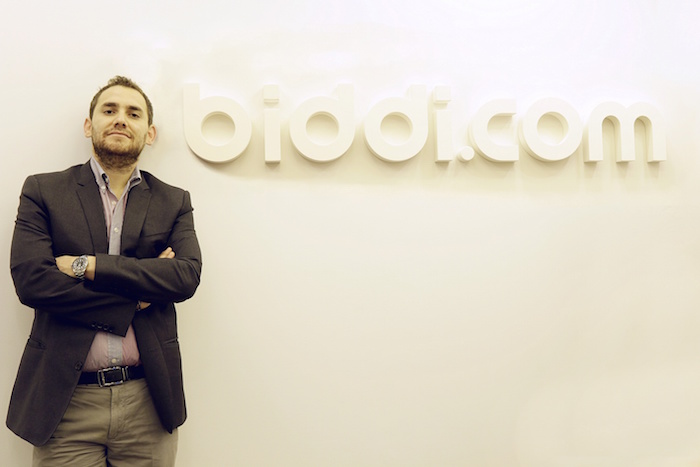 The e-commerce space in the Middle East – the UAE in particular ¬– is becoming very exciting. It’s an era where we’re seeing a number of startups gain traction. Online marketplace Souq.com has become the region’s first “unicorn,” or billion-dollar company, indicating that investors are willing to back successful ideas that have a proven track […]

With 25 million completed regional surveys and counting, On Device Research has been operating in the MENA region for approximately one year, providing mobile market research to its clients. By and large, the region has approached surveying with traditional field methods, such as face-to-face or phone interviews and, more recently, email. On Device Research sets itself […] 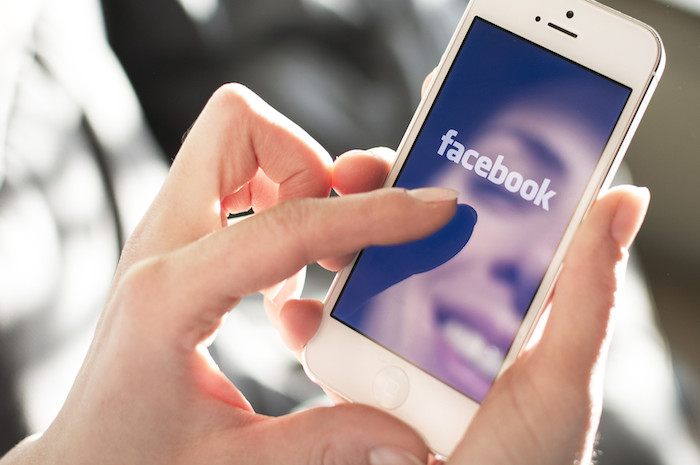 Facebook announces the Creative Accelerator, a program intending to help brands target audiences in high-growth countries. For this accelerator, Facebook Creative Shop is currently working with clients and agency partners in India, Indonesia, South Africa, Kenya and Turkey.  The goal is to develop campaigns tailored to the people and the devices they use to access […]

The Middle East mobile market is narrow, highly competitive and offers many barriers of entry for new product launches. What is the reason behind launching Obi in this region and at this time? What are the challenges and opportunities you reckon for the brand in this part of the world? Approximately 70 percent of […]

Industry
May 25, 2015 Infographic reveals state of the app economy in Egypt

In 2014, with a population of 83,386,739, Egypt’s mobile Smartphone penetration rate was 68.7 percent, making it the highest African country; it fell only slightly lower than that of the UAE, at 71.4 percent. The telecom market shares are nearly evenly distributed among users, with Vodafone at 40 percent, mobinil at 35 percent, and Etisalat […]