Winning the Battle for Attention with AR
Insights Industry
Back

Winning the Battle for Attention with AR 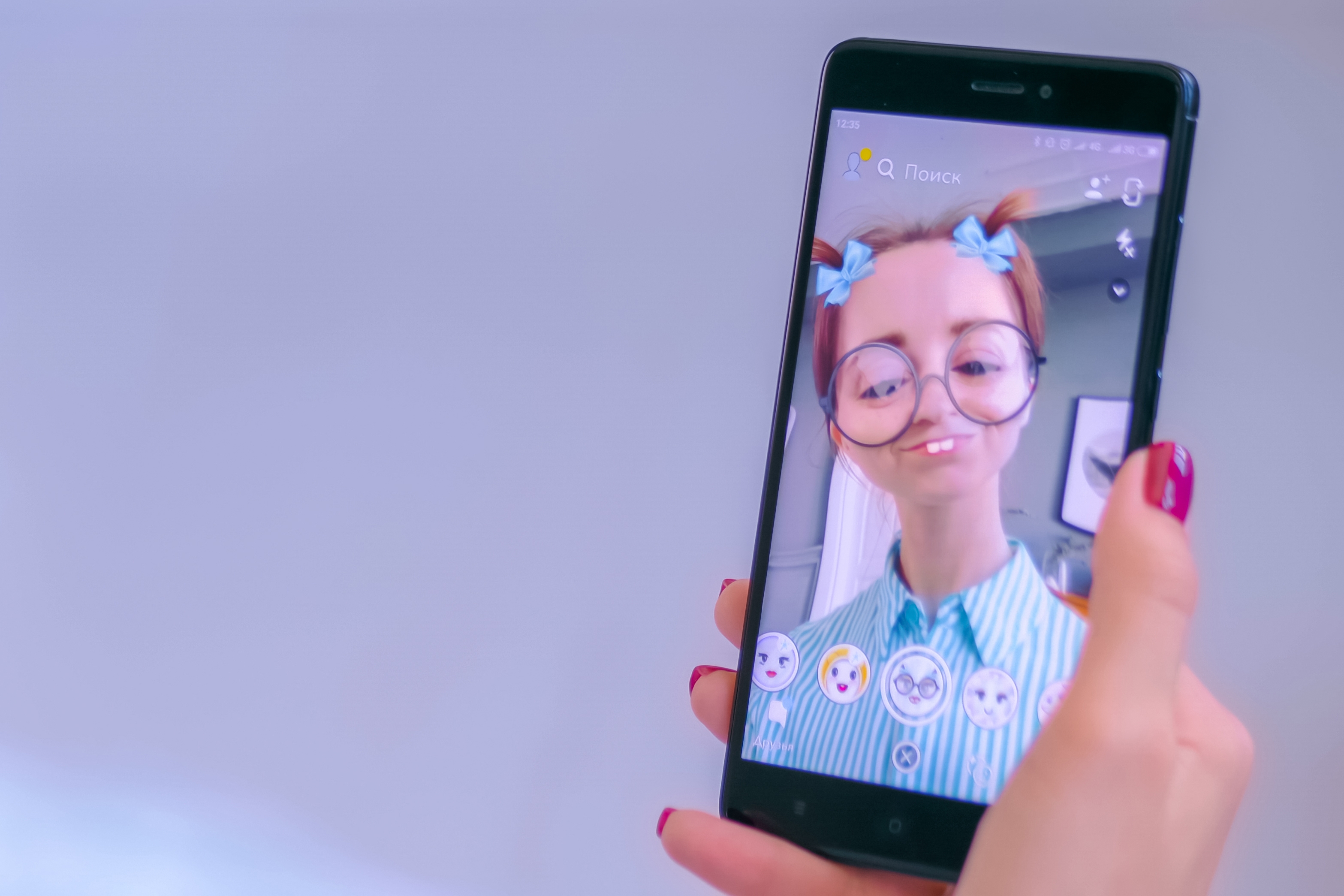 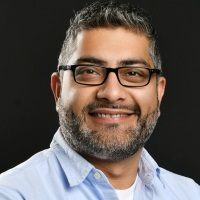 Regardless of the platform, there is no doubt that people are willing to spend time on experiences that catch their attention. The challenge is that the window of opportunity on traditional formats is shrinking. For better or for worse, people can choose to do many other things than watching the content that’s in front of them. Nowadays, even when we are engulfed in our favorite shows on a bigger screen, a laptop or a phone is never far out of reach.

Over the last five years in particular, without many of us even really acknowledging it, we have learned to become experts in a new medium: augmented reality (AR).

While some may be inclined to label AR as a fad or a ‘future’ technology, that simply isn’t the case. Right now, AR is being created and consumed at scale, offering its value in terms of both entertainment and information. We know for example that on Snapchat, more than 70% of our 210 million daily active users are using AR every single day, accounting for 250 million minutes of playtime. Advertisers have taken note of this shift, with AR advertising revenues worldwide expected to jump from $453 million in 2018 to a whopping $8.8 billion in 2023, according to ARtillery Intelligence. The rise of AR has established a new type of creative influencer who offers advertisers the opportunity to leverage an unrivaled creative canvas to not just connect with millennials and Generation Z, but also to capture their famously fleeting attention.

Detractors of AR would do well to cast an eye back to the birth of other media. No one would doubt the power of TV advertising today. Yet, it got off to a very slow start. There were less than 10,000 television sets in the US when the first-ever TV advert aired in 1941, and TV advertising did not gain momentum for a further decade. That hasn’t been the case with AR.

Keeping with that comparison, one of the most interesting discussions I see at a CMO level today is whether reach is really the battleground anymore. With the amount of time we’re spending in front of screens of all different sizes, reach has never been easier. Today’s battleground is for attention. And that is why AR is accelerating faster than most mediums we’ve seen before.

The amount of attention people are choosing to devote to AR was laid bare by recent research by Mindshare. The media agency commissioned neuroscience researchers Neuro-Insight to measure the brain’s response to AR experiences for its Layered report. Participants were divided into two groups and asked to carry out a series of tasks; one group as they would do normally and the other group using AR to complete the task. Across the series of cognitive function measures, the AR experiences delivered almost double the levels of engagement on average. Furthermore, the study showed AR delivers 45% higher attention levels compared to TV viewing and online browsing.

So, there’s a large audience with increasing spending power; but how do brands start to think in AR and make the most of the time and attention it’s being given? There are a few considerations for those wishing to jump in. First off, it’s not as intimidating as it might seem.

One overarching principle is ‘contribution’ over ‘disruption’. Disruption is an overused and often unhelpful term in the context of ideation or goal-setting. It’s true that Uber disrupted the taxi industry, for instance. But as a consumer, it actually contributed to my life. In the same way that I can choose to use Uber for easier rides, I can choose to engage AR to be informed and entertained or to add a layer of creativity to a conversation.

If a marketer’s goal is to disrupt me in the moment, I’m more likely to avoid the experience and look past the message. However, if you present me with the opportunity of an amazing experience that is interesting, useful and entertaining, I’ll not only spend time with you out of choice; I’ll happily share the experience with the people I care about.

Adidas is a great example of a brand that has successfully added a creative AR layer to their world. The brand used AR to give fans the opportunity to try on its Ultraboost 19 sneaker before it hit the shelves. Adidas tapped into Apple’s AirDrop function to allow people in stores to automatically open up a Snapchat Lens, where they could see how the sneakers would actually look on their own feet.

In short, AR is already transforming the ad industry – perhaps even more so than the way TV advertising did in the 1950s. Today’s rapidly growing number of AR users means more and more people are paying attention. Are you?

While the canvas we work with and the experiences we create in AR are exciting and new, the fundamentals haven’t changed.