The agreement positions MMS as the sole representative for all advertising on SSC content for the second year in a row. 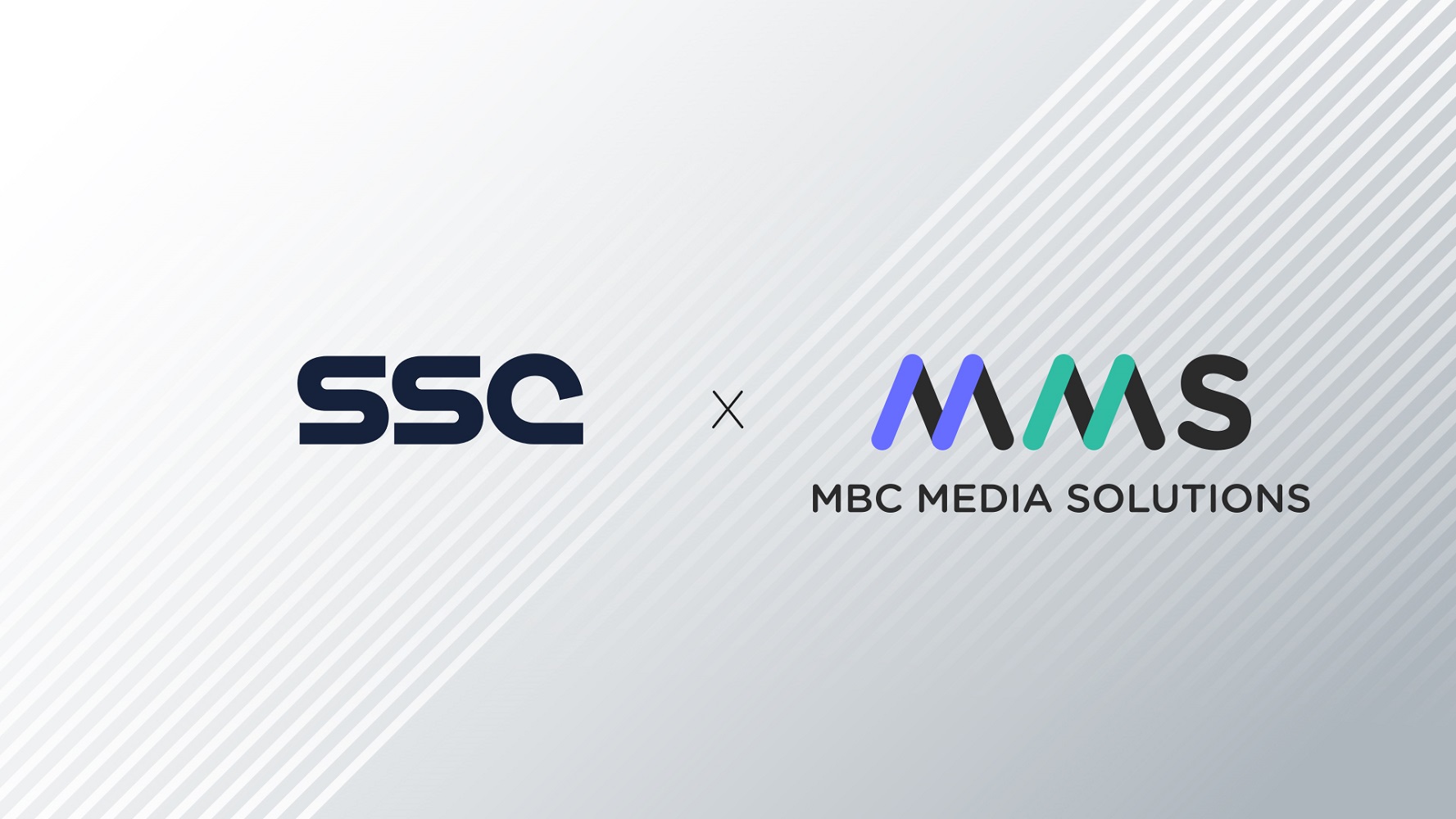 MBC Media Solutions (MMS), the commercial arm of MBC Group, announced the renewal of its partnership with the Saudi Sports Company (SSC) network of TV and digital channels for the coming three years. This positions MMS as the sole representative for all advertising on SSC content for a second year in a row.

The announcement comes after a successful year between the two, where MMS provided its unrivalled expertise in both digital and broadcast marketing and advertising to make SSC’s rich sporting content available to brands who want to be a part of some of the most followed sports in the kingdom.

SSC, which airs Saudi Arabia’s top sporting competitions along with the world’s most popular leagues and sports, will be broadcasting across a roster of channels, which continue to be accessible through both GoBox & Shahid subscription services.

At the helm of the sports catalog is football; the most followed sport in the Kingdom with some matches reaching a 52% share of audience and 40% of Saudi households. Households who watched these matches completed 80% of the whole match.

SSC has the exclusive rights to broadcasting the upcoming Prince Mohammad bin Salman Pro League, including the King Cup and the Saudi Super Cup, as well as regional/international tournaments, such as the 2023 AFC Asian Cup to be held in China, and the AFC Champions League, amongst others.

The agreement will give brands access to all these sporting events where audiences gather in droves and remain loyal to the matches and leagues— with some of them reaching a 79% viewing completion rate. They will also have access to many more benefits through the suite of innovative solutions offered by MMS around the content, within the content when possible, and across all devices and broadcast systems.

This is essential for brands as being a part of the sports field in the Kingdom is in line with Vision 2030, which stresses that the sports and entertainment sectors play a central role in the Kingdom’s transformational strategy.

“Renewing the partnership between MMS and SSC is a testimony to the fruitful inaugural year we’ve had together. As part of this partnership, MMS will once again offer brands great opportunities to be a part of leading and top-rated sporting events in the Kingdom and the overall region through its suite of innovative and state-of-the-art solutions,” said MMS CEO Ahmed Al Sahhaf in a statement.

Fahad Al Ahmad, COO for SSC, added, “We look forward to having more successful years with MMS. This partnership will open exceptional opportunities for media companies and others to be a part of the thriving sport field in the Kingdom.” 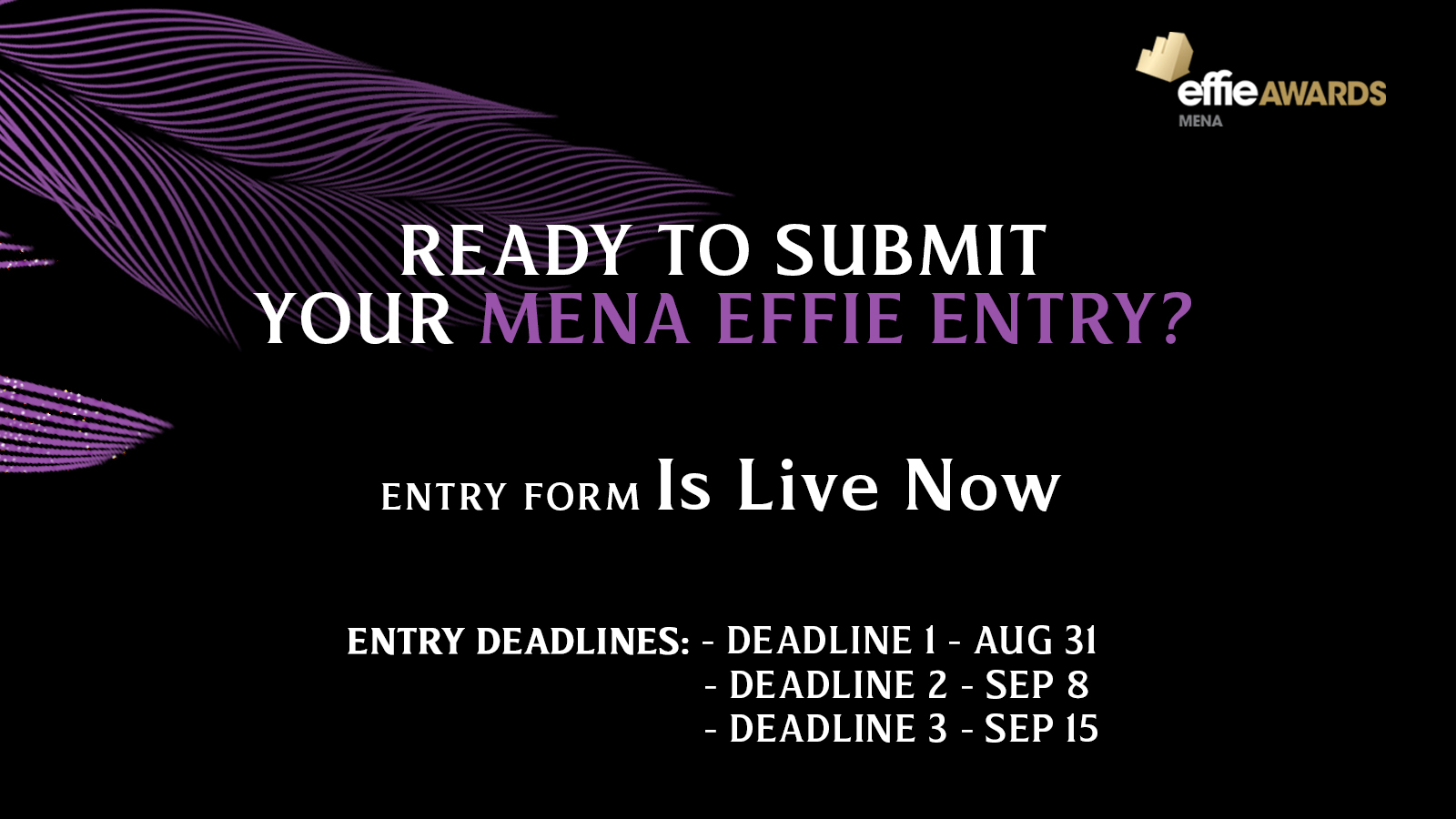 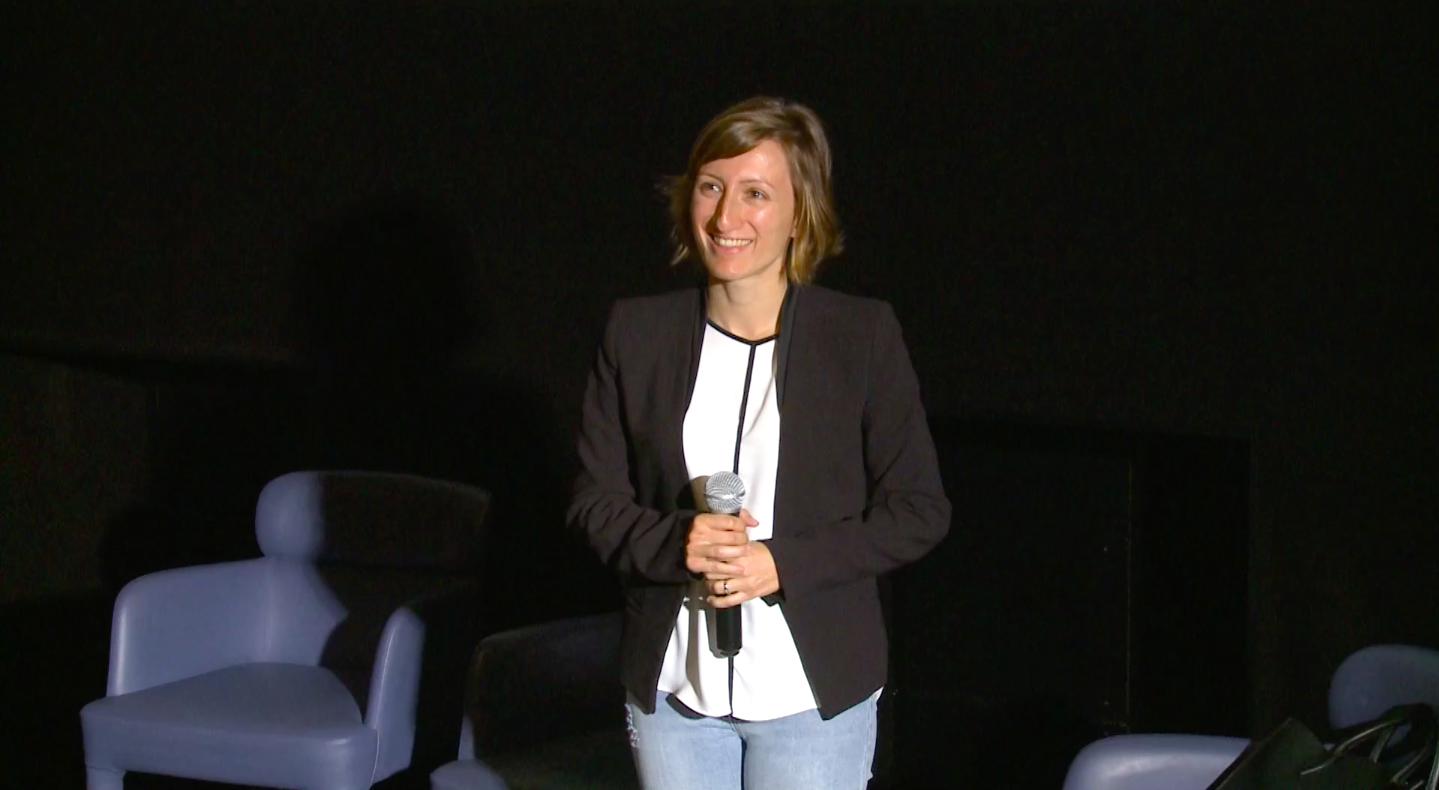 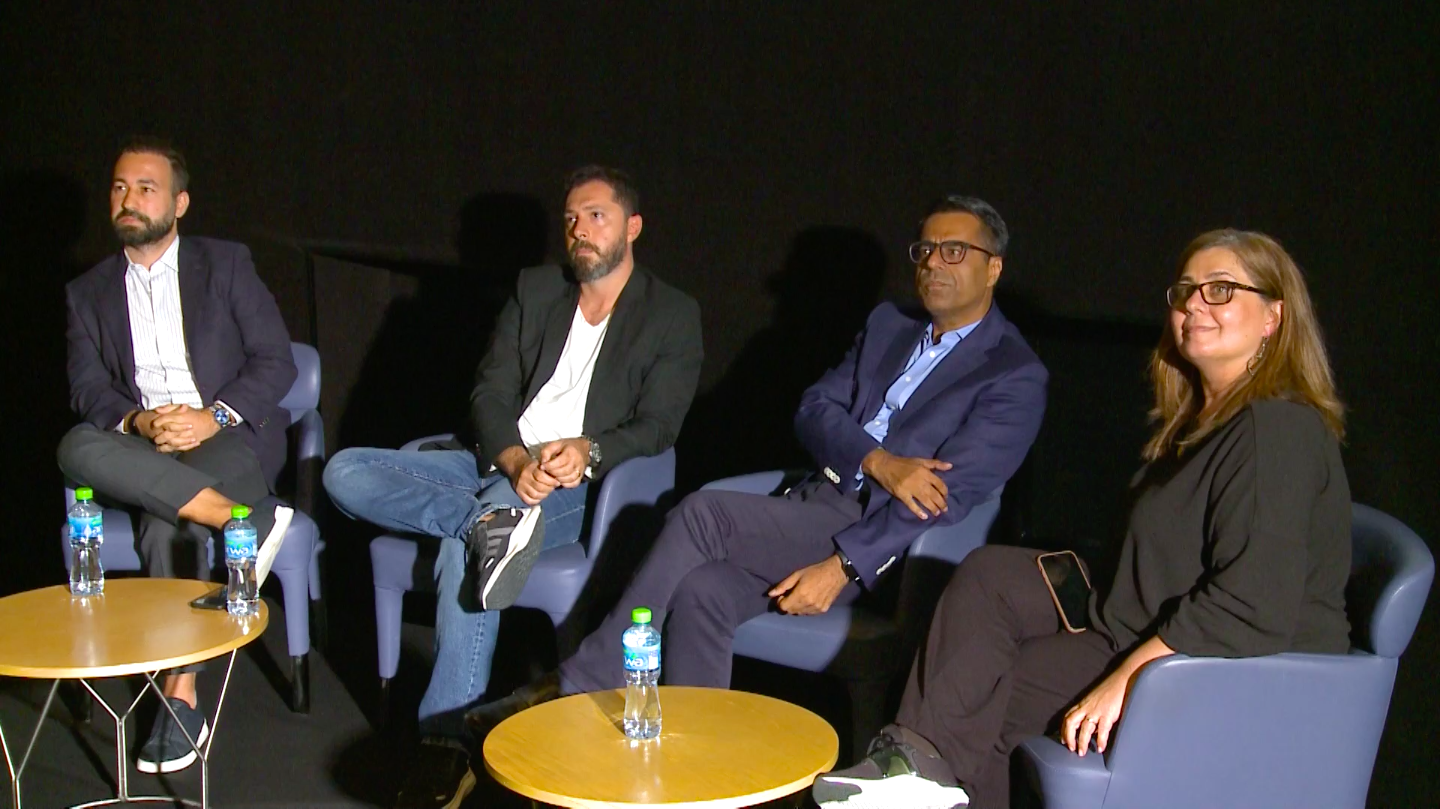 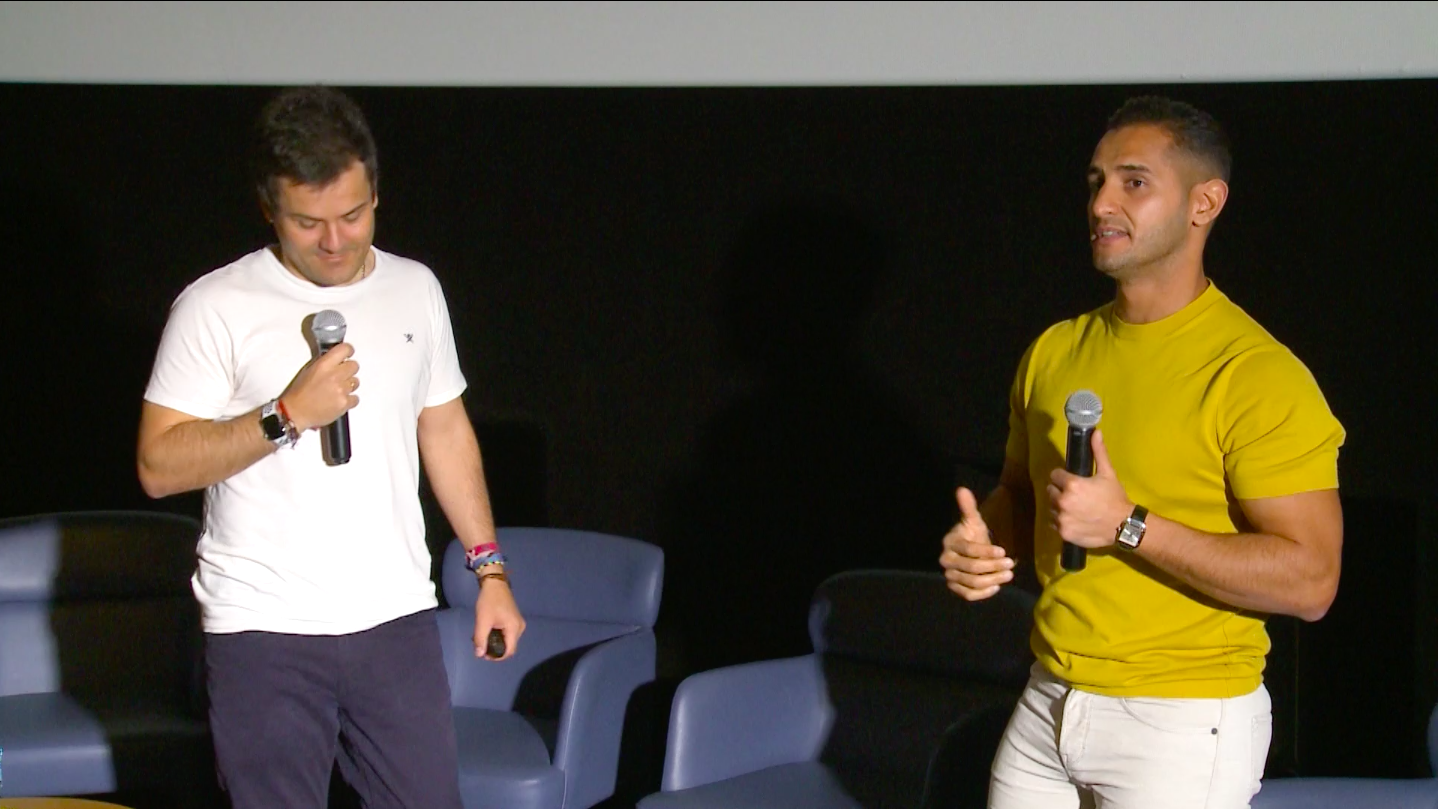