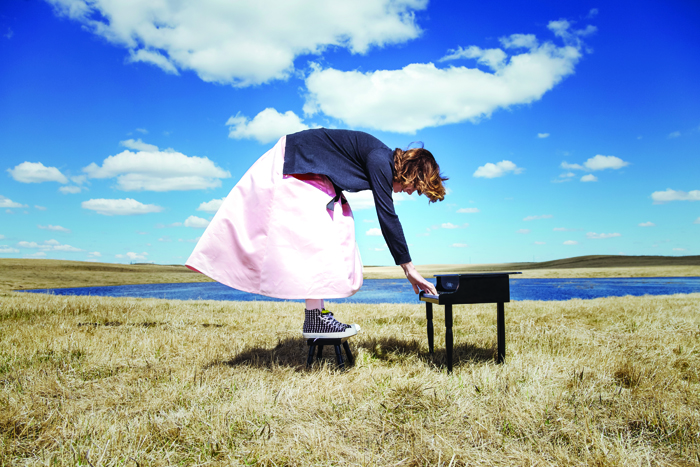 Industry
October 28, 2014 Caught in a crossfire

Demanding employees and a market at standstill are draining employers dry October is the month when Lebanese – the young, the old, the families and the friends – go back to their daily routines after having said goodbye, once again, to numerous expats that came visiting for the summer; the Lebanese are still leaving the […] 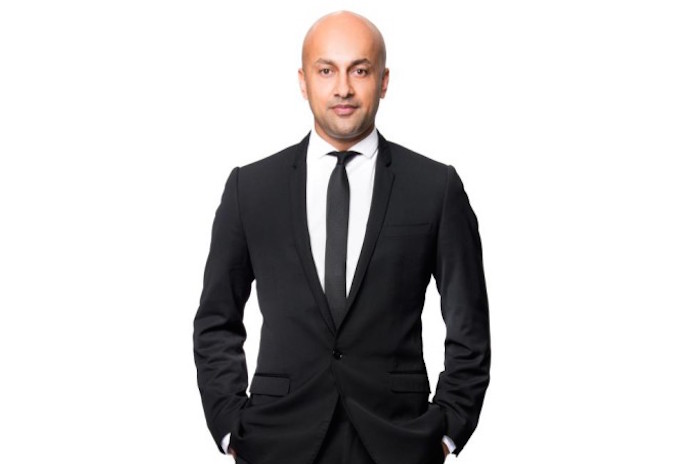 Do leadership development programs help retain staff or just empower them to move on? And what can we do to avoid the ‘experience drain’? Senior talent in agencies, at director level and above, face difficult choices and challenges to their career development and progression. There is some exceptional senior talent in this region residing – […] 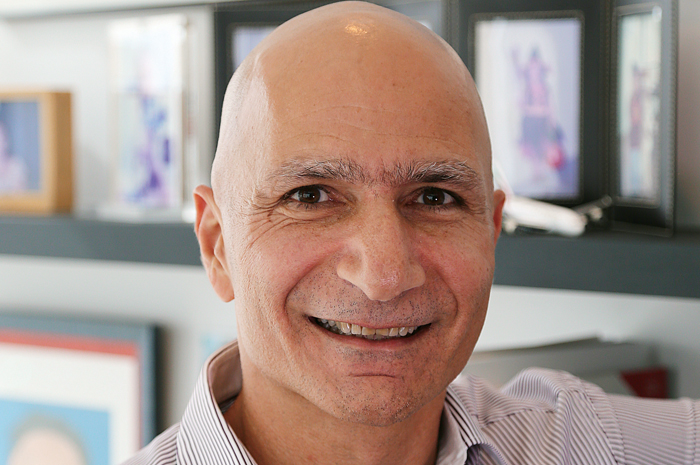 Industry
October 16, 2016 The assault on loyalty

Dorothy was right. We’re not in Kansas anymore. Sadly, we are not even over the rainbow! It’s amazing that the Wizard of Oz was so prescient, particularly when applied to a subject that has left man with many a sleepless night: loyalty. Various dictionaries define loyalty as the state or quality of being loyal to […]

What is the reason behind launching the Transformers program at this point? We have been focused on growing and recruiting people for the past three years. We’ve also replaced some talents to ensure we have the right pool of people that fit the culture on one hand, and clients’ needs on the other. Today, we […] 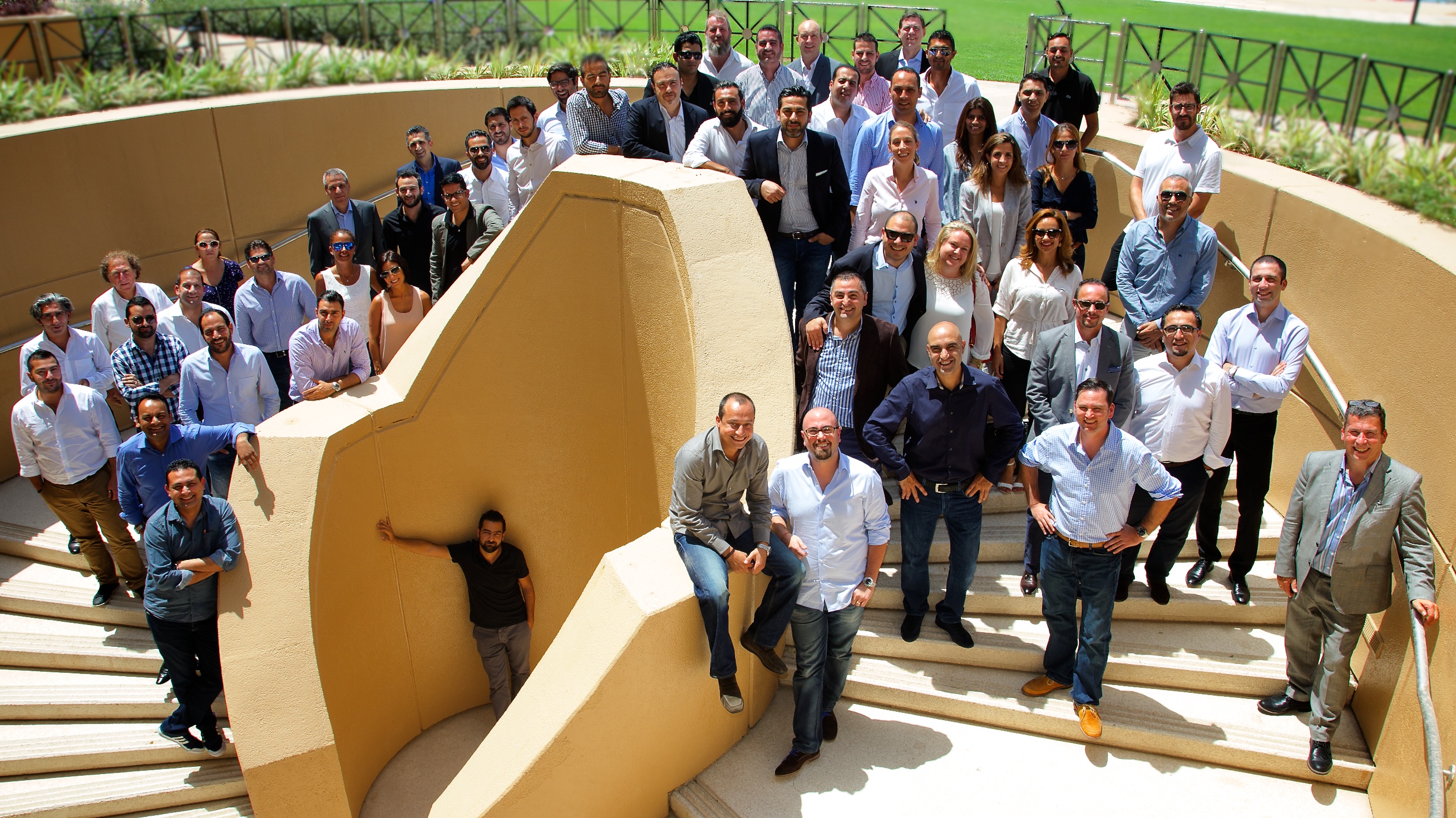 Middle East Communication Network (MCN) has launched its ‘Transformers Leadership Development program’. The program, in partnership with the Berlin School of Creative Leadership, aims at developing and grooming the network’s best talent for future leadership across its multi-agency, multi-location footprint in the Middle East and North Africa. The program, inaugurated on September 2 in Dubai, has been […]