It’s that time of the year (officially, at least) where one has reason to scare and be scared. So, to spook things up we asked a bunch of people from the agency world to tell us what scares them the most. Here’s what they said: Louise Roberts, managing director, MullenLowe Open            […] 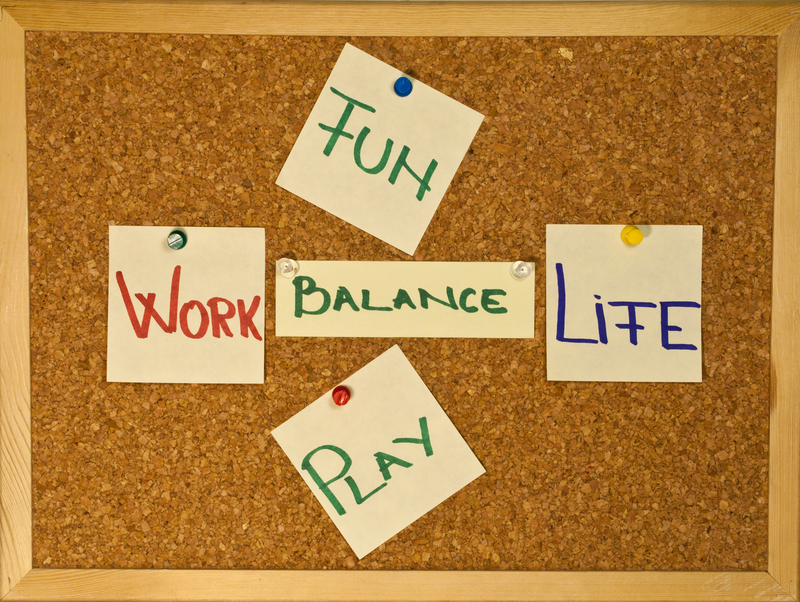 Industry
October 28, 2014 The pursuit of happiness

In September, Middle East Communications Network (MCN) announced the “Transformers” leadership development program for its employees, while Omnicom Media Group MENA (OMG), which ranks number three on the Great Place to Work 2014 survey, showed off its achievement by wrapping up its building in a celebratory banner and making its own version of Pharell […] 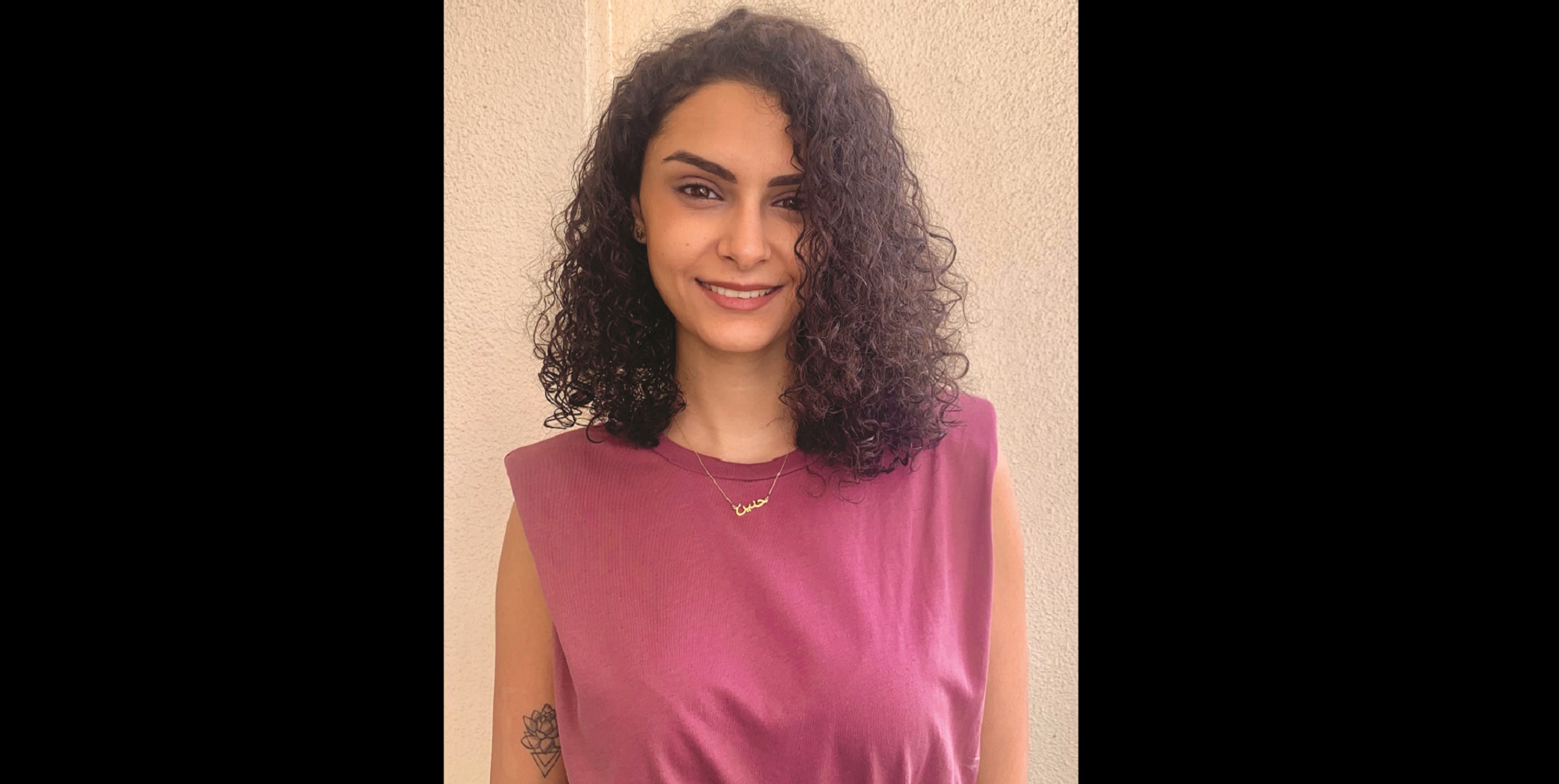 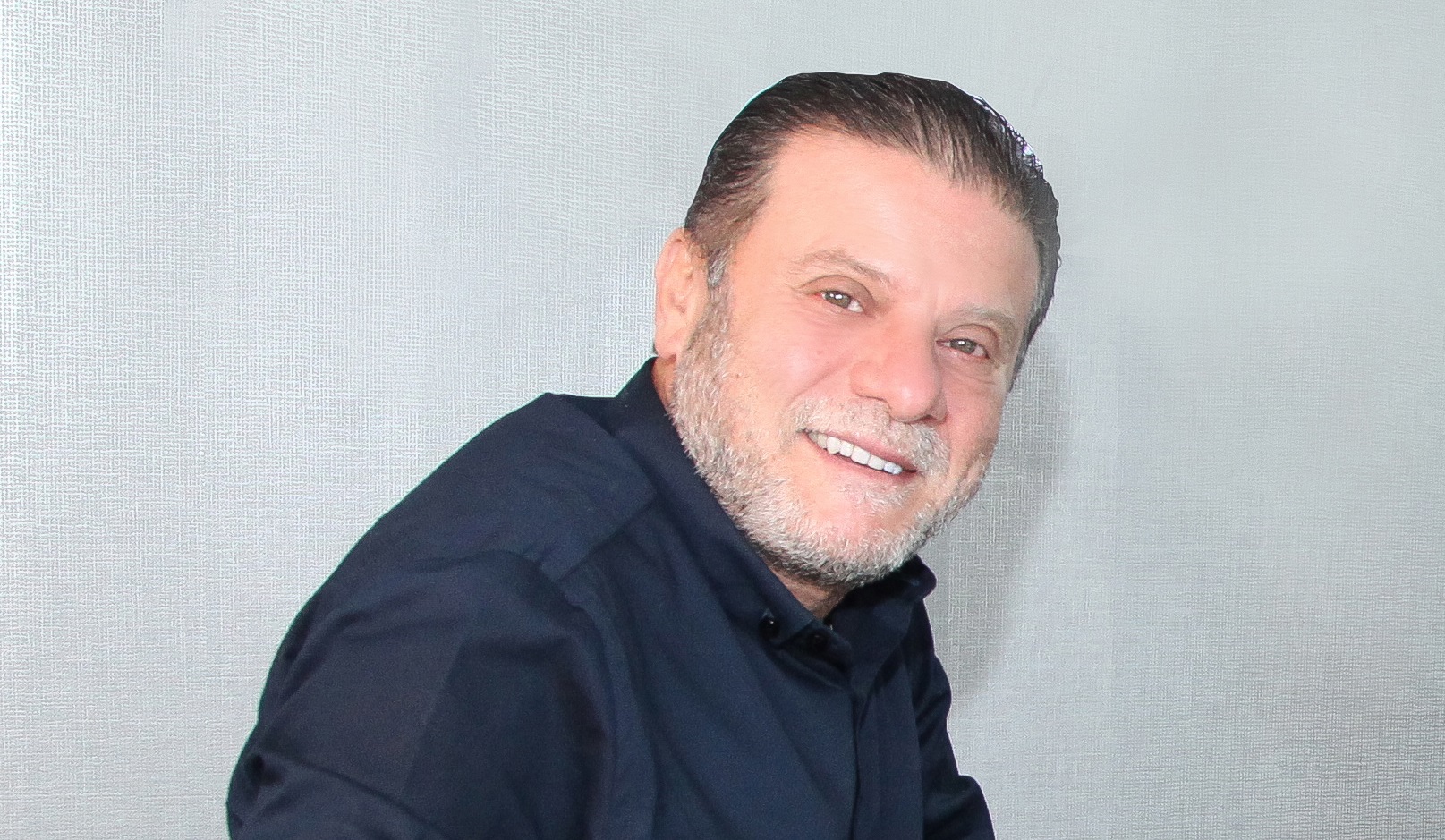 People
Work From Home – An Opportunity to Seize or a Dilemma to Freeze?

Working in advertising is supremely stressful. There’s no doubt about that. This is especially true if you’re managing a creative team. You might find your employees being cooped up in the office all the time, trying to come up with the perfect ad or a perfect one-liner for an ad campaign. Often, when ideas are […]