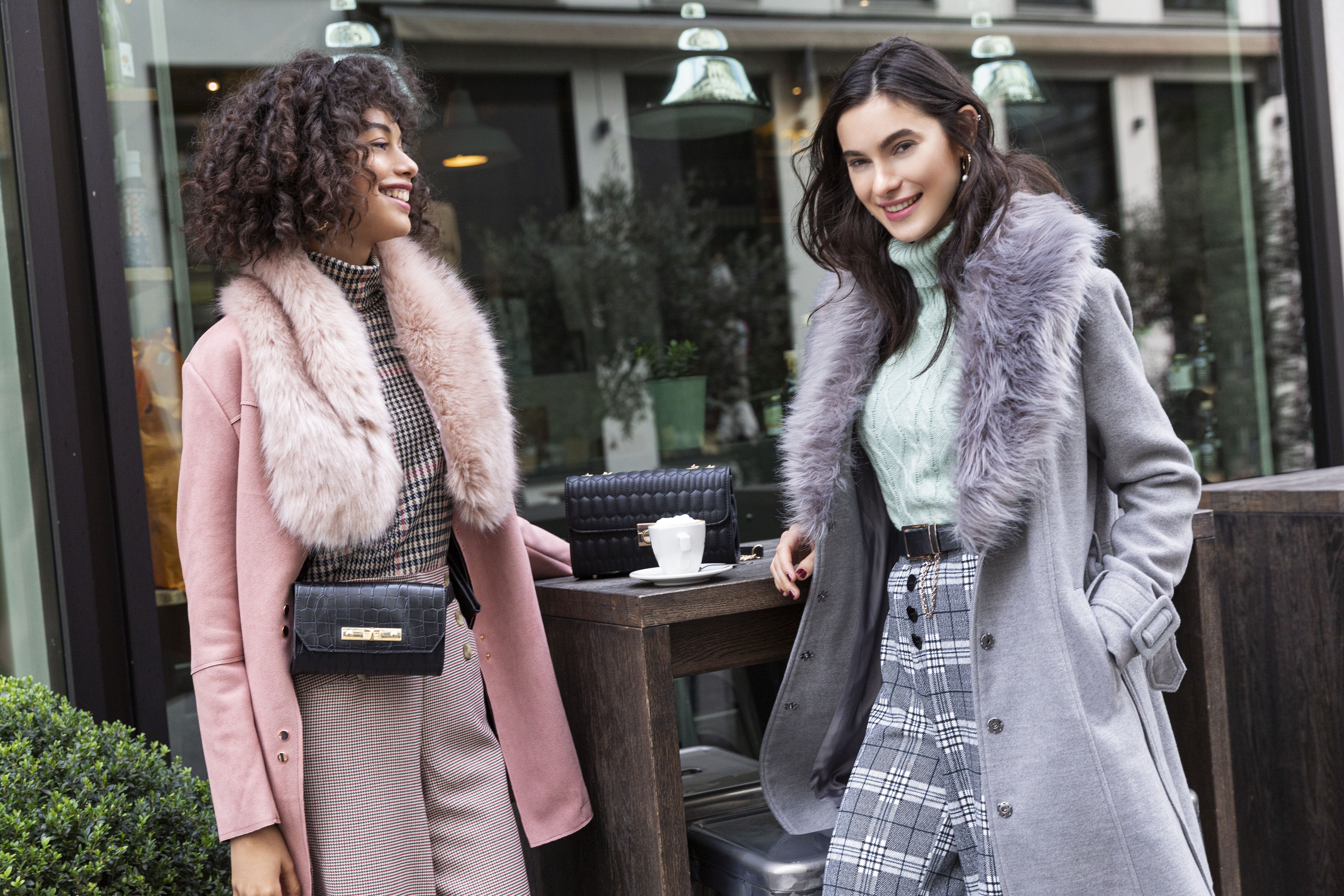 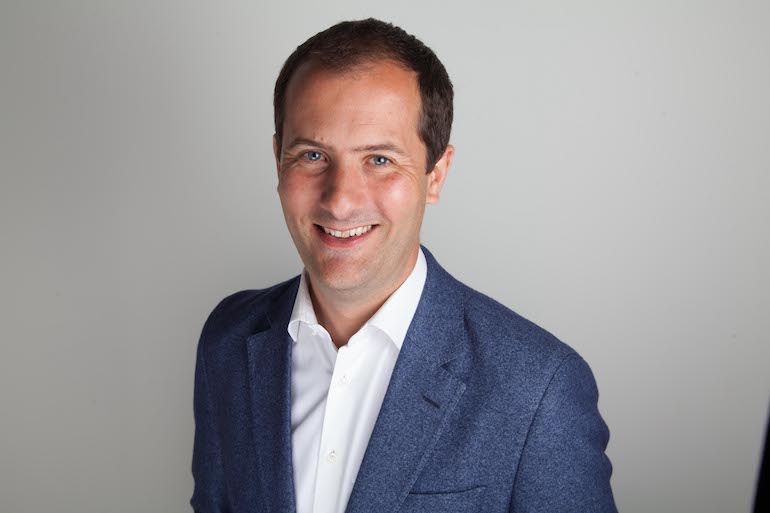 Global President of Carat and Festival of Media MENA 2017 speaker Will Swayne shares his thoughts about the changing world of agencies and technology with Communicate. What does global success look like for Carat over the next year? Maintaining the momentum that we have across the network, winning and retaining clients as well equipping the network […] 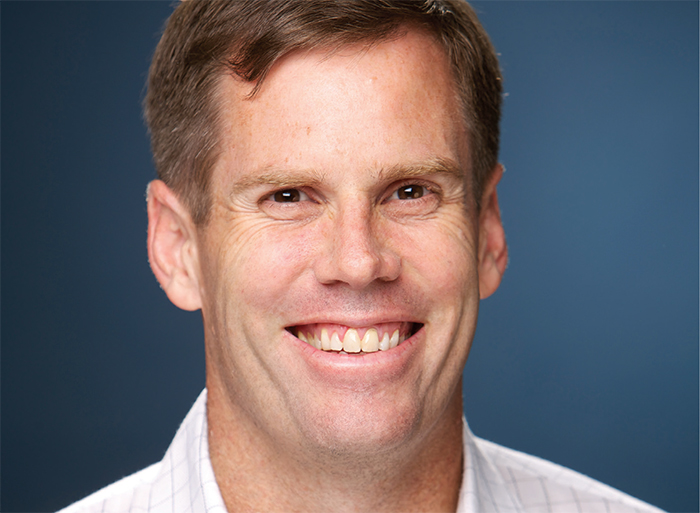 Facebook’s ‘popularity’ declined between 2013 and 2016 by six percentage points, according to a joint study by Northwestern University in Qatar and the Doha Film Institute earlier this year. The research was conducted across the UAE, KSA, Egypt, Lebanon, Qatar and Tunisia. However, Ipsos finds Facebook’s ‘reach’ has been stable for the past two to […]

Facebook has announced new updates for business metrics and reporting and launched a new inbox app to allow businesses to link their Facebook, Messenger, and Instagram accounts. The new metrics updates will allow partners and agencies to have a clearer picture of the statistics provided on their campaigns. It’s also why Facebook is increasing third-party verification […]