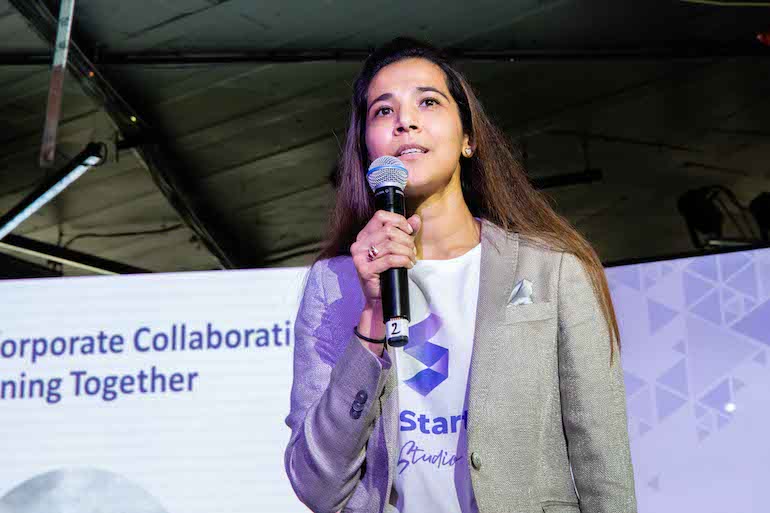 Industry
May 17, 2018 Acquisition or collaboration: what’s the future for MENA startups?

(Image: TJ Lightwala, head of Future Adaptive Specialist Teams (FAST), Mindshare MENA) Magnitt, the startup for startups, has secured almost $1 million in seed funding $560 million was invested in MENA startups in 2017, up 65% from 2016 Digital startups in the MENA region have raised more than $500 million in equity investments in 2017 According […] 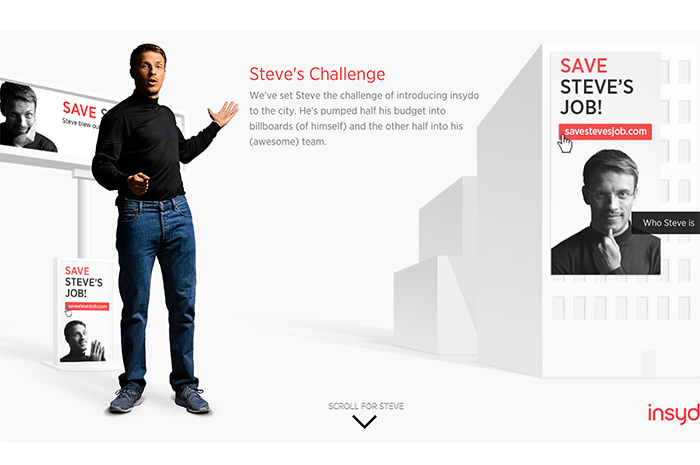 Industry
February 14, 2016 How Dubai’s latest startup, insydo, is positioning itself as a digital pocket guide

Remember when you wanted to find a plumber but didn’t know where to look? Or when you were done taking your guests to see the tallest building and the biggest mall, and ran out of options? Turns out that this is not uncommon, especially in a largely expat community like Dubai. There are magazines and […] 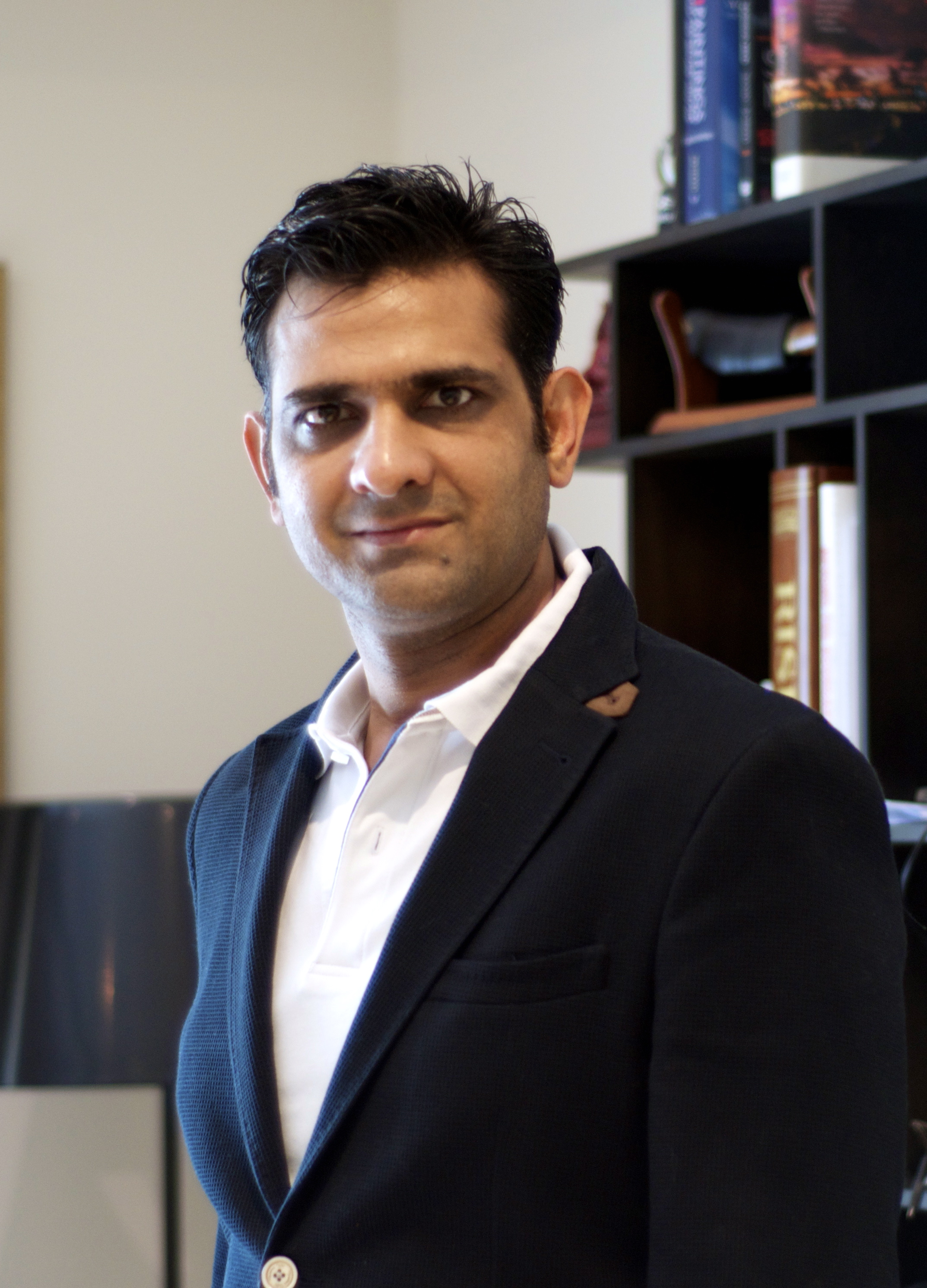 In today’s day and age, it is safe to assume that no media and marketing business model will survive without digitization, which reduces the cost of production and distribution, enabling most businesses to establish direct consumer to business relationships.  To understand what digital innovations mean for large traditional companies, we first need to look […]