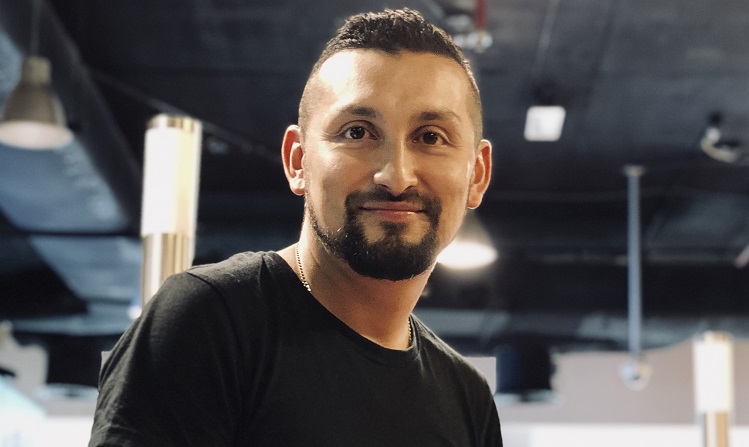 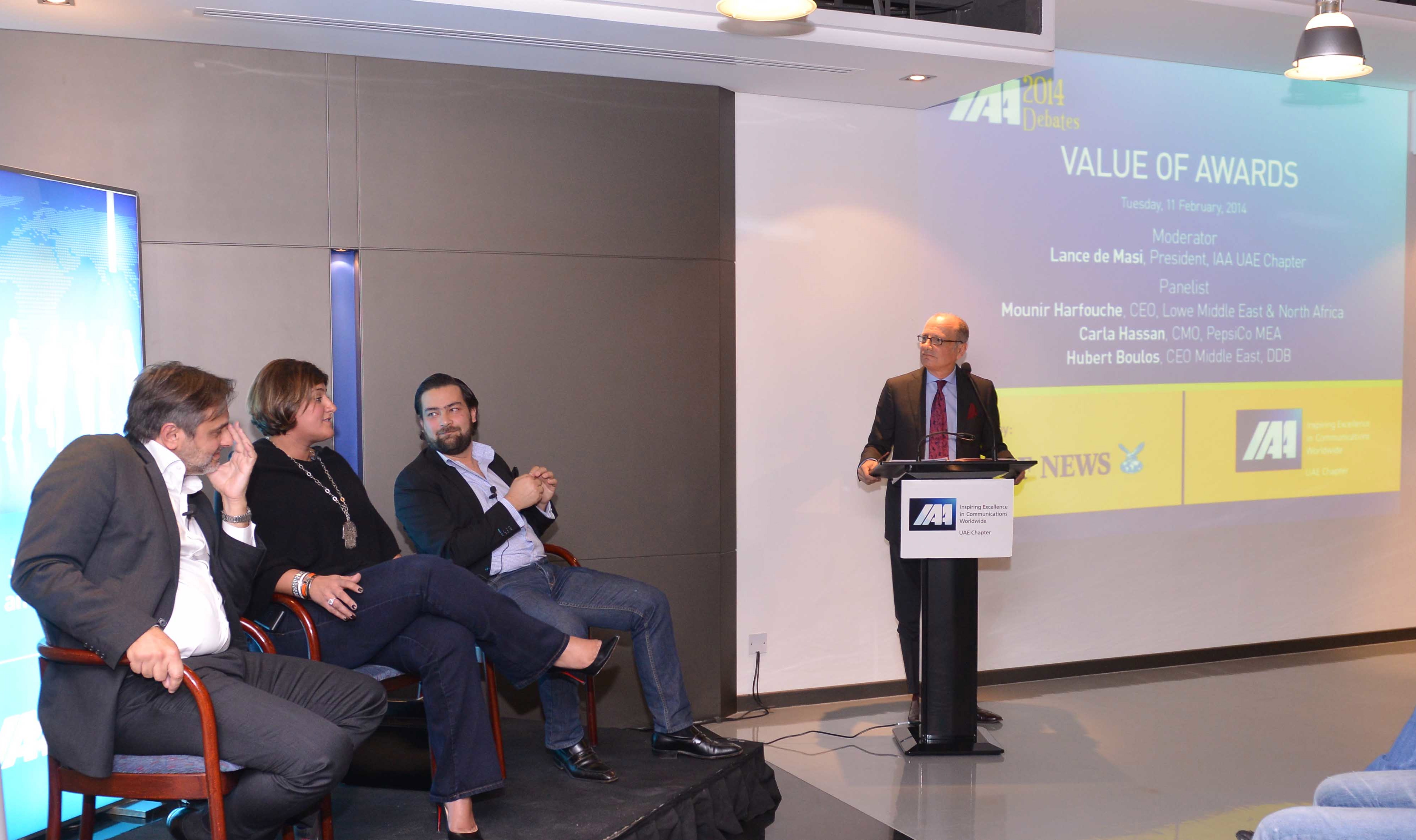 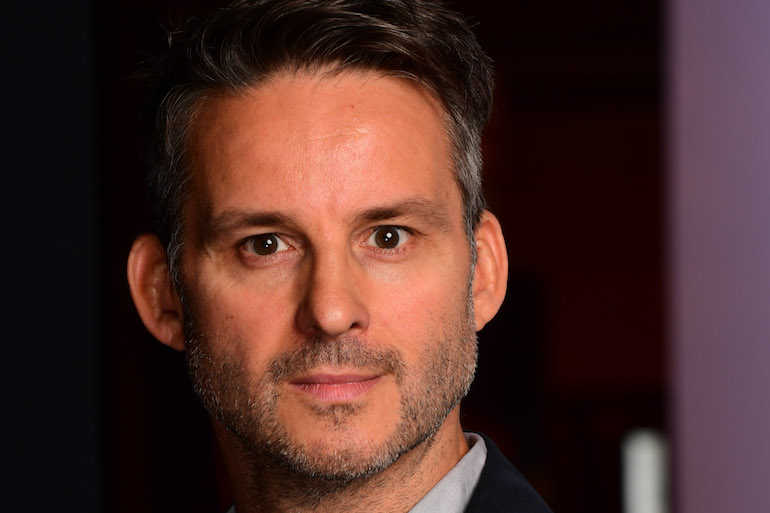 Do you do the Cannes Cannes?  By David Parkinson, co-founder, Brave & Heart I went to Cannes Lions. Once. It started well: flight into Nice, taxi to Cannes, take in the narrow streets with a sense of excitement in the air. The streets were thick with older dark-rimmed glasses in sailor tops mixed with younger preppy […] 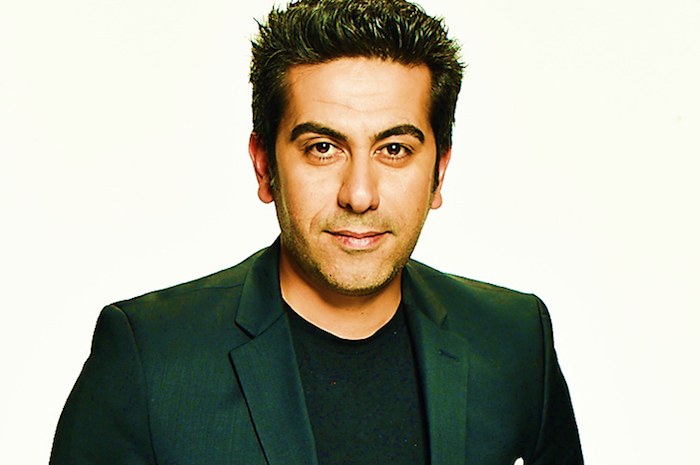 There’s no dearth of advertising award shows and, sometimes, winning can do more harm than good. This is why FP7 fundamentally focuses on the Effie Awards, Cannes Lions and the Dubai Lynx Awards. The global Effie Effectiveness Index has ranked FP7/DXB as the Most Effective Individual Agency – Global this year. The agency has been […]