The Gap In Programmatic Knowledge
Insights People
Back

The Gap In Programmatic Knowledge

“The main problem is certainly a lack of education around the subject,” said Yves-Michel Gabay, Managing Director of MEA at programmatic agency Gamned. 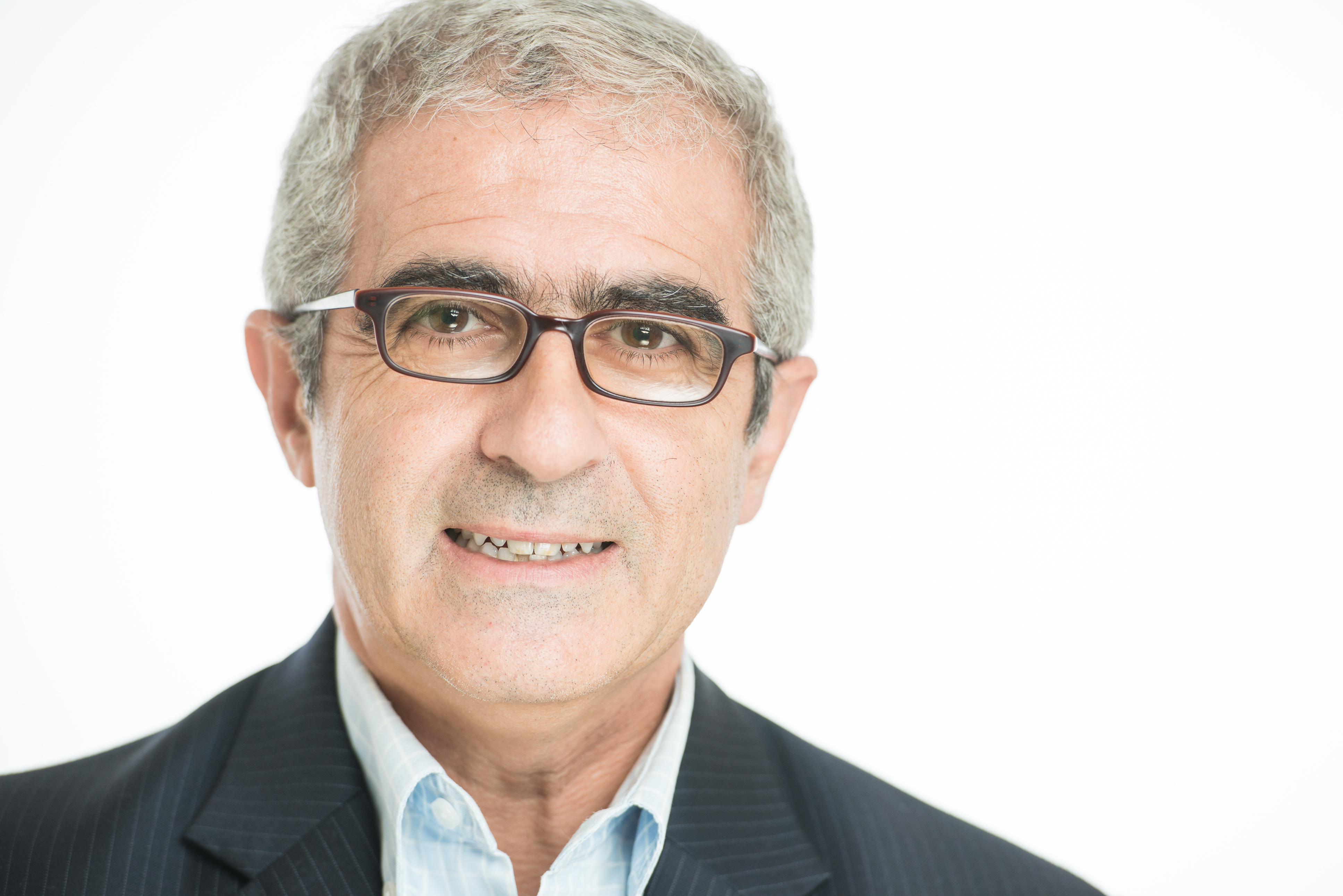 “The main problem is certainly a lack of education around the subject,” said Yves-Michel Gabay, Managing Director of MEA at programmatic agency Gamned. With people confined to their homes due to the current situation, many professionals have taken time out to learn new skills in various subjects. In response to this growing trend, many firms have introduced courses and webinars to educate this growing audience. Gamned has also taken the advantage to host will be their own webinar to educate professionals, on everything, there is to know about digital programmatic advertising. The webinar is set to take place tomorrow at 11 AM. Communicate got a chance to speak with Gabay to understand why the need for such a webinar and to dive deeper into the state of programmatic advertising in the region.

Can you give a short overview of what Gamned does?

We’re an ad-tech company specialized in digital programmatic advertising, that provides directly to advertisers or agencies, a managed trading desk. We are DSP agnostic and can provide consultancy on programmatic solutions, trading, tools, and reports. Being agnostic means, we can trade on any demand-side platform (DSP) whether it’s Appnexus or Google DV 360 or even private DSPs such as Facebook, Instagram, Snapchat, etc.

What topics will you be discussing in your upcoming webinar and why?

As Gamned, we have Programmatic Academy by Gamned (PABG) which is a training program with three modules, which trains clients or people who are interested [ in everything related to programmatic.] This program is run regularly in Europe, mainly in France and Switzerland. We extended the program to Brazil and Belgium about a year ago, and Dubai was supposed to have module one of the program in mid-April of this year. But due to the current situation, that didn’t happen. So after some discussions, we’ve decided to host a webinar to explain shortly – what is programmatic, how it works, the steps, and some [market figures] on the programmatic industry in the region, etc.

We launched a barometer last year in November, to understand what is the state of programmatic in the region. It was a survey directed towards clients, agencies, and advertisers to understand, what they understood about programmatic. We did this because right now, 90% of digital buying is conducted through programmatic in the UK and US. In Europe, it’s 70%. Here in the region, it was 25-35% in 2019. This implies, that people still didn’t get a grasp of the subject. When I say people, it’s not just the advertisers but also the publisher and agency as well.  The barometer showed that people still need to learn more about programmatic. Hence the reason for this webinar.

Why do you think the gap still exists in the region when it comes to understanding programmatic?

There are two reasons for it. One is the lack of education around the subject. Then you have people who are not really interested in changing the way things are done. They’re much more content with keeping things the same. Hence, they’re not really motivated to search, learn, dig deeper, and improve.

On the other side, you have people selling inventory at very high rates. They’re not even interested in educating the market because if they do so, they’ll be afraid that they won’t be able to sell the inventory at high rates and end up losing revenue. These are the reasons why programmatic didn’t really take off in the region.

But now things are changing because the numerous crises have made people realize that there are better ways to do things. There’s also a push from major international corporations to get into programmatic. Now, when you deliver the basic pitch of better targeting at cheaper rates, there are people now who are curious to know more and even consult, on whether they need to recruit experts for handling their programmatic or go through their normal agency. So progress is well underway.

What challenges is the region facing when it comes to programmatic?

The main problem is certainly a lack of education around the subject. It’s definitely something critical at this stage because there are a lot of people who still don’t know what they’re doing with the technology. Once the clients are educated around programmatic, you also have to explain to them, how they can make it better but this will come along with education on the subject.

Where do you see programmatic heading in the next five years in the region?

I believe it will expand in the coming years. It’s a regulation of the way media buying is done. It’s more transparent because we’re delivering a full dashboard where clients can see what’s happening. There are two things that are picking up in Europe right now, which are DOOH and traditional TV and Radio. Once the market in the region understands the profitability of programmatic for the advertiser, the TV and Radio broadcasters will place their unsold inventory on the ad-exchange platforms. For me, expansion on digital will reach at least 65-70%. After that, it will be an expansion of portfolio offering, which means it won’t be just offering website inventory. We’re already there in some sense through streaming platforms such as Deezer and Shahid.