Welcome to the 500 Club
Insights Industry
Back 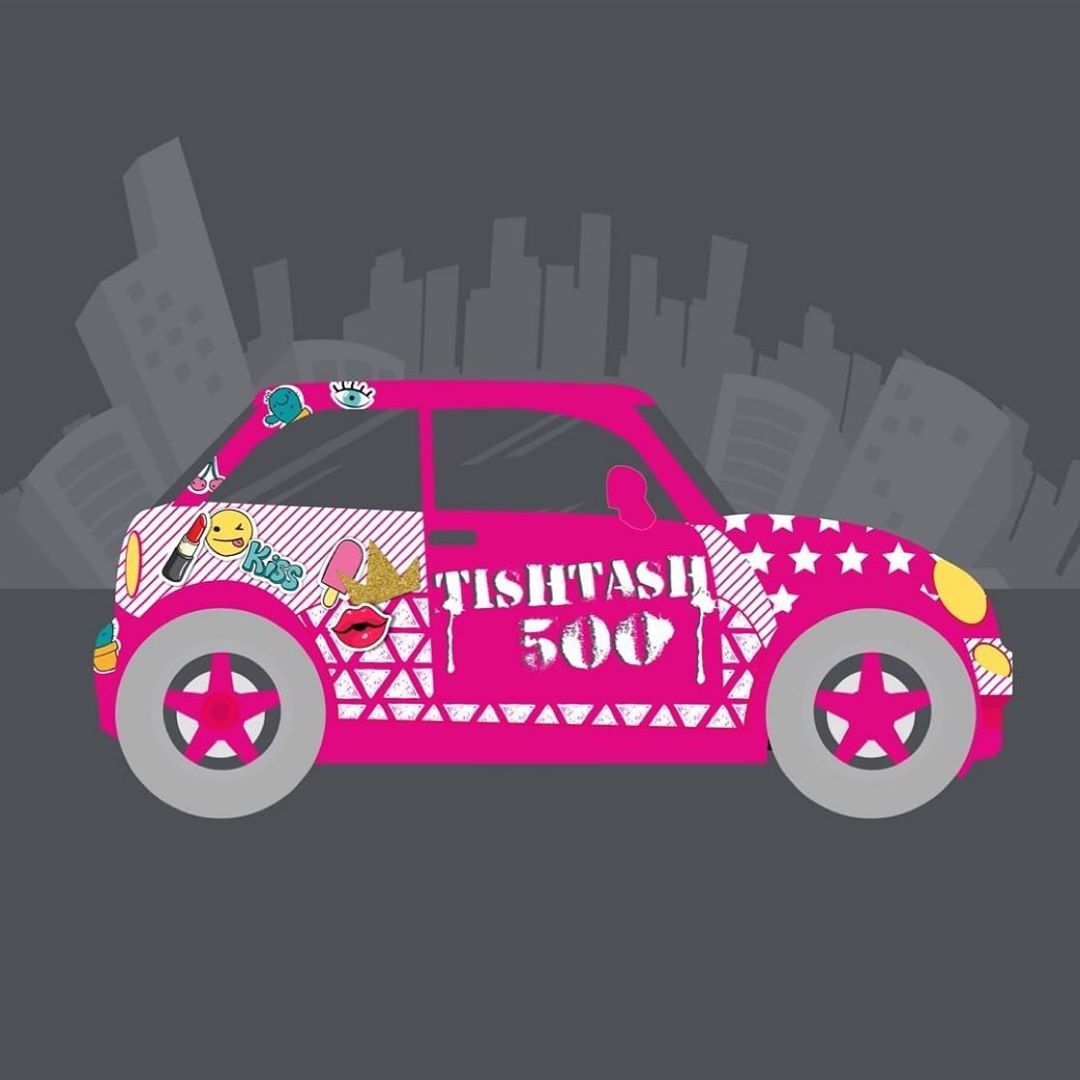 There’s a love-hate relationship with influencer marketing. The need for it, in driving consumer attention is undeniable- 94% of marketers in the UAE believe so, according to a study by BPG Group in 2017. But despite the numbers, many have begun to question the ROI of collaborating with influencers, especially the macro ones who command a large following and an even larger sum for their services. But the concept has come a long way since it was first used in the 1760s.

READ ABOUT : The History of Influencer Marketing

As the journey progressed, the industry matured, and with maturity came a calling from brands for authenticity and a more genuine return on investment. Upon observing the market, many brands are making efforts now to connect with micro and nano influencers who command a small following but create richer engagement. The numbers are a testament to this, according to a survey by Digiday which reveals that engagement rates of 8.7% for Nano influencers, in comparison to 1.7% for influencers and celebrities with 1m plus followers.

With a rise in demand on a global scale, Dubai based PR agency, TishTash, announced the launch of its new influencer program – The 500 Club. The club was developed from the idea that the majority of regular folks have around 500 friends on social media – who are usually close friends, family, and acquaintances – those who know, trust and actually may listen to what that person says.

As such, these 500 friends and followers are more likely to take action after seeing the person’s recommendation for a product or service they’ve used, a new restaurant they visited, etc. The likely ROI percentage is expected to be far higher than with influencers who command a massive following.

“In the eight years we’ve been in business in the GCC as an agency, we witnessed the journey of influencers. The mega and macro-level influencers became unaffordable for even the best marketing budgets or failed to justify themselves in terms of investment. For a long time, as an agency, we’ve been championing the power of the micro (10,000 – 50,000) and Nano influencer (1,000 – 10,000 followers) and have witnessed far better results and ROI in these campaigns for our clients,” said founder and CEO of TishTash, Natasha Hatherall.