Group CEO at TBWA\RAAD ME 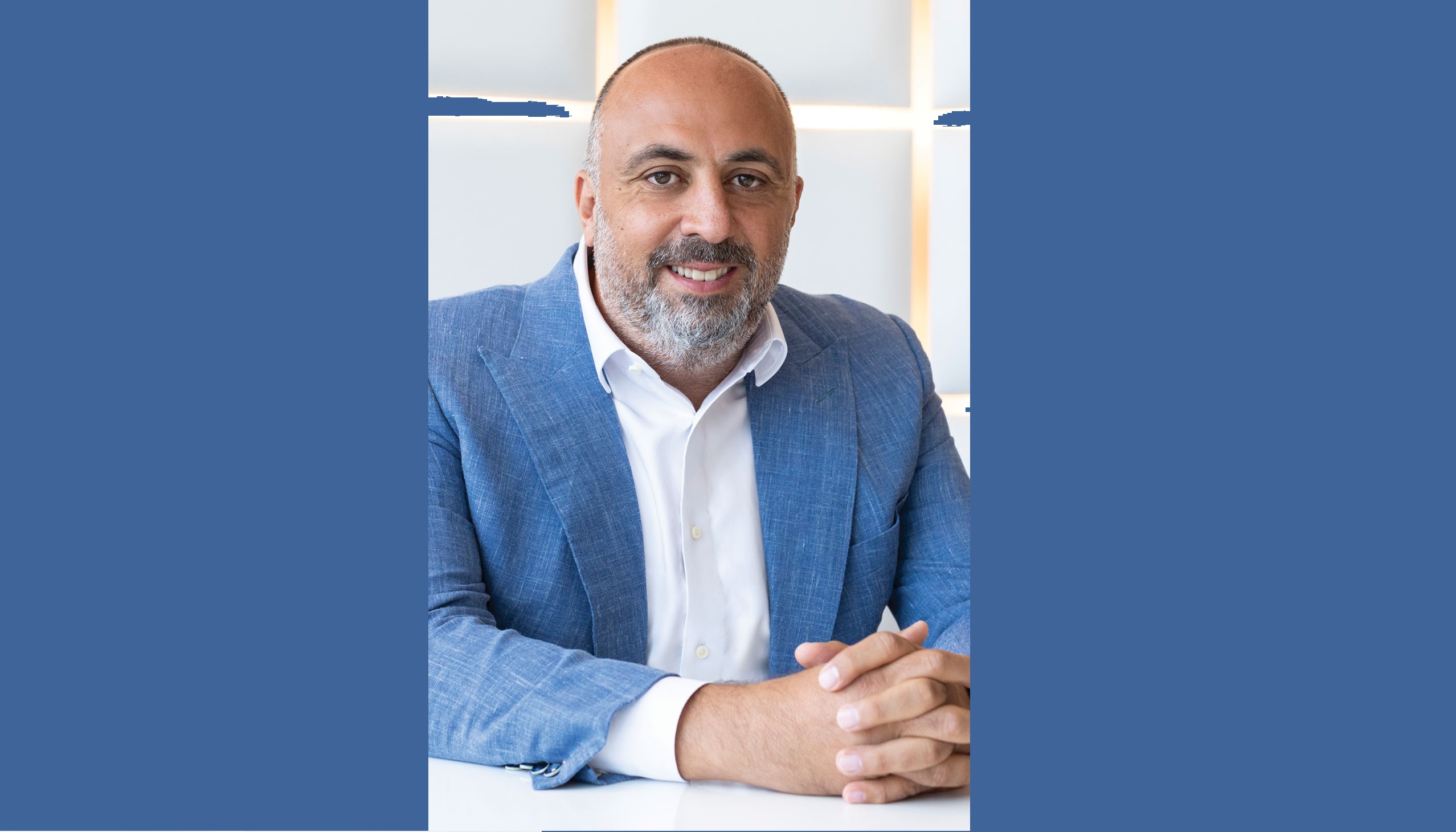 One of the key architects behind the launch of TBWA\Raad in Dubai 16 years ago, Reda Raad has helped transform the agency from a startup of four people into one of the leading MENA communications groups. It now operates with a network of 12 full-service agencies across the region and is home to over 1,000 employees.

Raad graduated from Syracuse University, New York with a double major in Advertising and Marketing Management. He has been an active member of the Middle Eastern communications
industry for 18 years and is currently on the executive committee of the IAA UAE Chapter Board, Chairman of the Syracuse University MENA Alumni Board, and a proud member of the Young Arab Leaders organization.

Leadership is far more fluid than it used to be. Although the pandemic required strong guidance from the front, we’ve entered a world of multi-dimensional management. And in that world, empathy and bravery are the driving forces.

Transforming the agency when I first took over as CEO in 2015. Over a three-year period, we consolidated, ensuring we remained as agile and fit-for-purpose as possible. That meant knocking down silos, closing a number of offices around the region, and folding DAN, Tequila, and Integer into the mother agency. It was a challenging journey, but it paid huge dividends, with TBWA\Raad crowned both Agency and Network of the Year at the Dubai Lynx in 2018.

What’s the one decision you wish you hadn’t made as a leader?

I don’t know about not wishing to have taken it, but definitely one of the hardest decisions was letting people go during that period of consolidation. Whenever you’re changing and having to bid farewell to people, it’s painful. They’re part of your organization, part of your family. But we wanted to be a far more innovative agency and that meant taking difficult but necessary decisions.

In your opinion, who’s the most powerful leader globally today?

Sheikh Mohammed bin Rashid Al Maktoum. It’s hard to argue with the success of Dubai, especially in light of Expo 2020. Dubai is home to the region’s most favorable business environment and has cultivated a climate that encourages innovation and entrepreneurism. All of which has been driven by the vision of Sheikh Mohammed.

My father. He’s always been the person I’ve looked up to and considered a mentor. His passion for advertising was contagious when I was young and he has always been a stickler for doing things by the book. He’s very proper in the sense that business should be carried out in an ethical and structured way. But perhaps more importantly, he taught me the value of relationships.

If pushed to choose one, I’d always opt for empathy. It’s what enables you to connect with the people you work with on a human level. It’s also integral to culture, innovation, inclusivity, resilience, and mindfulness. Empathy allows a leader to at least attempt to have a more meaningful impact on those around them.

What’s the one mistake that leaders most commonly make?

They fail to trust their instincts, which can lead to second-guessing and indecisiveness.

What’s the most critical threat that every leader in our industry should pay attention to today?

Complacency. The worst thing any leader can do is to take things for granted. Settling into some perceived comfort zone or letting your guard down only invites disaster. It also ties into the wider challenge of continued relevancy, which is impossible to achieve if you’ve succumbed to complacency.

That three-year transformation of the agency. Prior to 2018, we had endured some of the toughest years of my career, simply because we were changing the face of the organization. But when that risk began to pay off, it was the best feeling ever. Being ranked among the top 10 bravest and best agencies on the planet by Contagious Magazine and then winning that Dubai Lynx double confirmed that those tough decisions had been wisely taken.

What resources would you recommend to someone looking to become a better leader?

I don’t know if it’s a resource per se, but curiosity has always been of great importance to me. I always seek to learn from the people I meet and the situations I find myself in. I guess people would call it the school of life. I remember reading an article by a global creative leader who said he always traveled by public transport. It kept him in daily contact with humanity. And that’s a precious resource.

What are you doing to ensure you continue to grow as a leader?

I make sure to surround myself with people who are smarter than me. I also immerse myself in new technologies and embrace those things that I may be unsure or afraid of.

To stay hungry. To never give up.

What’s the best leadership advice you’ve ever given?

To move beyond mere leadership and to search for significance.