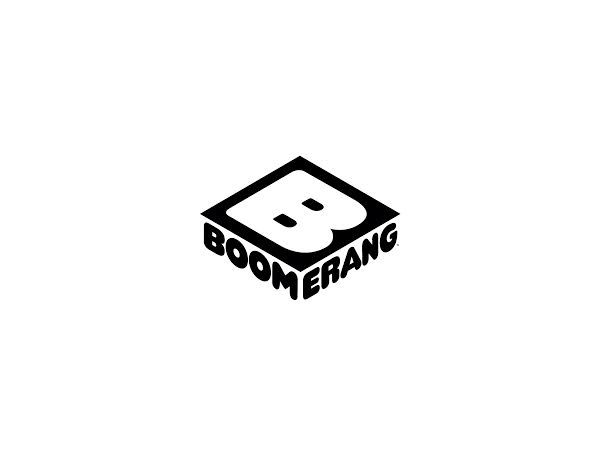 As part of a global initiative, Turner Broadcasting, parent company of Cartoon Network Arabic, has re-launched its second flagship kids brand, Boomerang, as an all-animation, youth-targeted network. Repositioned with a line-up of timeless and contemporary cartoons programmed for family co-viewing, the re-launch was made effective throughout the MENA region during the month of January.

Drawing upon the resources of the world’s largest animation library — consisting of Warner Bros., Hanna-Barbera, Cartoon Network and MGM studios television and theatrical shorts, series and specials — Boomerang’s on-air schedule will include favorites as Tom and Jerry, Looney Tunes, The Powerpuff Girls and Scooby-Doo. Along with newly-acquired series produced by studios around the world, Boomerang will also introduce a refreshed on-air environment.

“The re-launch of Boomerang as a second flagship channel is a testament to its appeal to the kids of the MENA region,” says Tarek Mounir, general manager MENA, Turkey, Greece and Cyprus at Turner Broadcasting System International in a press statement.

“Boomerang has always been a timeless favorite with multi-generational appeal. We see this as a unique opportunity to not only redefine the family co-viewing experience, but to grow and leverage our overall regional kids’ portfolio and position it across all platforms in conjunction with Cartoon Network Arabic,” adds Mounir.