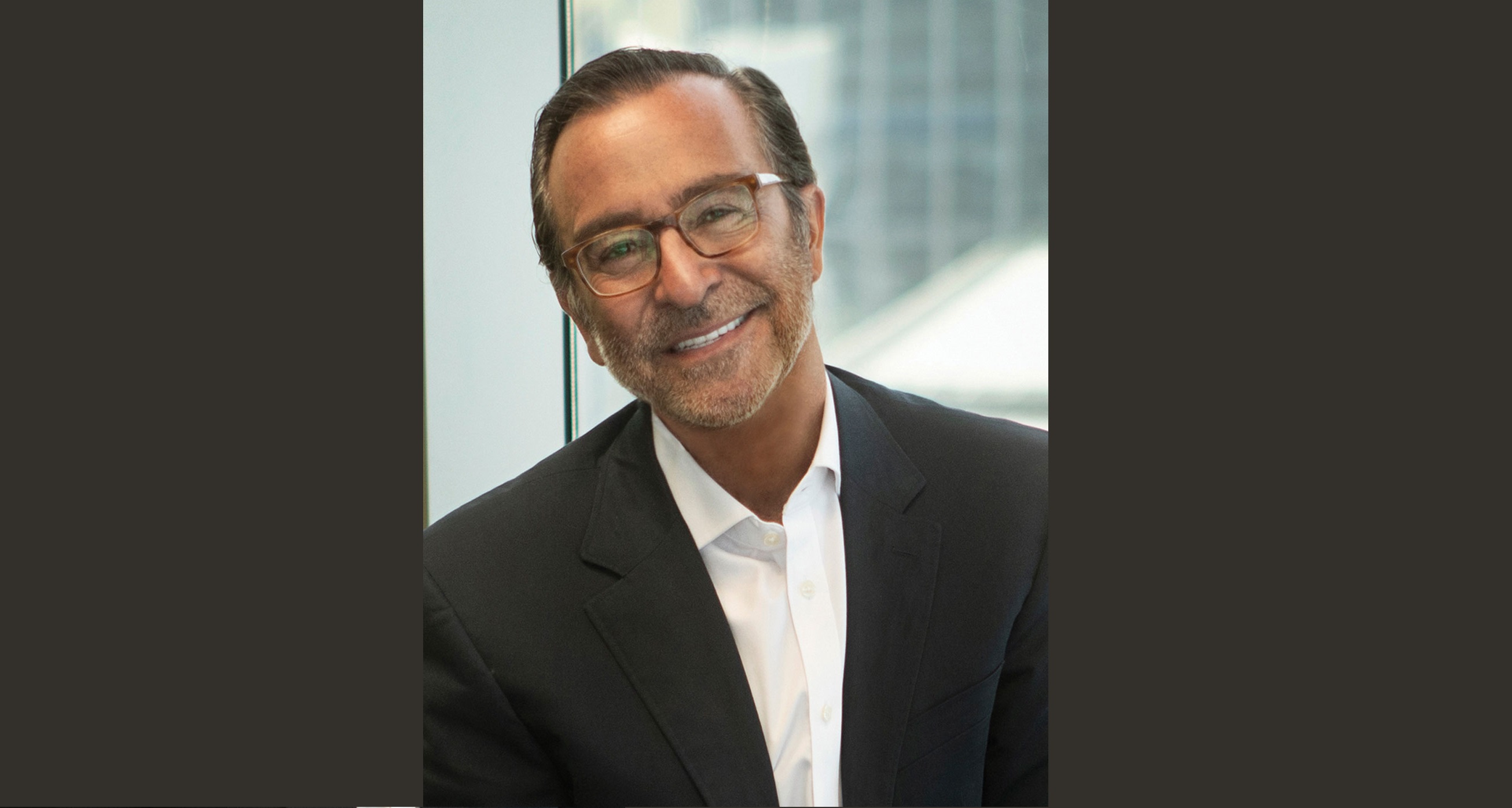 With over three decades of experience under his belt, Dani Richa now stands as a highly recognized leader within the advertising industry, in the region and globally, cumulating an impressive number of roles: Chairman & CEO of BBDO Middle East, Africa & Pakistan; Member of the BBDO Worldwide Board; Group Chairman & CEO of Impact BBDO Group of companies; Chairman of the Board of Omnicom Media Group MENA… Not to mention his involvement in a wide range of industry and cultural associations, including two terms as Chapter President of the IAA. Richa was also knighted by the National Order of the Cedar in Lebanon, was invited to speak at the World Economic Forum Summit, and influenced young minds as a former Professor of Advertising.

Richa works with over 100 clients to showcase creative solutions on a global stage and is actively empowering the agency to stand amongst the world’s industry giants, winning the region’s first Grand Prix at the Cannes Lions, among many other awards.

Leadership, like everything, evolves over time. To lead today means to improvise and adapt while remaining empathetic yet goal-driven. We live in a world where everything is in real time and companies are no longer bound to four walls, making your decisions impact everyone who works with you and beyond. This is why both brands and leaders must be more open than ever to immediate feedback, criticism, and even praise. For me, culture eats strategy for breakfast, which means leadership needs to be more open to empowering the outcome of both the product and the people.

Somebody once asked, “What do you do in a day?” My response was simple: “I say several ‘yesses’ and ‘noes’ each day. But the challenge is getting those answers in the right order.” Decisions are the biggest part of what I do, from the simplest ones to the most difficult.

A sizeable decision I’ve taken recently was to be one of the first companies back to in-office work during the pandemic. It wasn’t easy, but we took extra precautions to prioritize health – both physical and mental. I wanted employees to be in a space where they were comfortable, surrounded by like-minded people, to collaborate while doing what they loved. This not only helped them but the culture of the agency thrived. Looking back almost a year and a half later, I still feel it was the right decision, with the pre-pandemic momentum picking up right where it left off.

What’s the one decision you wish you hadn’t made as a leader?

It’s hard, as a leader, to admit where your decisions impacted the company negatively. However, as I said above, being able to adapt and learn is what truly churns great outcomes.

A decision I’ve learned from is when I created ‘a monster with two heads.’ At a time when we needed leaders, I chose two people who were equally empowered to run one of our operations, without clearly defining the driver and the co-pilot. The mistake was not in appointing them but rather in not clearly defining their roles. I firmly believe in the power of partnerships, with the right person in the driver’s seat and a strong co-pilot, both with complementary skills to lead the way.

In your opinion, who’s the most powerful leader globally today?

Bill Gates has gone on to be more than just the revolutionist behind Microsoft; using his fortune, he’s chosen to favor the masses over his own children through his philanthropic efforts. This includes, but isn’t limited to, the Bill & Melinda Gates Foundation. This nonprofit organization works to fight poverty, disease, and inequity around the world. It shows how, even though you may have created the most radical technological advancements of the 20th century, you can always do more, [such as] eradicating polio.

A good leader has to be able to see problems for what they are and address them. However, the difference between a good leader and a great one is that a great leader sees the problem well before it even exists, circumventing it before it becomes one.

What’s the one mistake that leaders most commonly make?

Succession planning is a blind spot for many leaders. They often turn naturally to the people they are comfortable with and work closely with, whether that be a CFO or COO, rather than someone new, fresh-minded, and unconventional – whether from within or outside the company. The people that surround you might know the business well and be very competent, but they sometimes lack the vision needed to lead the business without you. Successors should be selected for their skills and what they bring to the organization, not only for their ability to work well within their existing environment.

What’s the most critical threat that every leader in our industry should pay attention to today?

One of the biggest threats to the industry is the rise of technology repla-cing authentic creativity. We are so focused on hyper-personalization and the ability to tailor messaging through precision marketing, pushing it out by the quantity over the quality… In the midst of the excitement, we lose the essence of the message and the big ideas that make it powerful.

This is not to say that technology (AI) is the enemy – if anything, it’s now time for us to balance its powerful growth with the humanity of creativity, to create a solution that is precise, proficient, and impactful.

The biggest risk in any organization is not taking enough risks. That said, as a leader, stepping away from my own comfort zone to entrust that position to another was my own personal risk.
I was both the Chief Creative Officer and CEO when I relinquished my role as CCO. I was able to see that the right support was needed for both the company and me to thrive. It was a risk I’m glad I took because I was able to bring in people that challenged me while I empowered their success through the right environment, finding the clients, the investments, and the talents to place us on the global stage.

Over the years, it was my privilege to select multiple people to fill that role, with one constant: the environment I was able to establish allowed us, the organization and its employees, to win Creative Agency of the Year, year after year.

What resources would you recommend to someone looking to become a better leader?

Resources is a broad term but the most important one for me is the people within the organization who share your vision. If you help them grow, you’re one step closer to that vision. You learn from them, from their experiences, and you drive growth from within. However, it’s always important to align your goals with the company’s growth and that of its people. When you do, it becomes an unbelievable force to be reckoned with.

What are you doing to ensure you continue to grow as a leader?

Growth comes from the ability to adapt to your surroundings. In an ever-changing industry such as ours, it’s about learning to unlearn, taking what you’ve always known and being comfortable with challenging it, knowing that no two days can ever be the same. It’s easy to fall into habits and patterns but as the world moves, it requires more skill from us if we are to grow within it.

When making a choice, always ask if it’s right for me, the organization, the people, and the vision. Often, we are faced with choices where one decision may be easier but not necessarily correct. It’s about always choosing the harder right over the easier wrong.

What’s the best leadership advice you’ve ever given?

Never shy away from difficult conversations; the longer you wait, the more difficult they become. Look at the situation rationally, understand why it’s difficult, and be able to diffuse it with tact and respect.