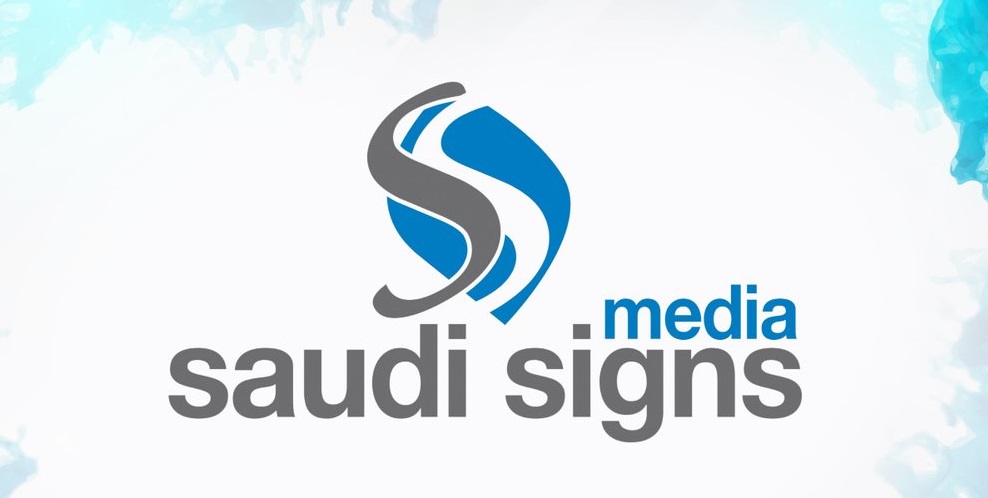 If there’s one thing to be said about Waleed Hussein, who helms one of Saudi Arabia’s largest out-of-home companies, Saudi Signs Media, it is that he’s media-shy. There is indeed very little to be found about someone who nevertheless plays an important role within the regional media ecosystem by the mere virtue of his company’s stature and the market it operates in.

Headquartered in Jeddah, Saudi Signs Media has been in business for over three decades, offering an array of products across 300 locations throughout the country, both indoor and outdoor. It has offices in Jeddah and Riyadh, as well as a regional sales office in Dubai. Under Hussein’s leadership, the company has been embracing digital transformation, moving into digital OOH and developing in-house measurement solutions and algorithms.

It also signed major contracts, such as a $152 million deal with the Riyadh municipality in 2020 for billboards across 76 prime locations in the heart of city, which, according to the company, gave it the most extensive reach and highest number of digital displays in the kingdom.

SSM works with more than 1,000 advertisers, including Almarai, Emirates NBD, BMW, Bulgari, and MBC, among many others.