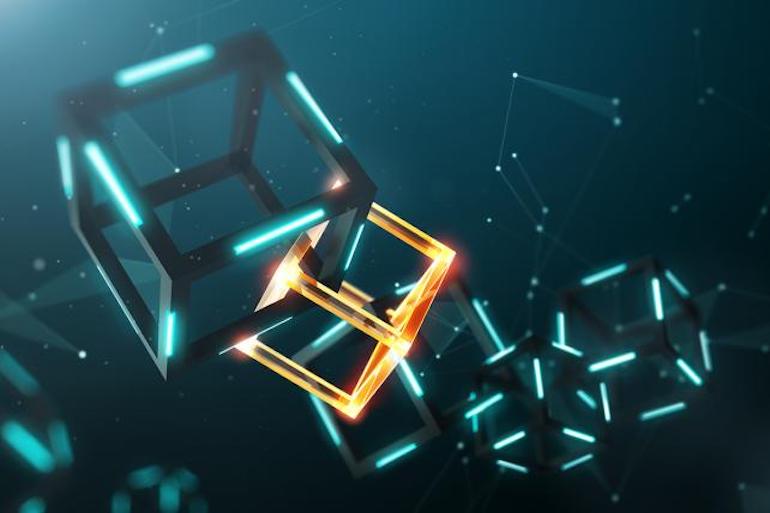 There’s no shortage of skeptics and believers when it comes to blockchain technology, but the biggest question as it applies to digital advertising is pretty basic: What actually makes sense?

The effort will provide blockchain companies such as MetaX, FusionSeven, Kochava Labs and Lucidity a real-world environment for testing products and services using the tech. The trade body will later release results highlighting the uses for the tech, the value it provides and best practices.

Back up! What is blockchain?

The common understanding that blockchain involves some form of currency, but that’s not always true.

Essentially, think of blockchain as a database that’s stored in the sky, where every person who accesses it also has a copy. Participants need to agree to change the data.

It’s as if the contact list in your phone was accessible by all your friends. Here, everything is shared and it’s impossible to change anyone’s information but your own. And when you do change your info, everyone else will have the updated version.

In advertising, some say tamper-proof and transparent blockchain logs can eliminate ad fraud, for example.

But could it add another so-called ad-tech tax to the equation in the process?

Such services certainly won’t be free.

“It will add small fees,” Sam Kim, CEO of Lucidity, which is part of the Tech Lab’s blockchain initiative. “But that will pale in comparison to the money saved, recapturing wasted spending from fraudulent impressions and wasted hours fighting discrepancies.”

Dennis Buchheim, senior vice-president and general manager at the IAB Tech Lab, isn’t sure if blockchain means more fees for marketers. “This is part of our network pilots,” he says. “It’s an important aspect of blockchain technologies to determine.”

Lucidity is piloting its ‘Layer 2’ tech to with the IAB to verify impressions and provide transparency through the programmatic supply chain. Kim says its tech can profess and verify high volumes of data from multiple parties to reach a consensus on a blockchain. Its plans to follow up with a series of tests touching on fee transparency, digital publisher signatures and audience verification.

MetaX, another company testing its technology with the Tech Lab, operates the AdChain Registry, which uses blockchain to maintain a list of brand-safe sites, as determined by those who purchase its tokens.

The IAB Tech Lab says it’s dedicated to understanding how the technology applies to advertisers and publishers’ needs, adding that it has some 150 member companies participating in its blockchain efforts.

“Blockchain technology was developed to solve a very specific problem: storage and transfer of digital assets between peers without the need for an intermediary,” Buchheim says. “As the world transitions to digital representation and storage of assets, there are only two ways to manage the digital transactions: either through third-party intermediaries – banks or credit card processors – which is what we do today, or via Bitcoin-like networks with well-defined protocols to authenticate the entities, validate their asset holdings and verify transactions.”

“We believe the protocols that are at the core of blockchain could be transformative for transparency in our supply chain,” he says, “potentially adopted as components or in their entirety.”