Now&#8217;s The Time To Take Omnichannel Approach To Your Branding
Insights Industry
Back

Now’s The Time To Take Omnichannel Approach To Your Branding 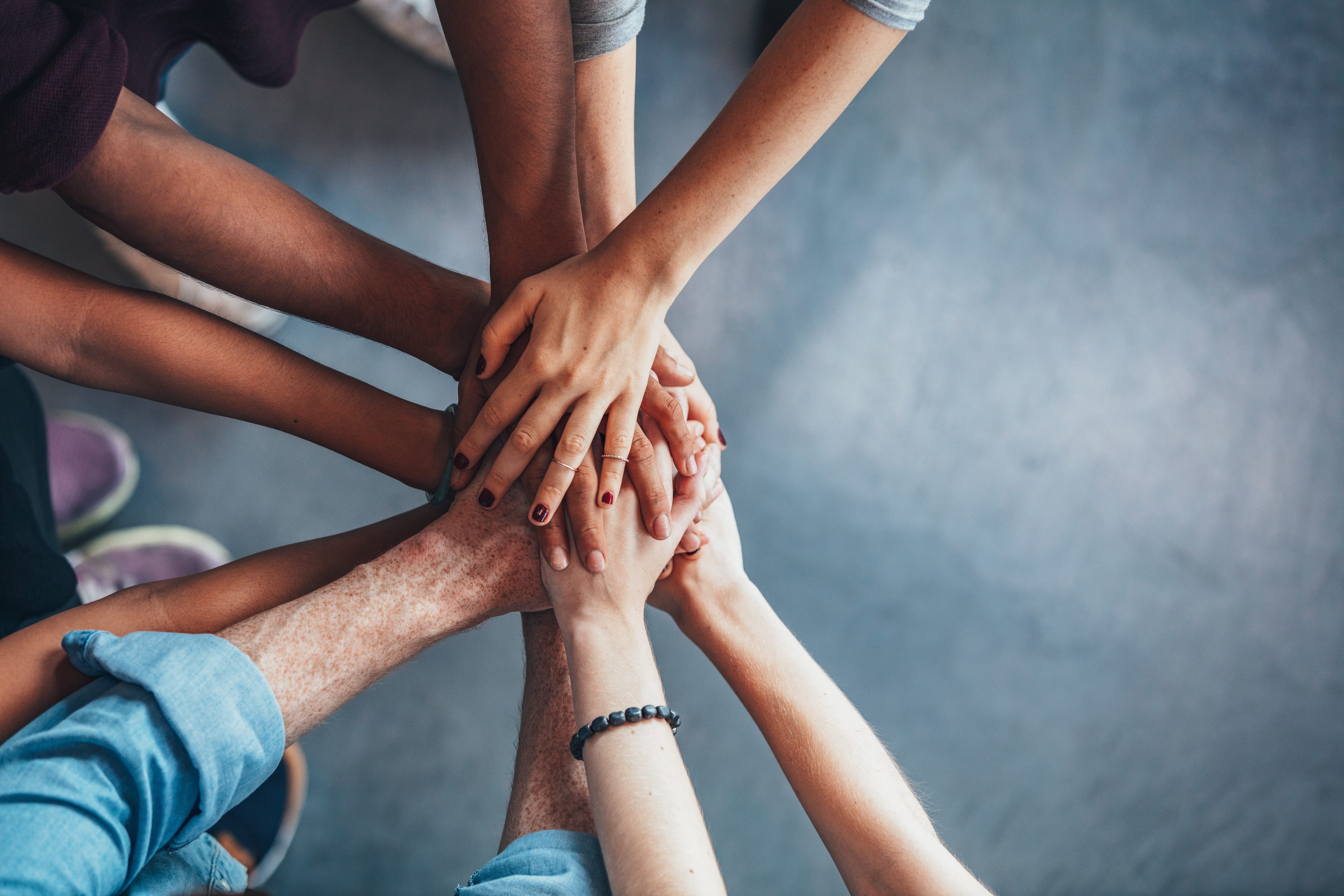 It’s the new “synergy.” It seems that in every pitch meeting and thought leadership piece (including this one!), we’re talking about an omnichannel approach to communications. This often leads to the question, “What does omnichannel even mean?” Let’s dig into what’s behind this trend:

Sharing a prefix with popular words such as omnipresent and omnipotent, to be omnichannel is to be all-encompassing. Beyond just sounding intriguing, the tactics behind omnichannel communications are firmly built on the foundations of the learnings of the past decade.

With the recent proliferation of communications channels, it’s more critical than ever for brands to provide an integrated content experience for users across all of their touch points. For that reason, I believe 2019 is the year of the cross-channel content finesse: the ability to create compelling content across all channels and deliver it smoothly to users. This concept of seamless content integration across channels is at the core of successful omnichannel approaches.

It didn’t always used to be this way with brand executives discussing seamless content and integrated approaches. When organizations first had to confront the challenge of managing multiple communications channels, they viewed each channel as a separate entity that needed to be addressed. If you look back at brand content from even five years ago, we can see the individualistic multichannel approach that was widely used at the time. Nothing typifies the multichannel approaches used by brands in the past more than the brand reps who once confessed to me that they used to have interns manage their social media accounts but divided them so that one intern was managing Facebook, the other their Twitter account — the ultimate multichannel approach.

But it makes sense that this would be the case. Integration across several platforms is a challenging logistical task and a struggle for all organizations, regardless of size. This integration is made more challenging by the different content demands (video vs. photo, short-form vs. long-form). However, in our current communications landscape, the ability to execute this integration successfully is the single most important factor in the creation of impactful brand messaging.

It seems obvious that a segmented strategy would never lead to an integrated user experience with a brand’s message, but this is a new problem that didn’t have to be reckoned with until less than a decade ago. The expansion of channels, all requiring different content targeted to a different audience, has set the bar extremely high for brands looking to differentiate themselves. If done well, however, it has the ability to elevate organizations to previously unobtainable heights.

Like never before, through omnichannel campaigns, brands are in a position to involve the viewer in the organization by sharing not just products, but the missions and visions too. An omnichannel approach can engage an individual to build a loyal relationship that would never be possible using traditional communication methods alone.

We live in an age where consumers are demanding participation in brand narratives: A recent Edelman report noted that buyers are becoming more belief-driven and will buy or boycott a brand based on its position on a social or political issue. This is well and good, but if brands can’t share the story of their beliefs due to ineffective communication, it doesn’t matter one bit.

So what does a perfect omnichannel strategy look like? It is more than a strategic communications pillar or a well-thought-out message; it’s about a seamless flow for the viewer from channel to channel.

For example, let’s say your audience wakes up in the morning and reads your morning email blast while still in bed. While eating breakfast, they view your Facebook ad that aligns not only with your Facebook page content, but with the email content they read earlier. During a meeting, their boss sends them an article from your website and the preview image — as you might guess — matches the theme of the email they viewed that morning.

True omnichannel communication has the ability to connect a brand to an individual on a personal level. It builds an affinity no single touch could create and has the power to foster a relationship that can last a lifetime. At the end of the day, omnichannel communication contributes to the most authentic communication brands have ever had to do, because it forces them to operate in the very same spaces as the people they are talking to, as equals. They must walk into this space equipped with the appropriate tools and compete for their audiences’ attention: Never before has a company had to go live on Facebook and go head-to-head with a relative of the consumer who is doing the exact same thing. It forces a return to authenticity and genuine content.

While this evolution may be a terrifying reality for brands that have long rested on siloed multichannel communication, it serves as an amazing opportunity for those willing to be courageous and vulnerable by telling their story. After all, we are omnichannel consumers by nature, and the brands with which we spend our money and share our spaces should follow suit.

Kelly Ehlers is the Founder & President of Ideas That Evoke, an industry-leading social, influencer and PR agency.

This article is published in collaboration with Ad Age