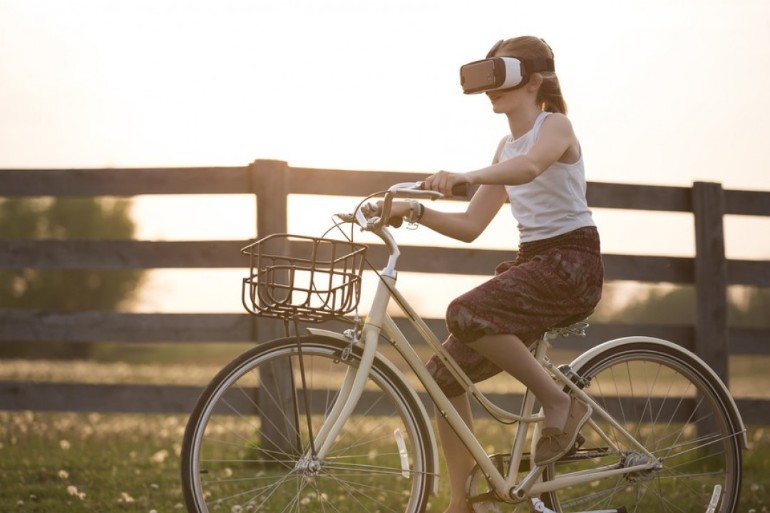 So, from a marketing perspective, what’s better?

The case for VR

It is a great idea for entertainment, hospitality, gaming and automotive brands as evidenced by previous campaigns for Jumeirah, Infiniti, and Friesland Campina among others.

Almost two years back, Paul Lee, global director for Deloitte Research TMT (Technology, Media & Telecommunications), said that – among other trends – VR would gain popularity, but largely on the back of gaming.

However, he added: “We’re looking at almost two to three million devices, which is not very many,” and more importantly, the tech means nothing if consumers aren’t using it. (Read full article.)

Moreover, VR requires heavy investment because not everyone has the device to enjoy a VR experience, which means that brands creating these experiences will also have to provide the right device for it.

The case for AR

AR, on the other hand, can be experienced through a device that more than 80 percent of the population in the region already own: a smartphone.

AR is less expensive, has wider tech support, and is easy for consumers to use as they don’t need a separate device. Moreover, it works effectively with location-based technology, which is becoming increasingly important for advertisers.

In fact, some brands started experimenting with AR back in 2014.

And look at already successful examples of AR: Pokémon Go and Snapchat.

In 2016, the former was a rage. An animal shelter in the US let players walk their dog for $5 so others wouldn’t know they’re actually out catching Pokémons and closer home, in the Middle East, accounts were being sold for more than AED10,000 on Dubizzle. Social media chatter analysis by Meltwater showed that KSA had the highest chatter on the topic with more than 51 percent of the mentions, followed by UAE at 25 percent.

Zomato, at the time, was quick to catch on to the crazy introducing a section called “PokéNom Pit Stops”.

And then, there’s Snapchat:

MUST READ: Are you investing where users are spending?

Snapchat also introduced its Lens Studio, a self-serve platform for AR, and Shoppable AR lenses, a way for advertisers to include a button that redirects users to a video, website or app store. This is why most AR budgets have been going to Snap, but not for long. 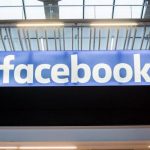 At its annual F8 conference, Facebook launched its own AR features:

REVEALED: TV or Digital – who’s the king in Ramadan?

Along with adding AR support for Instagram, Facebook is introducing support for third-party AR filters in Messenger, Instagram and Facebook Lite, and it’s working with a handful of brands, including Sephora, Kia, Nike and Asus, on a private beta test ahead of time, reports Digiday. It is also allowing developers to download 3D models or place their own custom animations into AR Studio without having to write code.

Apple’s ARKit launched among much excitement last year and will most likely see some new developments at Apple’s WWDC event tomorrow. Already, brands such as IKEA have made use of the kit for developers with apps such as IKEA Place that allow users to place pieces of furniture from IKEA into their current room. 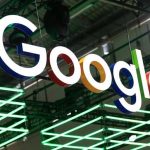 Similarly, Google is making big moves in the AR world too. In fact, its announcement earlier this year could eliminate what is possibly the biggest challenge for AR advertisers: the need for the user to download an app. Google’s Web AR initiative enables AR on desktop so users can view AR content directly in the browser. This is in addition to its ARCore launch, which much like ARKit, is an AR tool for developers.

As Blis MENA’s managing director Puja Pannum says, “To stay ahead of the curve, brands can use technologies like these [AR] on mobile to curate campaigns that mesh with and enhance the user’s actual environment, delivering creative, interactive, and real-world experiences.”