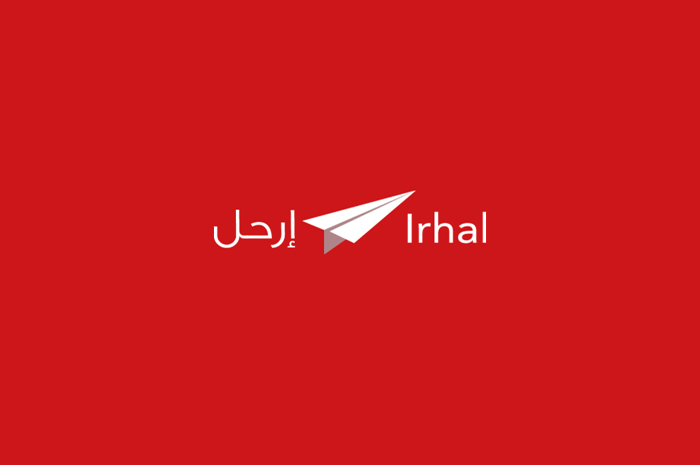 Irhal – an Arabic/English mobile app has been launched for Muslim travelers. The app guides users to tourist attractions and shopping places in 90 cities around the world and lists the nearest Halal restaurant and mosque. Prayer timings and a compass showing the direction of Mecca are also included in the app which can be downloaded free from the Apple or Android store by searching for “Irhal”.

In a press statement, Dr. Irfan Ahmad, the CEO and founder of Irhal.com, says, “One of my biggest worries as a tourist has always been locating Halal restaurants. On Fridays, I also worry about finding a mosque for Juma prayers. We launched the Irhal.com website several years ago and in 2014 we received over 1 million unique visitors. But our users wanted to have the information on their smartphones so we developed the Irhal App. Hotels and tourism organizations from Switzerland, Ireland and even Korea are contacting us to list their Muslim friendly offerings.”

According to a recent Thomson Reuters study, Islamic tourism is a $137 billion market and tourists from the GCC spend $40 billion every year. With more than 70 percent mobile penetration and a lack of Arabic mobile content, Irhal aims to become the must-have resource for all Muslim travelers. 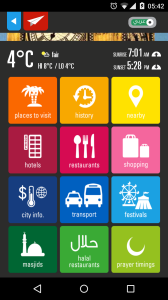 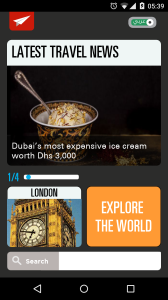 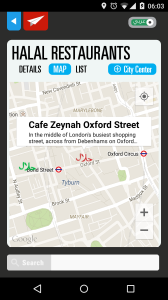