Influencer Fraud Is At An All-Time High
Insights Industry
Back

Influencer Fraud Is At An All-Time High 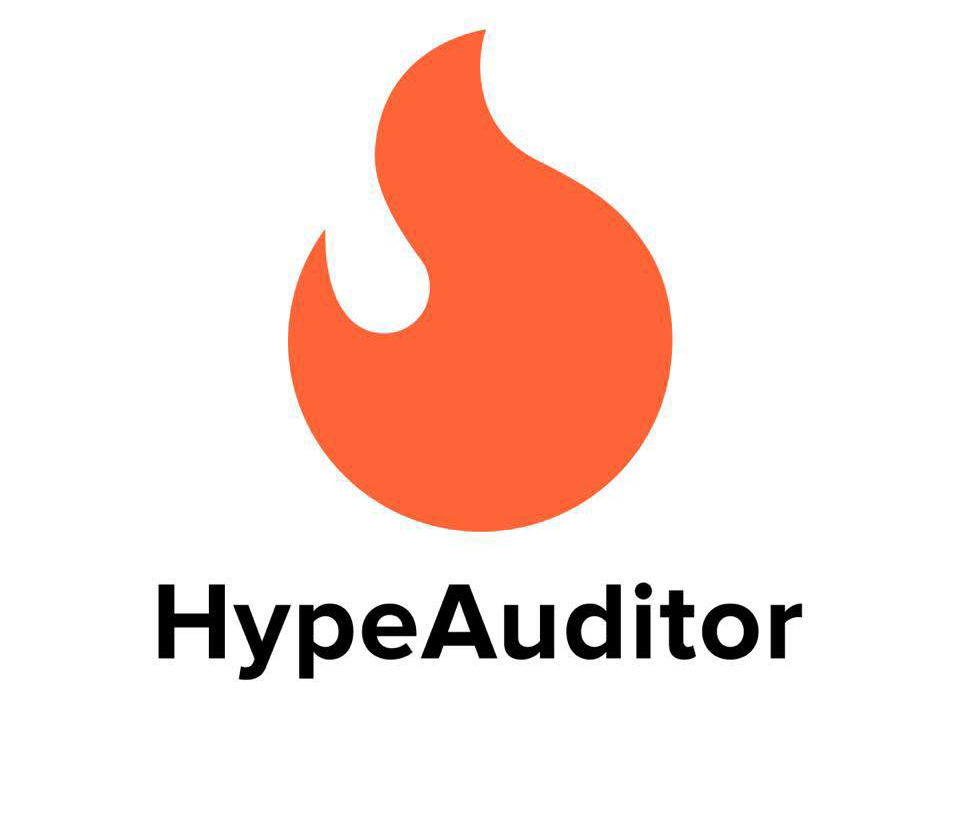 A new report by Hypeauditor, a technology that helps detect influencer fraud on various platforms using an intuitive machine-learning algorithm states that 53% of influencers in the UAE, use artificial means to grow their following and engagement. With the influencer marketing industry poised to become a $15 billion dollar industry by 2022 and an audience of 3.78 million Instagram users in the UAE alone, these new insights tend to be a cause for concern. Communicate spoke with Nick Baklanov, marketing specialist at HypeAuditor to get more details on the insights. 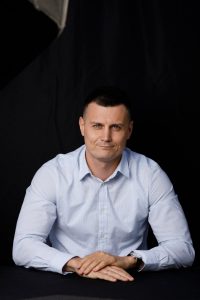 How does the algorithm of Hypeauditor work?

We programmed our machine learning algorithm to detect certain patterns in the influencer’s account to understand whether their follower count and engagement is original or fake. The algorithm can detect bots very easily. Some of the patterns include:

The Instagram influencer landscape in the UAE is divided into five ties based on the follower count: 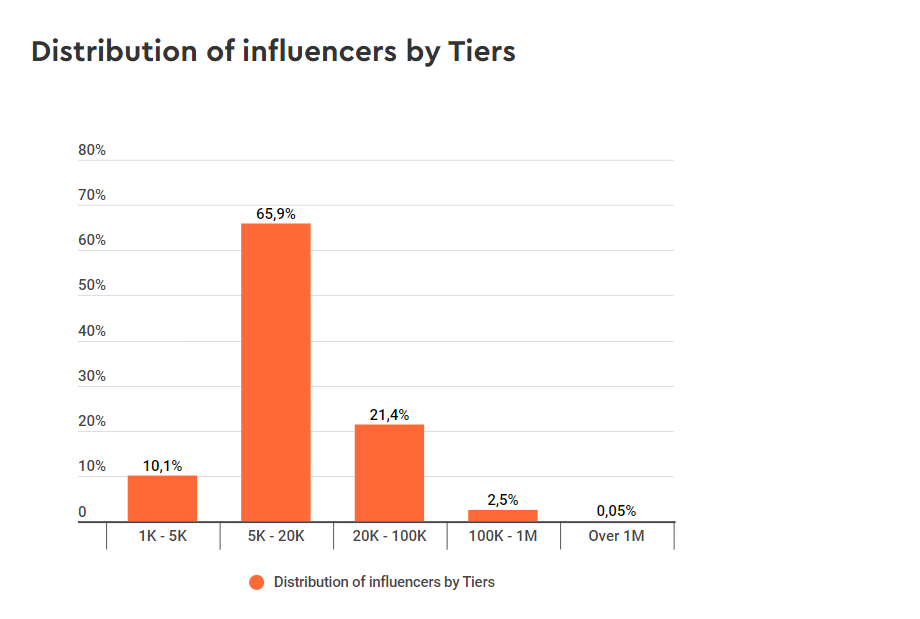 Engagement rate (ER) is a commonly used benchmark to measure the success an influencer has when he/she attempts to connect with their audience. Highly engaging content with many likes and comments often stand a better chance of organically appearing on an Instagram feed. 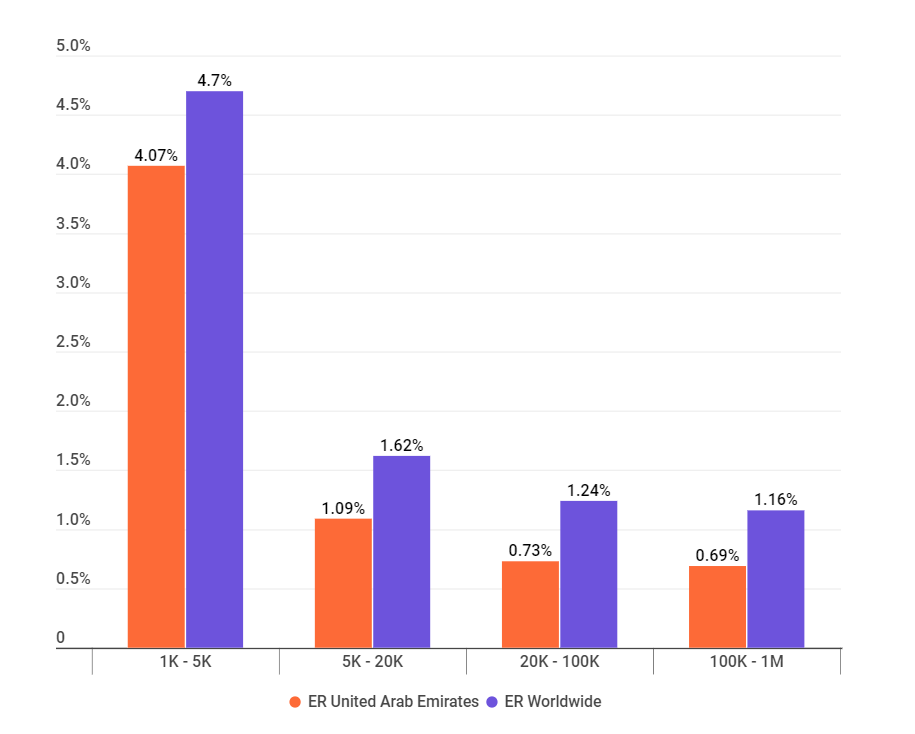 But sadly these numbers do not portray the reality of the matter, as many influencers in the UAE are involved in fraudulent activity. Some of the different tactics that can be used to inflate the influencers metrics are as follows:

How does the Hypeauditor algorithm detect influencers who use the follow/unfollow trick?

The algorithm gathers the open data from the influencer’s profile and detects the pattern on the growth graph to notice for irregularities.

“Since Instagram flagged the follow/unfollow tactic, these influencers now use mass story views. It’s a similar process where a user utilizes a third party application to view over 50,000 stories and polls per day and gains followers from the publishers of these stories and polls,”  says Baklanov.