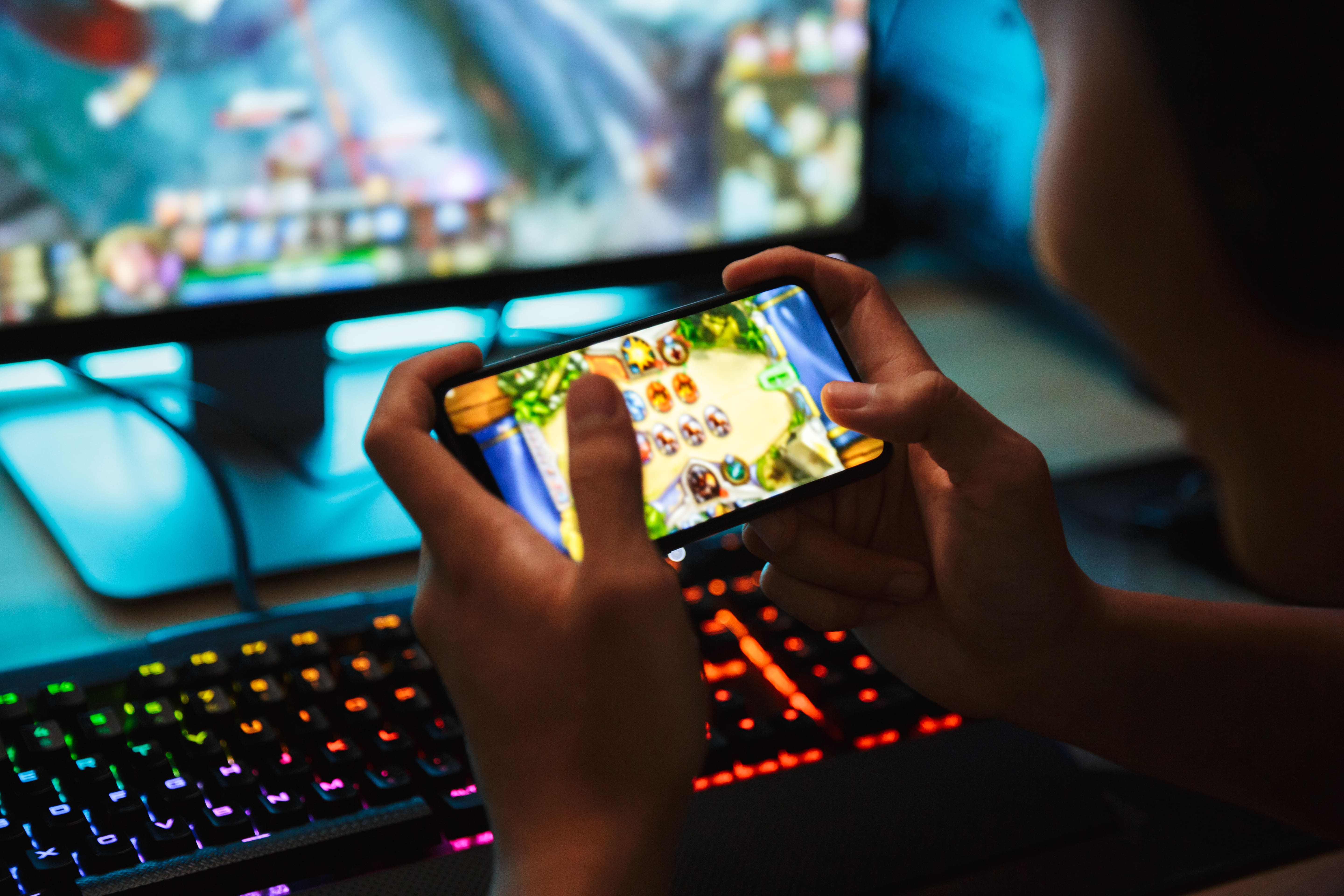 In a research conducted by AdColony with On Device Research within several regions, Egypt ranks the highest in number of smart phone mobile gamers in the world followed by Brazil and Russia.

The research was conducted across 15 countries in the Middle East, and other regions. Within the Middle East, the companies looked at KSA, UAE and Egypt markets. The main aim is to understand how people feel while they play mobile games and what are the feelings that push them towards playing games. 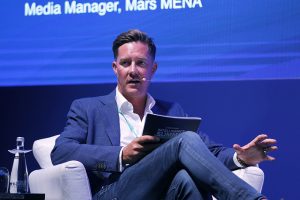 It was a quantitative study that looked at 500 participants per region aged between 18 – 64 who play mobile games. It was conducted using mobile surveys that used a dynamic sample. They used smartphones for this study.

“While comparing the mobile gaming percent, Egypt ranked the highest. As a marketing and sales argument, we can say that Egyptian play mobile games the most compared to other countries which means since they spend most of their time playing on mobile, it’s easier to reach them on their mobile devices,” said  Warrick Billingham, Regional Sales Director – MENA at AdColony to Communicate.

He added that while Egypt was the highest across all markets at 70 percent who play every day, KSA followed very closely at 66 percent and the UAE at 59 percent, daily.

Mobile advertising lets brands reach their target audience at their convenience; nonetheless, engages with them in creative ways especially in a gaming environment. According to Billingham that opens new doors for the brand to get the most from mobile advertising in their marketing strategies.

“There’s a common misperception that the stereotypical gamer is teenage boys, whereas our data (as well as global data) tells a very different story about the demographics of your average gamer. We know 9 out of 10 adults in the Middle east play games. But most interesting is the audience splits. 82 percent male vs 91 percent female, and this is well represented across all 4 major age segments,” added Billingham.

He added that mobile gaming is no longer a “niche industry,” but a  mainstream entertainment segment. Accordingly, the audience is broad, diverse and highly engaged which according to him represents a significant opportunity for brands.

The research states that puzzle games, strategy games, sports games and action games are the most popular games in comparison to other kinds.