Du vs Etisalat vs beIN: How can GCC viewers watch the FIFA World Cup
Insights Industry
Back

Du vs Etisalat vs beIN: How can GCC viewers watch the FIFA World Cup 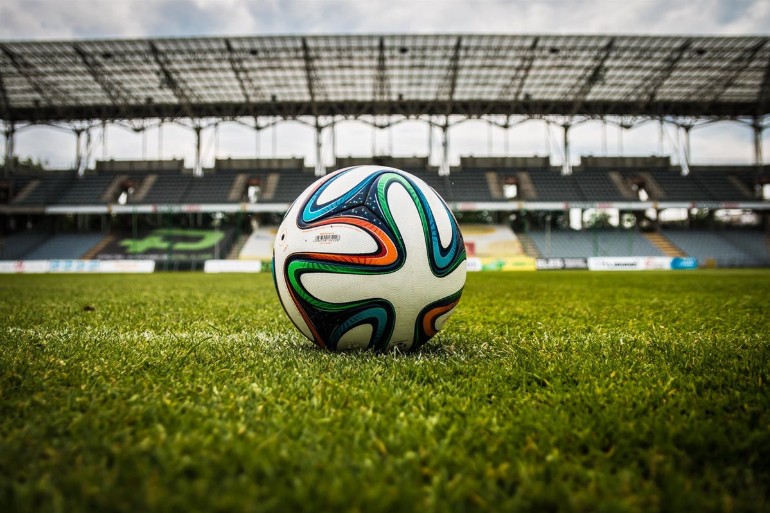 Excitement is high for the FIFA World Cup in the region with four Arab countries participating in it for the first time. The first game on June 14 will see Saudi Arabia and Russia kick off the tournament.

A GCC-wide study by OMD shows that 75 percent consider themselves extreme football fanatics and 65 percent of respondents claimed they would be watching it in a home – either their own or a friend’s.

But, how can these 65 percent watch it?

The official broadcaster is Qatari-based beIN.

But, du has blocked the network for its customers.

Last year, too, following tensions between Qatar and other GCC countries, its channels were unavailable in Gulf countries.

Replying to a user on Twitter, du said earlier today, “We are temporarily unable to show beIN sport channels and packages and we are working with our partner to restore broadcasting beIN Sports channels.”

A couple of hours later, beIN released a statement, saying, “BeIN MEDIA GROUP announces that after lengthy negotiations it has not been able to reach to this day an agreement to continue its services over DU’s Network. In light of this, the service has ceased on the Network on June 2nd, 2018 as the contract between the parties had expired on May 31st 2018. The GROUP has further acted in good faith by granting the Network an extension of 24 hours to conclude the renewal process and sustain the service to no avail. While beIN MEDIA Group denounces the wrongful facts contained in DU’s statement, our viewers can continue to enjoy our services over satellite, and live streaming (beIN CONNECT).”

INFOGRAPHIC: Over 80% want to try NEW brands on this platform

du has not yet responded to beIN’s statement and accusations of the “wrongful facts in du’s statement”.

At the time of writing this, it had not responded to Communicate’s request for comment.

Etisalat, on the other hand, has worked out a deal with beIN and is offering a separate FIFA World Cup package for AED555 not including VAT.

du and beIN come to an agreement