“We’re excited to bring to the MENA region a new generation of innovative premium content shows designed to disrupt, win the eyeballs, and capture the hearts 'n minds of Arab audiences,” said Ziad Kebbi, co-Founder of Blue Engine Studios, in a statement. “With our local expertise, cultural relevance, and business partnerships with the top IP/format owners globally, we will bring tremendous “GloCal” added-value to the market and its audiences.”

On his part, Hani Ghorayeb, co-Founder of Blue Engine Studios, said: “It’s not good, creative enough unless it sells! The commercial, monetization, and ROI dimensions are key to the MENA region’s trailblazing brands, advertisers, and media companies. We’ll strive to offer the best possible media solutions to the market, via premium content, unique user experience, and the highest ROI.” 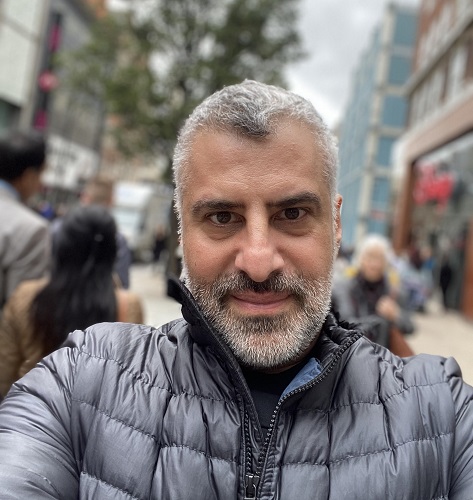 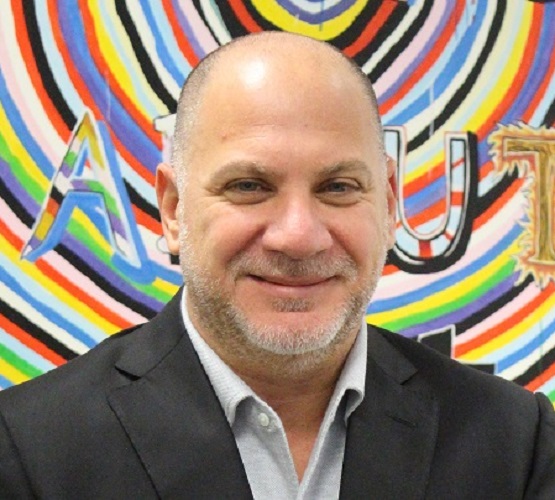 Hani Ghorayeb is a business leader in media and advertising. Commercially, he was instrumental in helping transform MBC GROUP from a single general entertainment channel (MBC1) into the largest, top-rated Arab satellite TV network, in addition to establishing Shahid as the undisputed leader in both AVoD and SVoD across MENA.