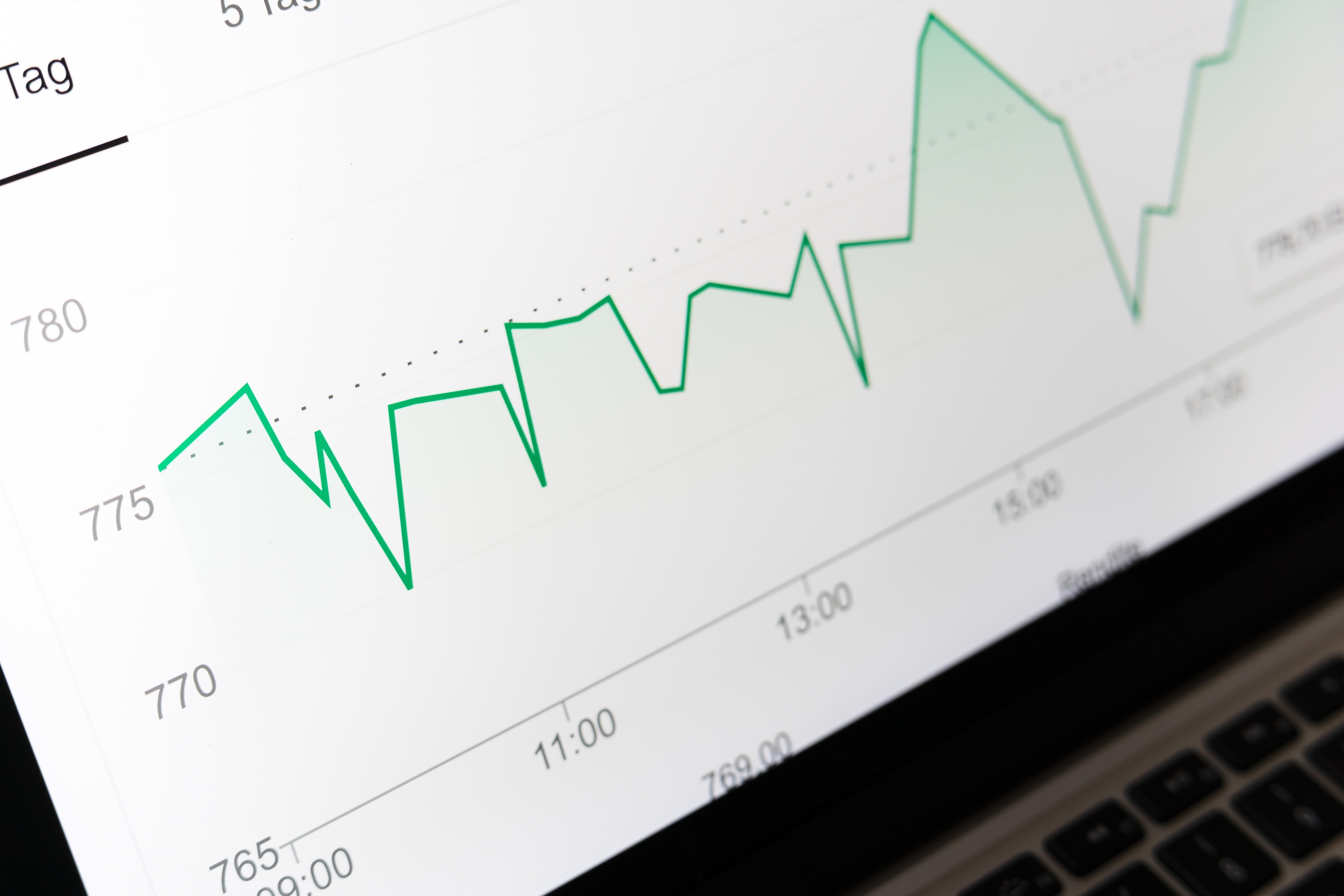 AppsFlyer released the 15th edition of its Performance Index, ranking the top media sources in mobile advertising. The first half of 2022, with its continuing privacy changes, economic downturn, and post-Covid cooldown, has caused a reshuffling across the ecosystem, with smaller players seizing the opportunity to gain market share as the top media sources, namely Google Ads and Meta Ads, are losing ground.

“All of these changes for marketers and media companies have presented multiple opportunities. Apple’s privacy changes continue to pose challenges, while macroeconomic conditions are forcing marketers to be ruthlessly focused on the most profitable media sources and channels as costs of media rise,” said Shani Rosenfelder, Director of Marketing Insights at AppsFlyer, in a statement. “Ecosystem players need to rapidly adapt to a more risk-averse environment and think outside the box to maintain efficiency at scale. Adaptability can prove instrumental and separate between tomorrow’s winners and losers.”

The aftershocks created by Apple’s App Tracking Transparency (ATT) framework continue to generate major challenges for app marketers and media companies alike. When comparing pre-ATT to post-ATT market share (H1 2020 vs. H1 2022), the top media sources, Google Ads and Meta Ads in particular, have lost ground on iOS. Although both companies were negatively impacted, ATT has been much more painful for Meta. Despite the fact that the social giant is performing well on SKAdNetwork (SKAN) campaigns, it is still far from where it used to be before Apple’s privacy changes came into effect.

For the Android market, Google Ads and Meta Ads still dominate and continue to stand atop the global power ranking and global volume ranking. However, both giants did lose app install market share in Android during the first half of 2022, but still ranked on top thanks to their unrivaled scale.

TikTok For Business surged in 2022, significantly increasing its scale on Android from Q1 2021 to Q1 2022. The rising social network is dominant in non-gaming, where it ranked third in the global volume ranking. However, a drop in Q2 of 2022 led to its overall install market share rising mildly between H2 2021 and H1 2022. Additionally, Apple Search Ads (ASA), which functions independently of SKAN and deterministically attributes users regardless of ATT consent, gained the most ground, tripling its market share since H1 2020 and taking over as the number one media source in the iOS rankings.

On the media side, seven out of the top 10 and 14 of the top 20 media sources saw the user acquisition budgets drop in Q2 compared to Q1, including the top three players Google, Meta, and Unity. Each of the top three networks lost significantly more than the average dip among the top 10 media sources. A year-over-year comparison shows overall media spend changes in 2022 were four times higher than in 2021 (-12% vs. -3%).

In the midst of rising media costs and an economic slowdown, the use of owned media is on the rise, especially among non-gaming apps. Overall, there was an 18% increase in installs driven by owned media on Android in H1 2022 vs. H2 2021 (compared to a 2% increase in paid media). On iOS, the shift to owned media is higher, surging by 30%. The average per account also shows clear gaps: while paid increased by 3%, owned media jumped 25%.

For Android gaming, the Retention Index ranking shows Google Ads maintained its lead in the global power and volume rankings thanks to its unrivaled scale. A deeper look into the numbers, however, shows the search giant lost a very small portion of its install market share when comparing H1 2022 to H2 2021. Meta Ads, however, dropped one position in both the global power and volume rankings, which is also seen in a more significant loss of install share.

Unity Ads and TikTok for Business both dropped in the rankings, with ironSource gaining significant ground in gaming app installs. The rise of ironSource is mainly driven by a surge in causal games at the expense of TikTok, Unity Ads, and Meta.

In iOS gaming, Meta Ads held its first-place position in the power and volume rankings in the SKAN Index. The second place ranking was held by TikTok For Business which even gained one spot in the volume ranking to reach the fifth spot. After an extremely slow start, Google Ads did pick up some ground in SKAN, finishing third in the IAP ranking — up three spots in both the power and volume rankings. Applovin and ironSource, however, lost quite a bit of share, each dropping three places in the power ranking.

Unlike the gaming space, the non-gaming app environment is completely dominated by Google and Meta. TikTok For Business has definitely gained ground but it remains a distant third. Due to Google and Meta holding such a significant share in non-gaming, the rankings, where both companies maintained their first and second positions, don’t tell the entire story. A closer inspection shows that Google lost a rather small share of the ecosystem, while Meta shed a more significant percentage.

You can access the full version of the latest AppsFlyer Performance Index here.