Zenith Forecasts the Popularity of Mobile Internet
Insights Industry
Back 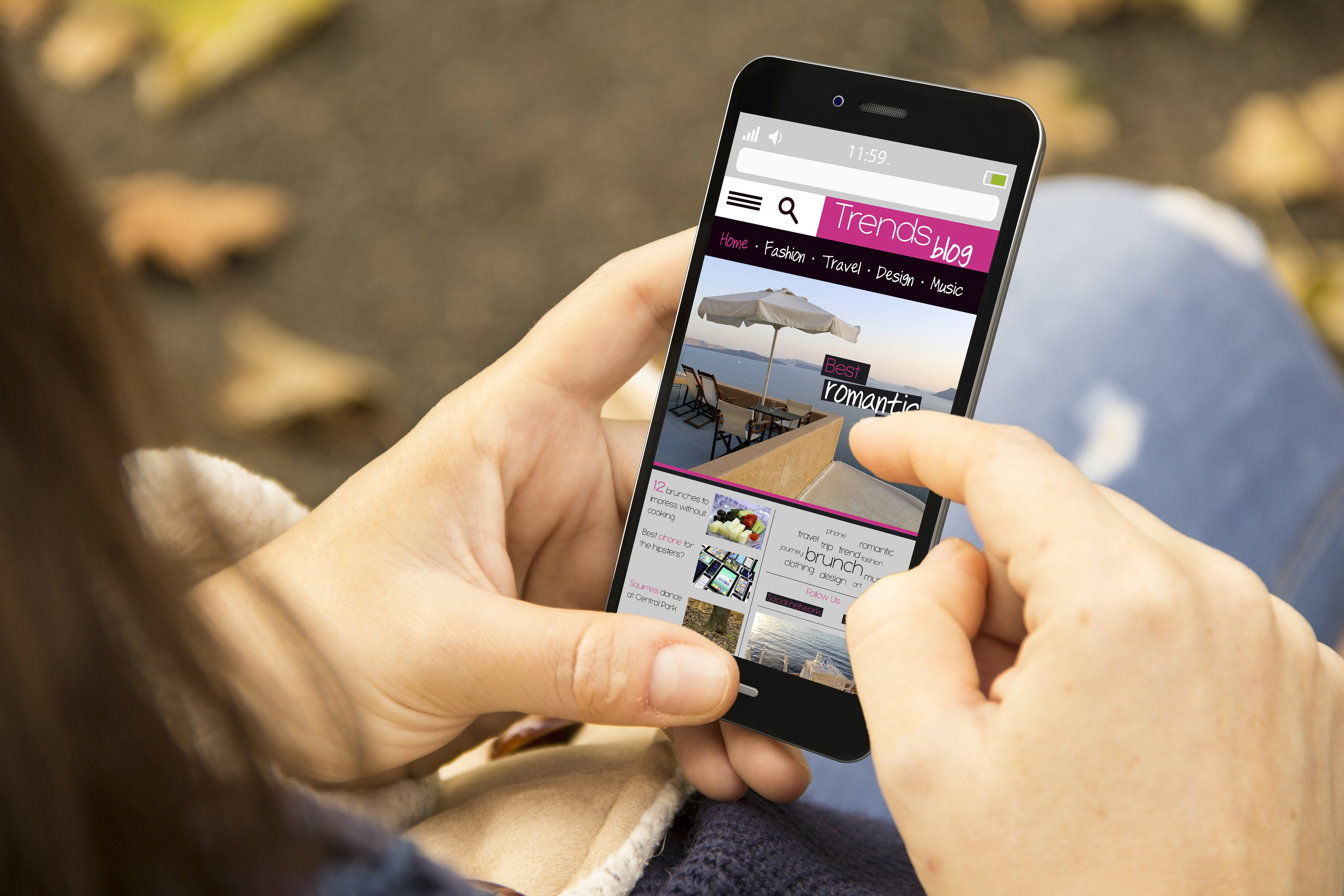 The fifth edition of the Media Consumption Forecasts by Zenith sheds light on the rise of mobile internet usage globally, along with the popularity of television and radio.

According to the survey conducted across 57 countries, the amount of time people use on mobile internet is a collective of 3.8 trillion hours this year, which will rise to 4.5 trillion hours in 2021, an average of 800 hours and 930 hours, respectively.

The easy accessibility of affordable smartphones and faster connections has spurred the rise in numbers at an average rate of 13 per cent per year. With the increasing consumption of mobile internet, an average consumer is expected to spend 495 minutes a day consuming media in 2021.

“Mobile internet technology has expanded both the amount of time people spend with media and what counts as media,” said Jonathan Barnard, Head of Forecasting at Zenith, in a statement.

He added  “media now means comparing prices on the high street, sharing jokes with friends and booking your next holiday, opening up new opportunities for brands to connect with consumers.”

With 167 minutes of viewing per day in 2019, television remains the popular medium worldwide. Although the viewing is predicted to fall from 167 to 165 in 2021, the forecast still maintains that television will remain a popular medium with a total of 33 per cent of all media consumption in 2021.

Likewise, radio and cinema seem to be enjoying consistent consumer favoritism. Radio listening has risen from an average of 53 minutes to 55 minutes a day, along with a rise from 1.8 minutes to 3 minutes per day on average spent on cinema.

However, not all traditional media has been able to survive the consumer interest. Between 2014 and 2019, the average amount of time spent reading print newspapers and magazines has fallen from 17 to 11 minutes a day, and 8 to 4 minutes a day, respectively.

“To take advantage of this abundance of media, brands need to communicate with consumers in the environments that best matches their values, and at the times when consumers are ready to move along the path to purchase,” said Matt James, Zenith’s Global Brand President in the statement.