Young Gamers are Globally Embracing the Metaverse
Insights Industry
Back

New research from Bain & Company shows young gamers are spending more time and money in the metaverse, paving the way for the future of entertainment. 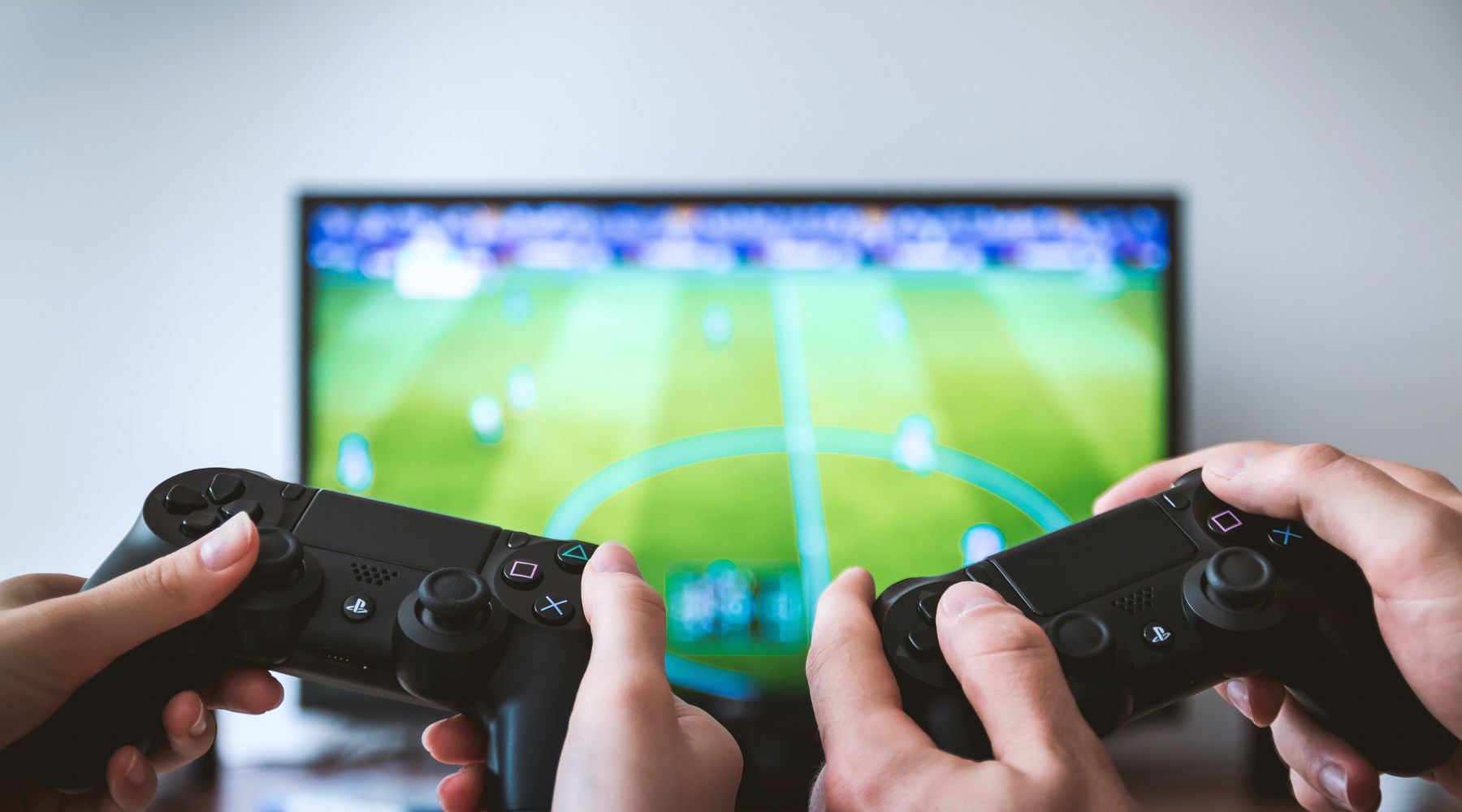 A latest study commissioned by Bain & Company finds video games are now the first choice of entertainment for people ages 13 to 17—ranking above social media, TV, music, or any other form of media. These young gamers are currently spending more time and money in the metaverse than older gamers, and they expect to increase the amount of time they spend there in the future.

“There has been a lot of buzz, and plenty of confusion, among the business community on what the metaverse is and how it will shift commerce and life into the digital realm,” said Andre James, Global Head of Bain & Company's Media & Entertainment Practice. “Meanwhile, young gamers have been paving the future of the metaverse. They have adopted metaverse-style games, often preferring to socialize with friends in games more than in person. They are increasingly comfortable with virtual reality, so even those that don’t currently play in the metaverse are likely to do so in the future.”

“The preferences and demands of gamers are changing, especially as the thin line between the digital and real worlds recedes. The metaverse has attracted many young gamers who are looking for an immersive experience, which allows them to socialize and become active creators in the game. In fact, half of the young gamers prefer to spend time virtually with their friends in games over meeting in person,” said Samer Bohsali, Partner at Bain & Company Middle East.

“The importance of this virtual space has not just gained interest from young gamers, but also from governments of cosmopolitan countries. Therefore, cities like Dubai have recently announced its metaverse strategy and its prediction to add $4 billion to its economy and 42,000 virtual jobs by 2030.”

The rise of new payment models, like monthly subscriptions to game libraries, and the adoption of “free-to-play” games have led to improved average revenue per user. This trend is likely to accelerate as video games become the foundation for other paid entertainment experiences. However, metaverse companies will need to cater to the preferences of different demographics. For example, 56% of younger gamers said they were comfortable paying to unlock features that improve their performance in a game, while many older players were not. Bain’s research also found younger gamers are more likely to play online games to compete with friends, family and strangers, compared with adult gamers who tend to play for fun and are more likely to play solo.

The increasing interest in the metaverse is consistent with the young gamers’ preferences in and out of gaming. About half of younger gamers said they would rather attend school events in the metaverse, and half said they would rather play with their friends online than in person. Social experiences in game spaces lay the foundation for other online activities, such as concerts, sporting events, and other aspects of life, including work and commerce. We will likely see this growing demand for community experiences as a catalyst for a broader metaverse.

Bain’s research indicates that although there are some differences between younger gamer motivations and preferences across geographies, similarities are growing leading to more opportunities for global success. In order to maximize potential, developers and publishers will need to continue to listen to the preferences of young gamers. This will include building fun and immersive experiences that are social, multiplatform, and customizable. Long-term player engagement will be dominated by games that can scale and have a world and community that exists beyond the initial video game.

The frenzied M&A activity that defined the first half of 2022 in the gaming industry may be only the beginning. Experience from other media industries suggests that more consolidation is likely.

Additionally, game developers compete with other tech companies for top coding talent, but Bain’s research of salaries shows game companies pay less than competitors. To deliver the top-tier metaverse content that younger gamers crave, gaming companies will need to adapt their talent strategies so they can attract and retain the right people. We will see this through traditional above-market compensation and benefits as well as providing opportunities to work at companies that are more virtual, less hierarchical, leaner, and more agile.