49% of consumers between 25-34 years intend to increase consumption of streaming video and 38% of them expect to up music streaming consumption in the next 12 months. 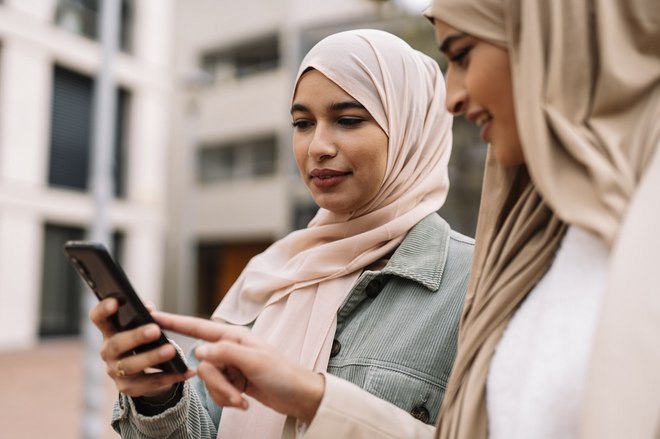 Data from YouGov’s “Global Media Outlook Report 2022” shows that digital media is likely to pervade in 2022 in the UAE, but young consumers will drive subscription growth.

The new report explores how consumption of media has changed globally in the past 12 months and identifies which media behaviors consumers are planning to stick with in the future.

Among projected increases within digital media are social media (52% to increase their consumption), websites & apps (51%), and streaming video (45%). Although video streaming beats traditional media like Live (40%) and non-live TV (38%), music streaming (36%) and podcasts (30%) have not quite reached the same penetration levels and stay below these media types. 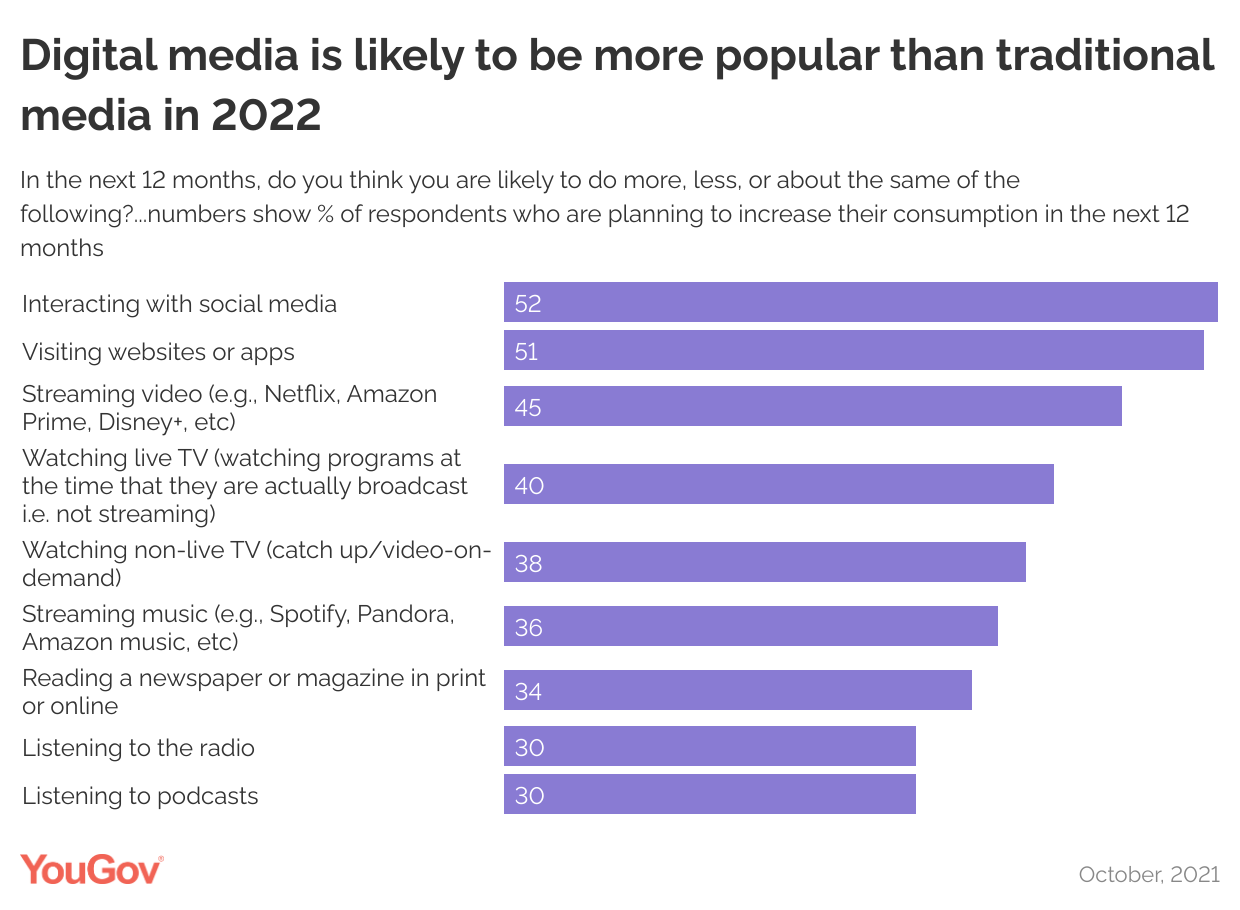 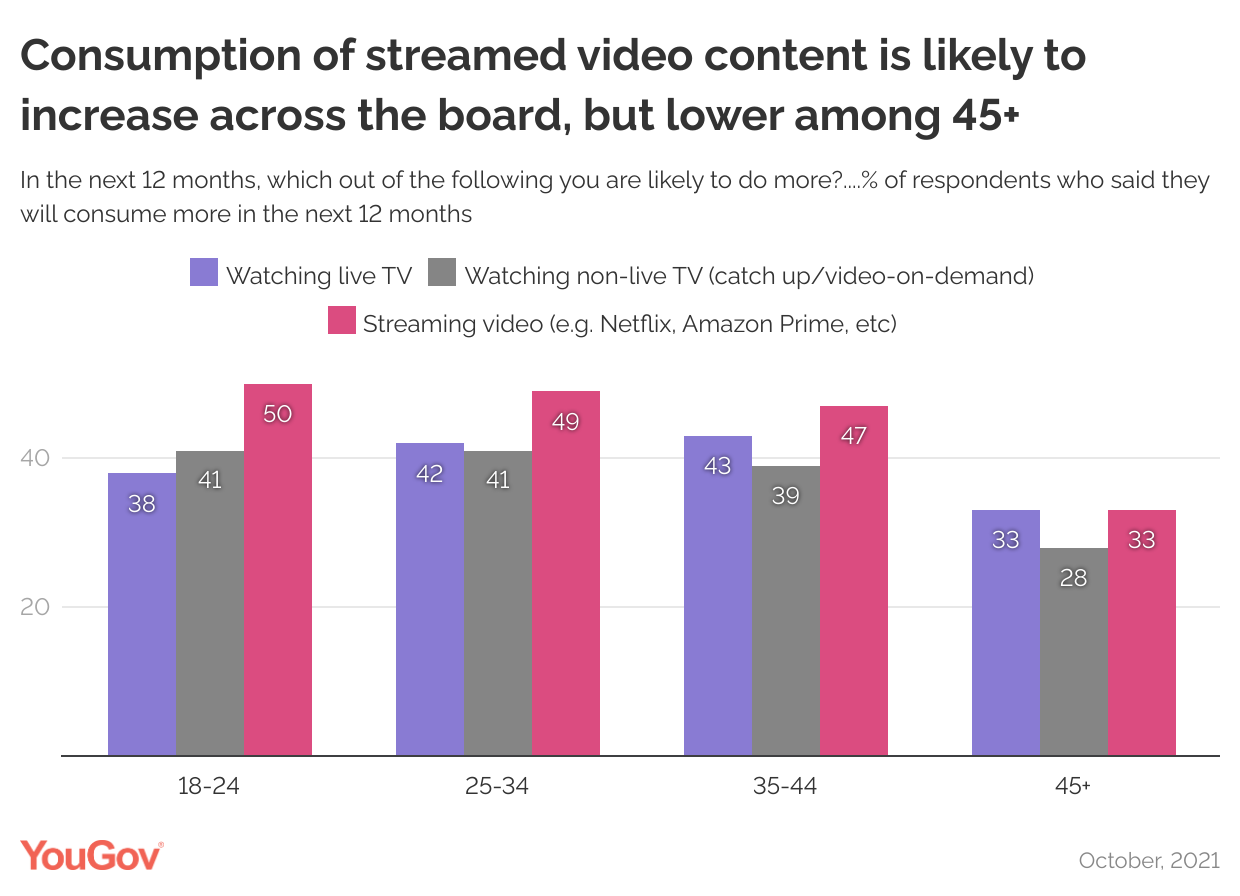 A similar trend within the audio industry. Intent to increase consumption of music streaming in the next 12 months is similar across age groups, except 45+ year-olds, where it is much lower. However, when it comes to podcasts, the anticipated increase is expected to be higher among consumers between ages 25 and 44, as compared to others. The same is true about radio consumption, where comparatively a higher consumption is expected within this cohort.

Although streaming consumption is comparable across most age groups, subscription is likely to be driven by young consumers. Demand for VOD is the highest among consumers between 25-34 as compared to the other age groups, with over a third (36%) in this group currently paying for, and likely to continue their subscriptions next year.

Additionally, one in five (20%) who do not currently pay, said they might consider paying next year, representing a clear opportunity for growth within this cohort. 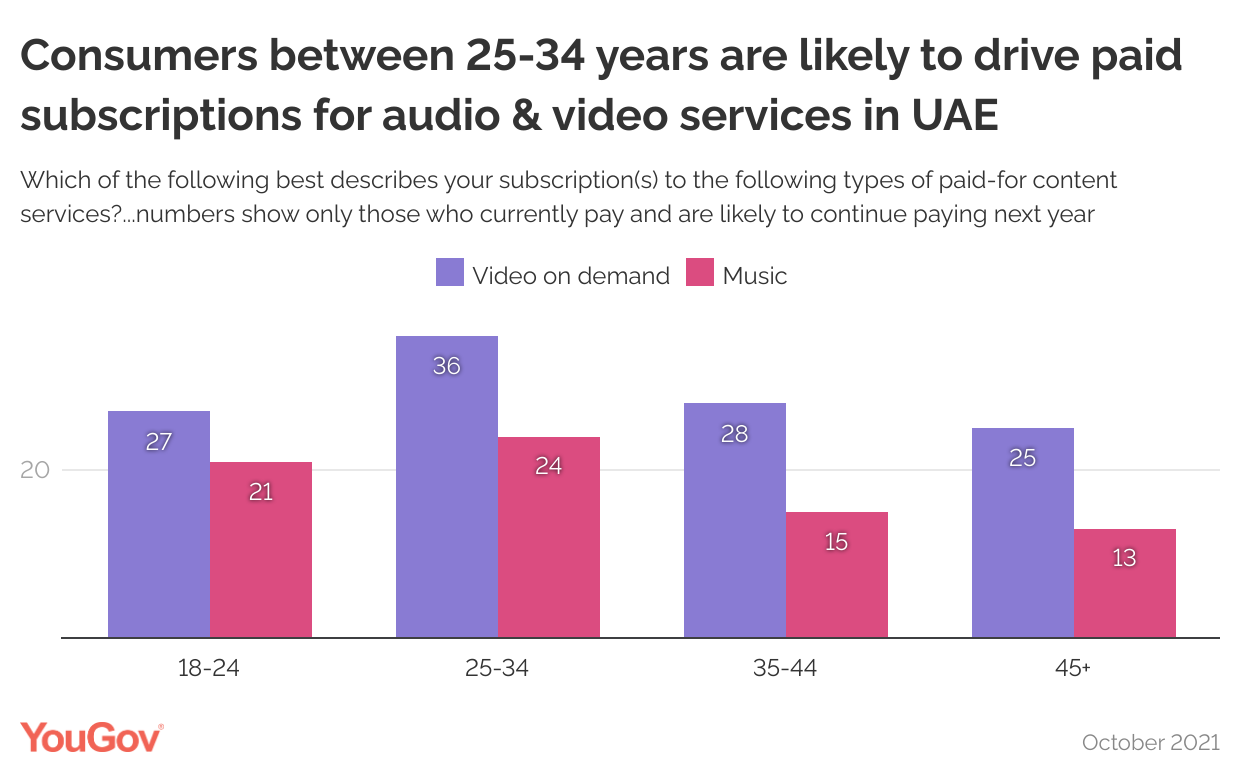 Similarly, music streaming is also more dominant within this group as compared to others, with nearly a quarter currently paying for music subscriptions and likely to continue next year (24%). With just as many (22%) saying they currently do not pay but might consider signing up next year, the potential for growth within is cohort is considerable.

Jules Newby, Sector Head of Media at YouGov said, “Our report takes deep dives into the Watch, Listen, Read and Social channels of media consumption. As consumer media consumption patterns continue to evolve and adapt to the pandemic-caused disruption across different regions, our data sheds light on growth opportunities for media planners and brand marketers alike, whilst also revealing which digital trends are likely to stick around in the future, and which global markets and demographics are encouraging this stickiness.

“When it comes to the ‘stickiness’ of consumers’ media consumption behavior, our data suggest that a high proportion of consumers are unlikely to change their media behavior dramatically in the next 12 months. Looking at the growth drivers of media consumption in the next 12 months, all are digital. Video streaming services have further tightened their grip on viewers in the wake of the pandemic and are likely to register the biggest growth in consumption in the coming year,” Newby added.