Cha'aban is Known for using his art as a means of social commentary to shed light on Arabian identity and socio-political issues. 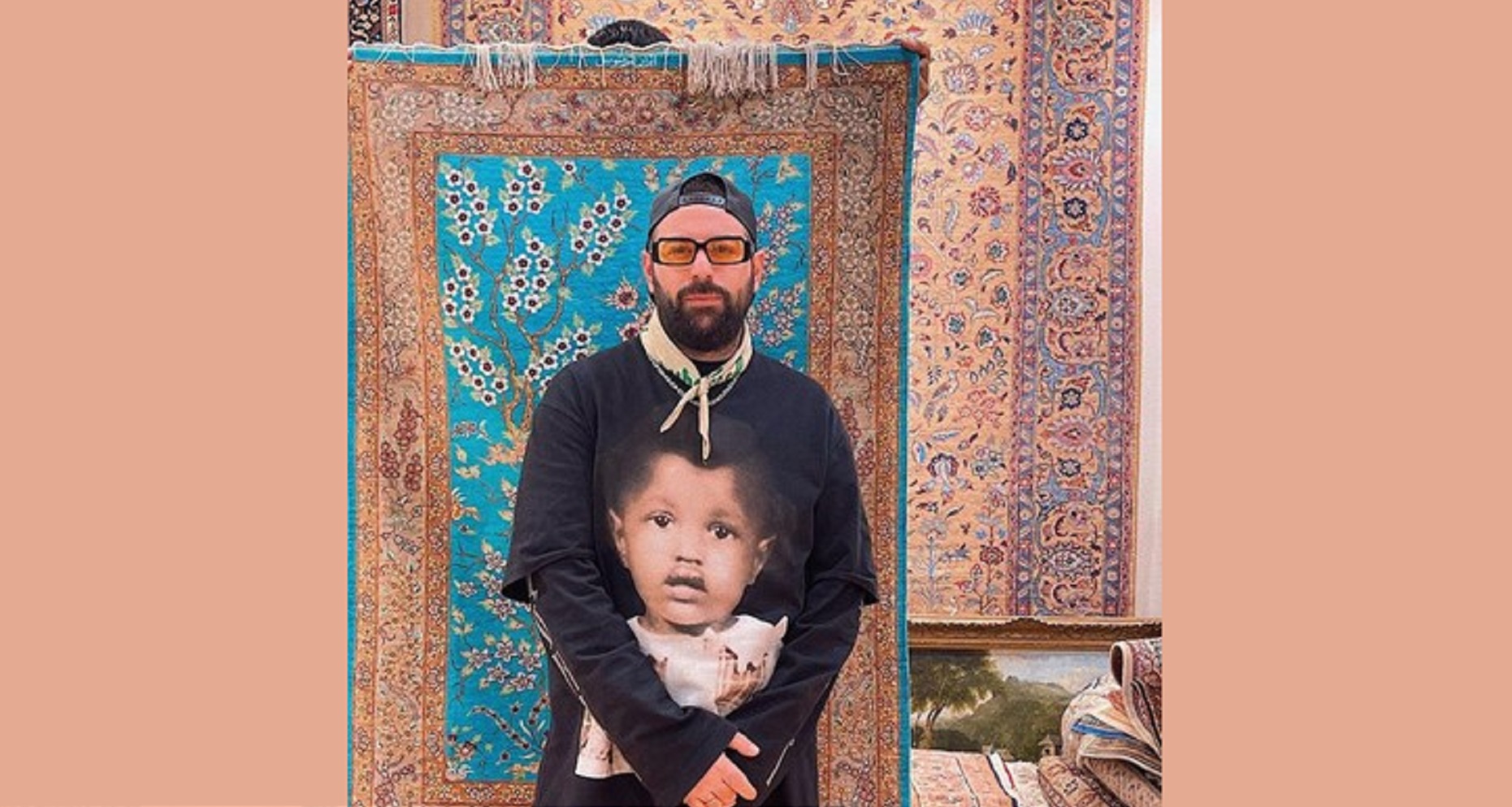 With the opening in late 2021 of a 500sqm studio in Dubai and offices in Riyadh and Abu Dhabi, influencer marketing agency in the fields of luxury and beauty Ykone continues to expand its creative network in the Middle East. Olivier Billon, Founder of Ykone, announced the arrival of a new Creative Director, Ali Cha’aban, at the head of a team based between Riyadh and Dubai.

As a Lebanese-Saudi artist based in Riyadh, Ali Cha’aban has already received international acclaim for his creations displayed in some of the region’s finest galleries. Born in Kuwait, he uses his multicultural upbringing across the Gulf states as a key inspiration. His work has been exhibited in spaces such as Ayyam in Jeddah, Mark Hachem in Beirut, or the Galerie Nikki Diana Marquardt in Paris. Ali has also worked with international brands, including Nike in 2018. 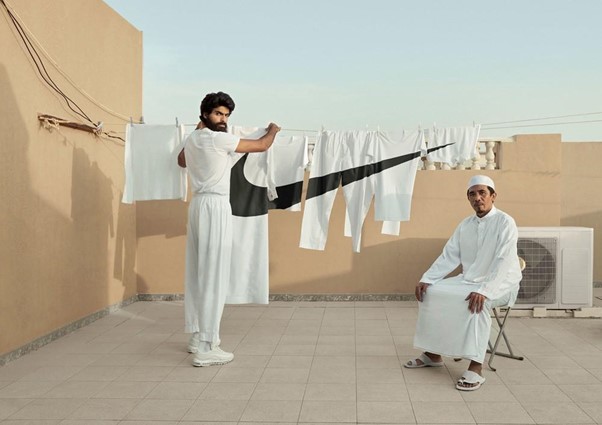 Cha’aban joins Ykone to accompany the agency’s development in Saudi Arabia. Known for using his art as a means of social commentary to shed light on Arabian identity and tackle socio-political issues, he said in a statement, “I am thrilled to be joining Ykone as a Creative Director in Saudi Arabia given the exciting projects going on. I want Ykone to be a platform for regional artists and influencers to take ownership of their identity and creativity in order to share with the world what the region has to offer. By educating and connecting content creators and brands, I want to create a tribute to the local culture, explore identities through heritage and geographies so they can cross-pollinate, to make sure the rich narrative that comes out of it is part of the global conversation. There is so much to learn and create from engaging and working with people in this country.”

Indeed, it’s worth mentioning that the Kingdom has the largest number of active contemporary artists in the Gulf, which became possible thanks to the development of an enabling cultural infrastructure. This falls in line with the government’s 2030 vision to make the cultural and creative industries a key driver of economic growth, as per diversification purposes.

“It is a very daring move for Ykone to name an artist and influencer at the head of a creative team. This unusual decision reflects our desire to root our own creative process in the culture of the region. Ali Cha’aban uses his art as a vector of powerful messages, and that is precisely the nature of influencer marketing. Ali’s work is deeply connected to the traditions of the Middle East, and he will assist us in working with our clients to understand the cultures of the region,” said Billon.

Recognizing the sector’s potential, the regional governments are investing hefty amounts of money into the cultural and creative industries to celebrate national heritages while attracting international brands and visitors and educating young talents. Saudi Arabia’s first biennial contemporary art exhibition - the Diriyah Biennale - that featured over 60 artists, nearly half of which were Saudi nationals, from December 2021 to March 2022, epitomizes the region’s burgeoning art and creative scene. Ykone is willing to tap into this emerging talent pool to put the regional influencer ecosystem on the map of quality content development.

To mark his arrival at Ykone, Cha’aban has imagined a collection of skateboards and several carpets, currently on display in the new Ykone Gallery at the heart of Dubai Design District. He has also designed a new logo and visual identity for Ykone in the Middle East, with the Ykone logo translated into Arabic for the first time. 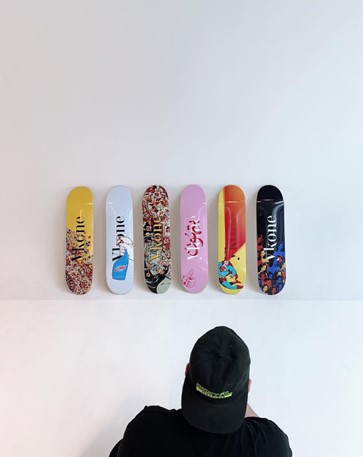