WPP is merging Y&#038;R and VML
Insights Industry
Back

WPP is merging Y&R and VML 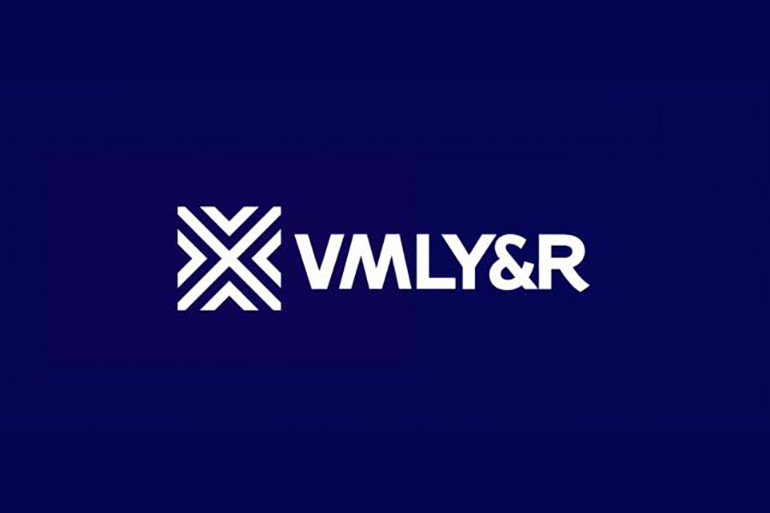 VML global chief executive officer Jon Cook will lead the new agency, which will be called by an alphabet soup of letters: VMLY&R. WPP says the shop will be a “contemporary, fully integrated digital and creative offering to clients on a global scale.”

David Sable, former global CEO of Y&R, will continue as non-executive chairman and transition into a new role within WPP.

In a statement, Mark Read, WPP’s new CEO, said the new shop “will be a powerful brand experience offering and a core agency brand for WPP. VML and Y&R have distinct and complementary strengths spanning creative, technology and data services that make them a perfect match.”

He added: “This is an important step as we build a new, simpler WPP that provides clients with a fully integrated offering and easy access to our wealth of talent and resources.”

The combined agency will include more than 7,000 people, WPP says, and should be operating by early 2019.

Cook tells Ad Age that the merger makes sense because the agencies have been related at WPP—the holding company’s structure had VML sitting within a Y&R network—and worked together for years, often sharing clients and geographies. He said the shops had complementary skills, and that leadership saw the combination of brand experience and brand advertising as a powerful one.

VMLY&R will not have a single headquarters, according to Cook, but major offices in cities like New York, London, Sao Paolo, Sydney and Kansas City. “I love the idea of VMLY&R being a mindset, not a physical building somewhere,” he says.