“I Will Not Stay Silent” project completes one year. 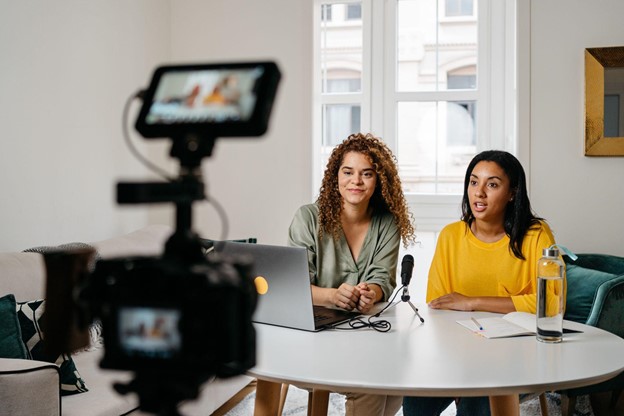 Because of the COVID-19 pandemic, the challenge of remote working has become a reality for many journalists, with a particular set of impacts for female journalists. Regardless of the redefined concept of a workplace that extends to include the luxury of our living space, there is a burden to working online that affects women in unconventional ways. The situation for female workers became more precarious; threats such as intimidation, discrimination, sexual harassment, misogyny, hate speech, trolls, among other forms of online abuse became more prevalent.

Attacking female journalists who take a stand became more common. The arena of public opinion, online and offline, has been abused to silence ‘inconvenient’ voices. Such threats have forced many women to either keep their mouths shut, out of fear of losing their job or advancing in their careers.

Although the rates of women in tertiary education outnumber men in many countries in the MENA region, women are still at a disadvantage in the workplace. They face “immense barriers” with the gendered digital divide with 56% of women not able to become Internet users according to the Arab Barometer report in 2020. This exclusion perpetrates different forms of digital silencing and omitting.

As a response to these dangerous trends, Arab reporters for investigative journalism (ARIJ) in partnership with the Facebook Journalism Project, WAN-IFRA’s Women in News, the International Women’s Media Foundation (IWMF), and IREX with the support of the German Federal Foreign Office (AA), developed a pioneering one year project, “I Will Not Stay Silent – IWNSS” targeting the Arab journalistic community. This consortium is the first of its kind with a unique outreach on a regional level. IWNSS is a multidisciplinary project, designed for women and men in the MENA region to create an inclusive digital public space away from exclusion, sexism, discrimination, and all other forms of injustice.

“Silencing women is an act that exists all over the world, it is the same online and offline,” says a participant during the last webinar in a series of 13 webinars held under the auspices of “I Will Not Stay Silent – IWNSS.”

IWNSS became the voice of all those women who were not allowed to advance professionally and those who were marginalized and discriminated against. IWNSS broke through many sound barriers, leading to heated discussions around injustices and unconscious biases. Empowering female journalists who work towards a gender balance is one of the biggest goals of this project.

Mohamed Omar, News Partnerships Manager - Middle East and North Africa at Facebook, said: “Attacks such as online bullying, doxxing, threats, and sexual harassment are serious problems that have only become more prominent and coordinated in recent years. By taking part in the online webinars, journalists - especially women journalists - are empowered to come forward and speak in a safe space about the problems they have faced at work. We take journalists’ safety very seriously at Facebook and helping journalists navigate, understand, and remain secure on digital platforms is of crucial importance to us. We are proud to see the IWNSS project get such great participation from journalists; we will continue our efforts to identify workable and scalable solutions for journalists and newsrooms to protect them from online harassment.”

Rawan Damen, director-general of ARIJ, said: “With such a knowledgeable, supportive consortium, we were able to launch and execute IWNSS, which is much needed to protect the ecosystem of investigative journalism in particular and journalism in MENA as a whole. The uniqueness of this project is not only in its regional focus but in its use of five different methods to achieve a comprehensive result; wide awareness, in-depth, focused live training, one-to-one clinics, self-based tools, and digital campaigns. I am so proud of every survivor who came forward and shared with us their experience.” 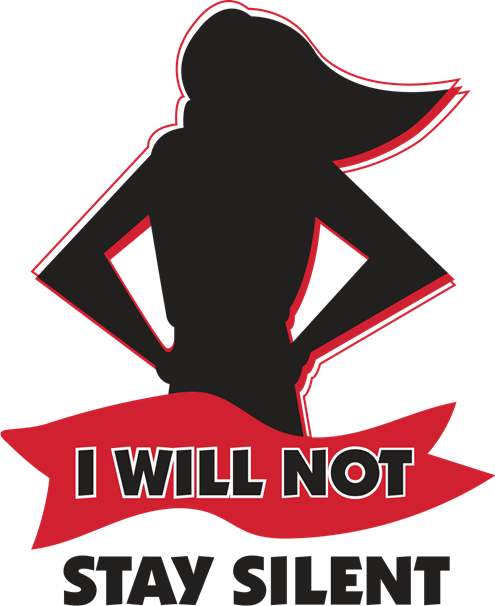 “In the digital sphere, no one knows me or knows who I am,” reports Suhaib on behalf of a female colleague who was not ready to speak up during one of those weekly webinars. The webinars were designed to dive into the reasons behind women’s silencing and sexual harassment in the workplace. This series offered a sense of safety and trust in ARIJ’s online platform to tackle controversial topics perceived as taboos due to long-standing patriarchal traditions policing women and expecting them to be mere followers.

The digital transformation linked to the lockdowns has created a holistic and diverse secure space for people in the MENA region. The project aimed to encourage journalists like Suhaib to share the stories of harassment they have experienced or even witnessed but were lacking the support, the space, or tools to do so. The webinars presented the opportunity to speak up about several forms of inequalities journalists, researchers face in a digital space. Suhaib and many other participants benefited from ARIJ’s series of IWNSS 13 live webinars, available recorded now, covered issues such as corruption, discrimination, abuse of power, and lack of transparency in the workplace.

The project is launching 200 digital one-to-one clinics to provide the proper mechanisms to help journalists project themselves in the digital world. Clinics will be open free to all who need this from mid-September. Learn more https://iwnss.arij.net.