Why viewability is a problem for TVCs too; not just digital ads
Insights Industry
Back

Why viewability is a problem for TVCs too; not just digital ads 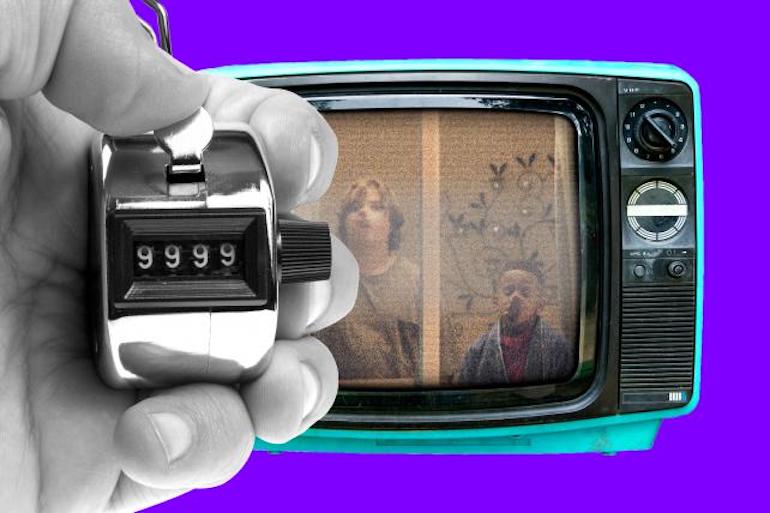 TV commercials may not be so superior to digital ads when it comes to viewability as the industry believes. According to a new study from IPG Media Lab, 29 percent of TV commercials are not actually seen by viewers.

The media agency worked with TVision to analyze six months of TV viewing behavior to assess how often people are actually seeing commercials. Using a term that’s more often used in the digital landscape, the study says that 29 percent of TV ad deliveries are not “viewable,” meaning nobody is in the room for at least two seconds while the commercial is airing. This compares to 31 percent of digital video being unviewable.

“Viewability has long been a term of discussion in the digital advertising landscape, but now the industry is realizing just how difficult it is to measure linear TV’s viewability as well, and track exactly how and when ads are being viewed,” Chad Stoller, managing partner for IPG Media Lab, says in a statement.

“The way TV has historically been measured does not capture the fact that TV does have a viewability problem that is similar to that of digital,” says Luke McGuinness, president of TVision. “It’s pretty similar in size and can have a fairly significant impact on how marketers think about their TV advertising.”

The study used technology that was installed in a panel of households, recording variables such as how many people were in the room when an ad aired, whether people were engaged with the specific ad and if the ad was viewed by its target audience.

Some categories fared better than others: pharmaceutical ads were viewed 75 percent of the time, compared to 65 percent viewability for recreational ads, which includes entertainment venues, toys and games, and gyms and fitness. This could, in part, be due to the use of longer pharma ads, which tend to increase viewability, McGuinness says.