Why Philip Morris Suspended Its Global Campaign?
Insights Industry
Back 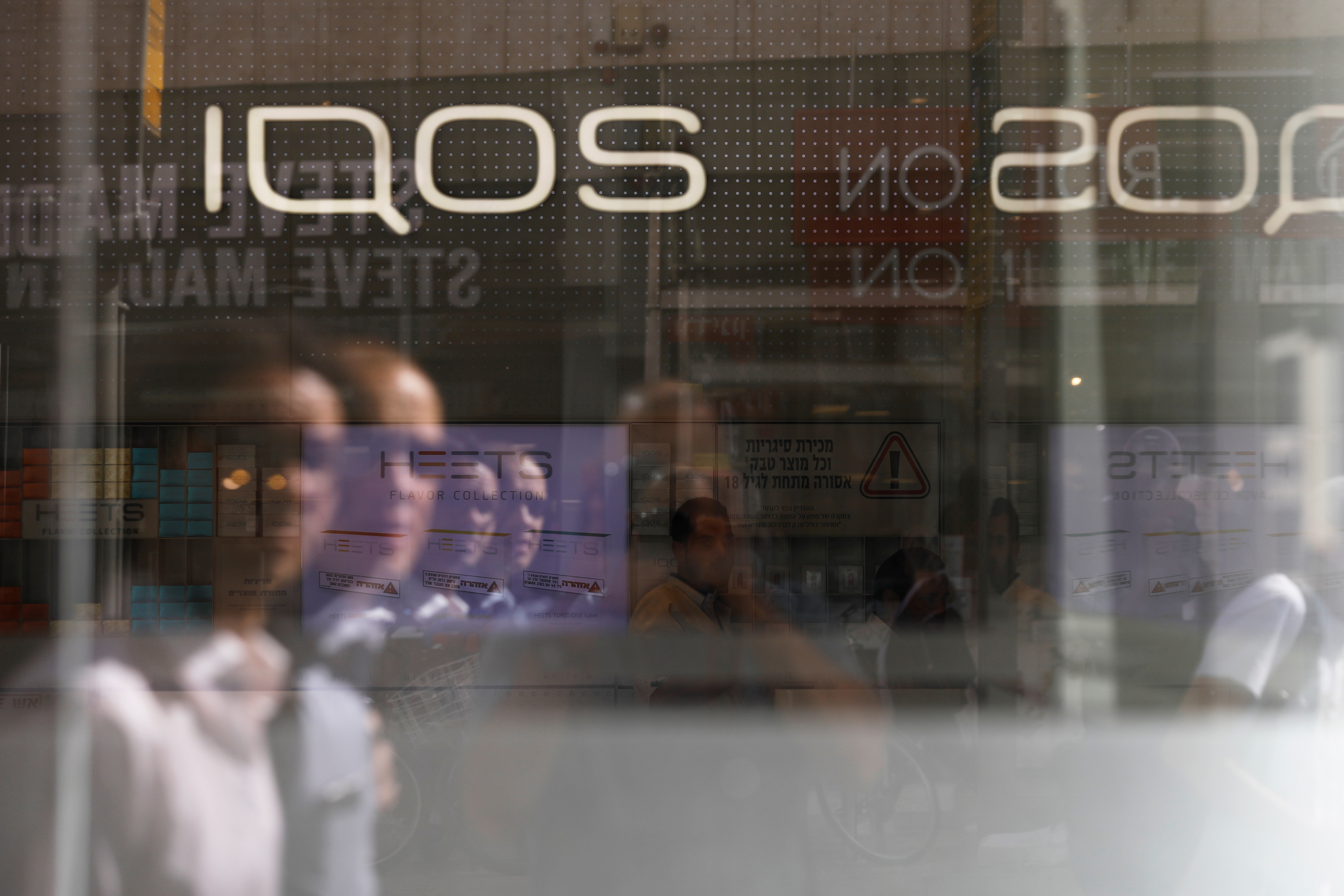 In response to a Reuters’s report, international cigarette maker Philip Morris has suspended their global social marketing campaign for their product IQOS. Reuters inquired about the company’s campaign that used an influencer who is under the age of 25. The campaign was designed to use young online personalities to sell its new “heated tobacco” device.

Reuters used reviewed hashtags such as #IQOSAmbassador, #paidad, and #notriskfree to scout out IQOS marketing posts which revealed a certain misconduct when it discovered Alina Tapilina, a 21 year old, Russian influencer to promote the product as #IQOSambassador.

In a statement to Reuters, Philip Morris, said that the suspension of the social marketing campaign is a “concrete proof” of its “conviction to achieve a smoke-free world through socially responsible practices.”

Reuters reported Philip Morris’s negligence of its marketing standards by using a young woman. The Reuters review revealed that much of the company’s overseas social media marketing influencers in Japan, Russia, Switzerland, Italy and Romania did not list their age online and follow a pattern of “thin and young” woman living to be high.

Stephen King, a lecturer in Media at Middlesex University Dubai and a PR personnel, told Communicate that the company has not broken any laws, in either counties in question, making [the suspension] primarily a matter of corporate value and compliance with internal rules.

“It is standard practice to put in place mitigating strategies to reduce the risk of non-compliance and that is what this company has done,” he added.

One of the marketing guidelines set to be followed by Philip Morris, as mentioned in their website, reads, “We don’t use cartoons, youth-oriented celebrities, or models who are or appear to be under the age of 25.”

Philip Morris has recently voiced its concerns about young people smoking and has run a campaign to ensure no tobacco for youth. Reuters reported that when the company submitted their marketing plans with an FDA application for IQOS in 2017, its sample advertisements featured older models that are at least a decade older than what appeared in the campaign.

Phillip Morris set up an internal investigation following Reuters’ questioning. Consequently, the company has decided to cancel its social media campaign. The company commented on the issue to Reuters, “We have taken the decision to suspend all of our product-related digital influencer actions globally.” They admitted that while the influencer was of legal smoking age, their guidelines require them to be 25+, calling it a “clear breach of that guidance.”

IQOS is a new device introduced by the cigarette brand, acronym for “I quit ordinary smoking.” It was given a go to be sold by the US Food and Drug Administration last month after two years of review.  Allegedly, Philip Morris assured that young people would be warned off from using the product.