Why media brands are reviewing their media agencies
Insights Industry
Back

Why media brands are reviewing their media agencies 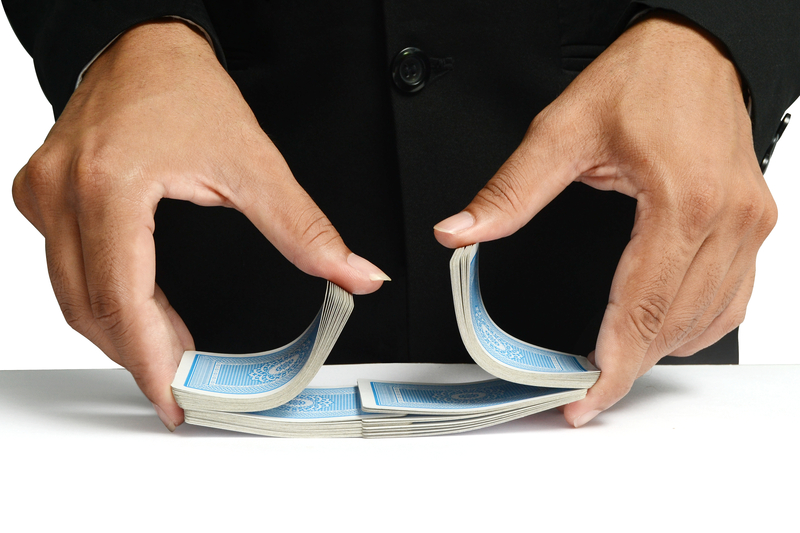 A flurry of media companies are evaluating or changing their media agency relationships as they grapple with digital’s increasing influence over TV budgets and content.

Four media organizations have shifted, or are currently considering a change in their media agency relationships:FX Networks has consolidated its business with Publicis Groupe’s Zenith, dropping smaller incumbent MediaStorm; Al Jazeera has begun a review on the one-year anniversary of its American network; ABC Family is in the midst of a pitch; and NBCU recently consolidated its digital media business with its traditional media shop Maxus, moving the business from smaller incumbent Ignited.

Al Jazeera, NBCU and ABC Family either declined to comment or didn’t respond to requests for comment.

FX Networks’ intention is to “evolve and position our business for continued success in a time of breathtaking change and opportunity,” according to the network’s president of marketing and on-air, Stephanie Gibbons, in a statement that did not elaborate further. Zenith currently has a relationship with 20th Century Fox Filmed Entertainment, and has managed strategy, planning and buying for the account since 2007. It now will support TV and digital media planning and buying across the network’s multiple brands – FX, FXX, FXM and FXNOW – and will  be charged with showcasing “digital prowess.”

Overall, these agency changes are likely tied to bigger external changes affecting media companies, such as budgets and eyeballs shifting from traditional TV to digital media.

TV’s share of total US media spending was slightly down from 39.1 percent to 38.8 percent between 2012 and 2013, but digital increased almost three percentage points from 22.3 percent to 25.2 percent, according to an eMarketer report that came out in June.

Carat Global President Doug Ray chalks up the flurry of pitches to rapidly changing media businesses in need of fresh perspectives. “Margins are under duress now because of programmatic and digital video taking share,” he said. “They’ve got to find ways to make their [marketing budgets] work harder.” In this case, it isn’t just about saving money; it’s about doing something “different and better,” he says.

Another media agency executive on the sidelines of one of the ongoing reviews said “these companies are probably getting more viewing [across mediums] and less revenue”.

With media companies diversifying their content offerings across mediums, they’re are also in need of stronger corporate brands, he says. “They’re increasingly trying to build brands. Before, they were just selling or pushing product.” He likens the shift to consumer packaged goods giants increasingly attempting to associate their products with their corporate brands.

“There is definitely pressure on the more traditional, established media companies to continue to evolve and compete with newer companies,” says MEC North America CEO Marla Kaplowitz. “The continued explosion of content, coupled with the ability to better leverage the application of data for richer targeting, is another aspect driving this focus. These companies need to compete by continuing to evolve their business model.”