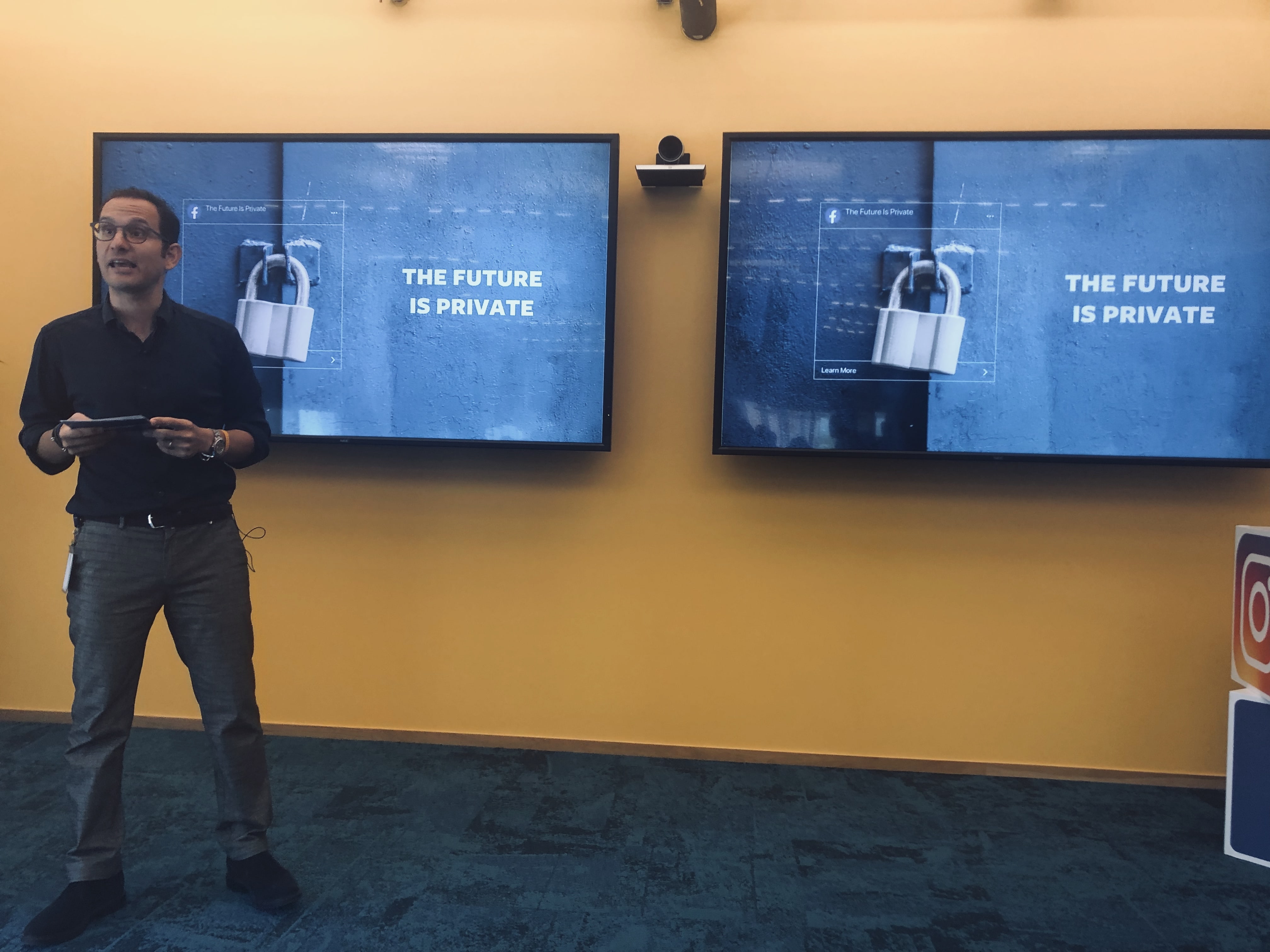 Facebook has come under scrutiny, on multiple occasions,  for its handling of the user’s data. One of the recent events was Facebook paying hundreds of contractors to transcribe audio clips of users from its Messenger app.

The social media giant, alongside other tech companies, have been accused and fined on multiple events of mishandling data to generate revenue through ads. CEO Mark Zukerberg has called on policymakers earlier this year to write new rules for the internet.

In this video, we ask Nikila Srinivasan, Director of Product Management for Ads, whats a successful campaign on Facebook during a press event that took place earlier this week. During the event, Facebook re-iterated that they take privacy “very seriously.”