Hub dedicated to highlighting the next generation of Arabic-speaking women creators makes its come back. 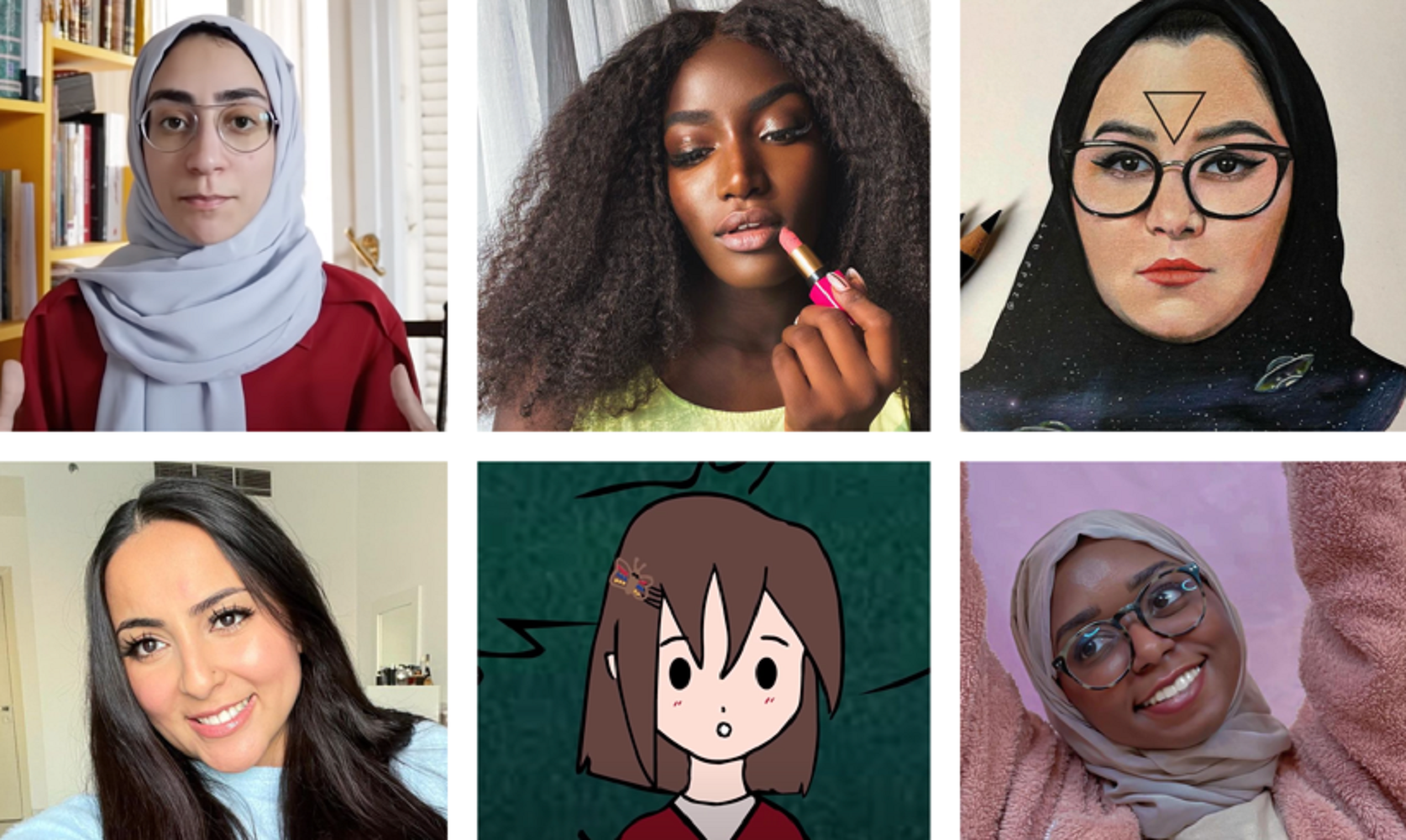 Today, YouTube Batala is an index of more than 250 women-led channels from Algeria to Yemen. It’s part of a wider program by YouTube which also includes a series of events and workshops aiming to help women-led channels elevate their content in terms of production and storytelling.

“One of the things I am in awe of in my role is the immense power and diversity of the women creator community on YouTube in the Middle East and North Africa. Not only are these women creating content that draws in millions of people, [but] they’re also building communities around ideas, beauty, food, and even general wellbeing. YouTube Batala is part of our ongoing work which we started to help more people discover these emerging storytellers while also celebrating their diversity, authenticity, and impact on YouTube. After all, these women really are the heroes of their own stories,” said Tarek Amin, Director of YouTube in the Middle East and North Africa, in a statement.

YouTube Batala works more as a hub rather than a traditional channel. On Batala, viewers will find a collection of playlists organized by genres with each playlist containing a variety of creators. The playlists cover gaming, education, beauty and fashion, wellness, music, and one of the most important genres in terms of growth among women viewership and content creation: gaming. The creators were chosen based on a set of criteria which includes responsible and impactful content creation, consistency, and whether their content was made in Arabic.

Women-led content on YouTube in Arabic-speaking countries has witnessed a major shift in recent years. In 2016, the number of women-led creators with more than one million subscribers stood at five; that’s also when YouTube first launched the Batala project parallel to other creator-focused events and initiatives designed to support women creators on the platform. Today, there are more than 150 women-led channels with more than one million subscribers in the Middle East and North Africa.

Batala features creators from across the spectrum of interests. Meshael from Saudi Arabia and Kafa from Tunisia are two people leading a thriving community of women gamers on YouTube. Manola, also from Saudi Arabia is taking lifestyle content to the next level by not just reviewing clothes or posing in them but by also making them. While Nedal from Egypt has managed to bring a community of book lovers together to discuss books and even started a virtual book club through her YouTube Channel.