Over 1000 TikTok users took to the platform to share the ways in which they keep their digital presence safe. 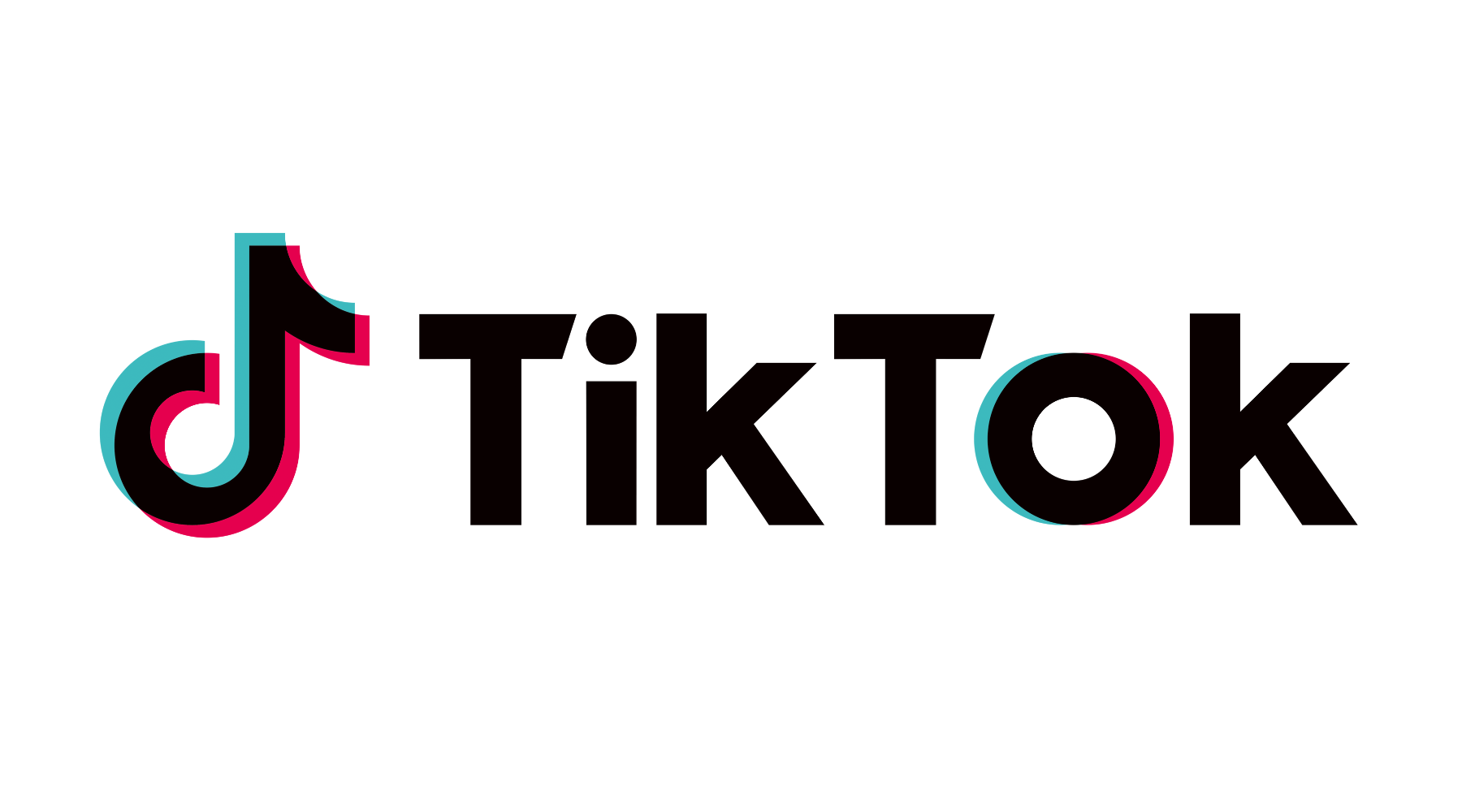 Following TikTok’s extensive efforts across Safety Month in February, users were given the chance to put their knowledge of safety on the platform to the test, including how best to keep their content safe. In true TikTok fashion, the survey creatively asked users multiple-choice questions on their screen by tilting their heads to indicate their choices.

Not only did the quiz engage over 1000 users, but also addressed any misconceptions on safety offerings in a lighthearted manner. Regional creators such as @maitha_abduljalil, @Manna.515, @m7md_a_d, also got involved, as they explored the extensive safety features available to them, allowing for a tailored experience on the platform.

Hany Kamel, Content Operations Director at TikTok MENA said, “The findings of this survey will prove immensely useful to us at TikTok, as this serves as an indication of how well our safety initiatives are received by our regional users. The results are indeed promising and will serve to inform how we roll out features and communicate these to our audiences. We see safety as a job with no finish line at TikTok, and through such initiatives, are ensuring that our efforts in this space are two-way, taking into consideration the awareness and experiences of our users.”

Spanning the safety offerings of the platform, nearly 70% were familiar with the process of reporting content violating the community guidelines, and over half knew they could control the content they see. Privacy was another key focus, which resonated well with users, as again, over half of all users who did the quiz were aware they could decide who could merge content with their own.

The quiz also touched on important aspects of digital safety from a broad perspective. This approach saw users sharing their thoughts on how parents should be aware of popular social media platforms. Meanwhile, a majority of respondents also felt that people should be given the same respect in the online and offline space.

Overall, the findings reinforce the ongoing efforts made by TikTok when it comes to safety and privacy, including recently launched partnerships with leading local entities such as the Media Regulatory Office in UAE to raise awareness of dangerous challenges and hoaxes, as well as announced the first-ever MENAT Safety Advisory Council.