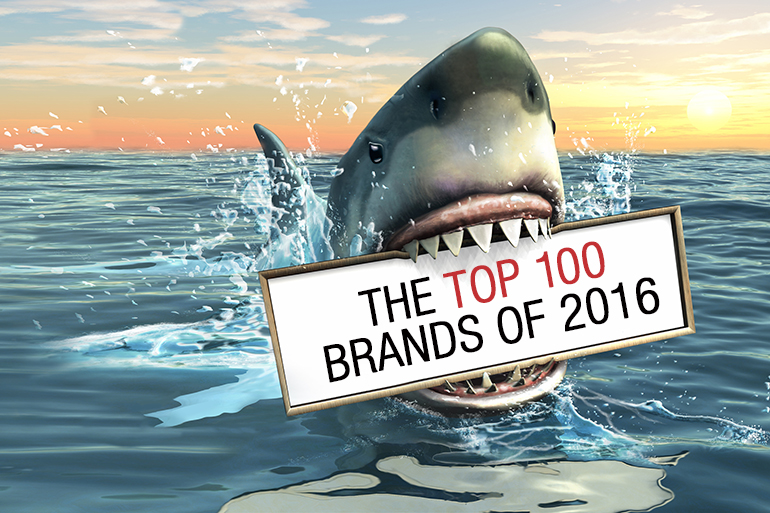 In our annual tradition, we are back with list of the biggest spenders of 2016, based on research from marketing consultancy firm Ipsos. The top four remain the same in 2016: Saudi Telecom leads once again, with a 31 percent increase in ad spend, followed by Sedar, Pepsi and Dettol, all of them with increases in ad spend – 17, 14 and 11 percent respectively.

The fifth spot goes to new entrant Trivago, which replaces Abdul Latif Jameel League, which dropped down to 57th spot with an astounding 81 percent decrease in ad spend. Although Dabur remains at sixth position, it sees a 21 percent decrease in spend, while Al Marai, which ranked tenth in 2015, has jumped up to the seventh spot in 2016 with a 20 percent increase.

Coca-Cola, on the other hand, remained consistent in its spend with a decrease of only one percent – a significant one in its case – that led to the brand dropping by one spot.

Etisalat and Head & Shoulders, which ranked eighth and ninth respectively in 2015, have dropped considerably to the 27th and 21st spots, with a cut of 26 and a whopping 51 percent, respectively.

Meanwhile, Kinder has climbed up from the 41st to the ninth spot with a major increase of 133 percent. While P&G’s H&S slashed budgets by 51 percent, Unilever’s Sunsilk increased its spend by 110 percent climbing up to the 25th spot.

It’s hard to really point out any trends with no obvious reasons behind the dramatic increases and decreases, even within brands in the same category.

Source: Ipsos Statex multi country (GCC countries), from January to December, 2016. All amounts are in USD. The ad spend for 2015 may differ from the report published in Communicate’s February 2016 issue, as Ipsos regularly updates its data through the year. 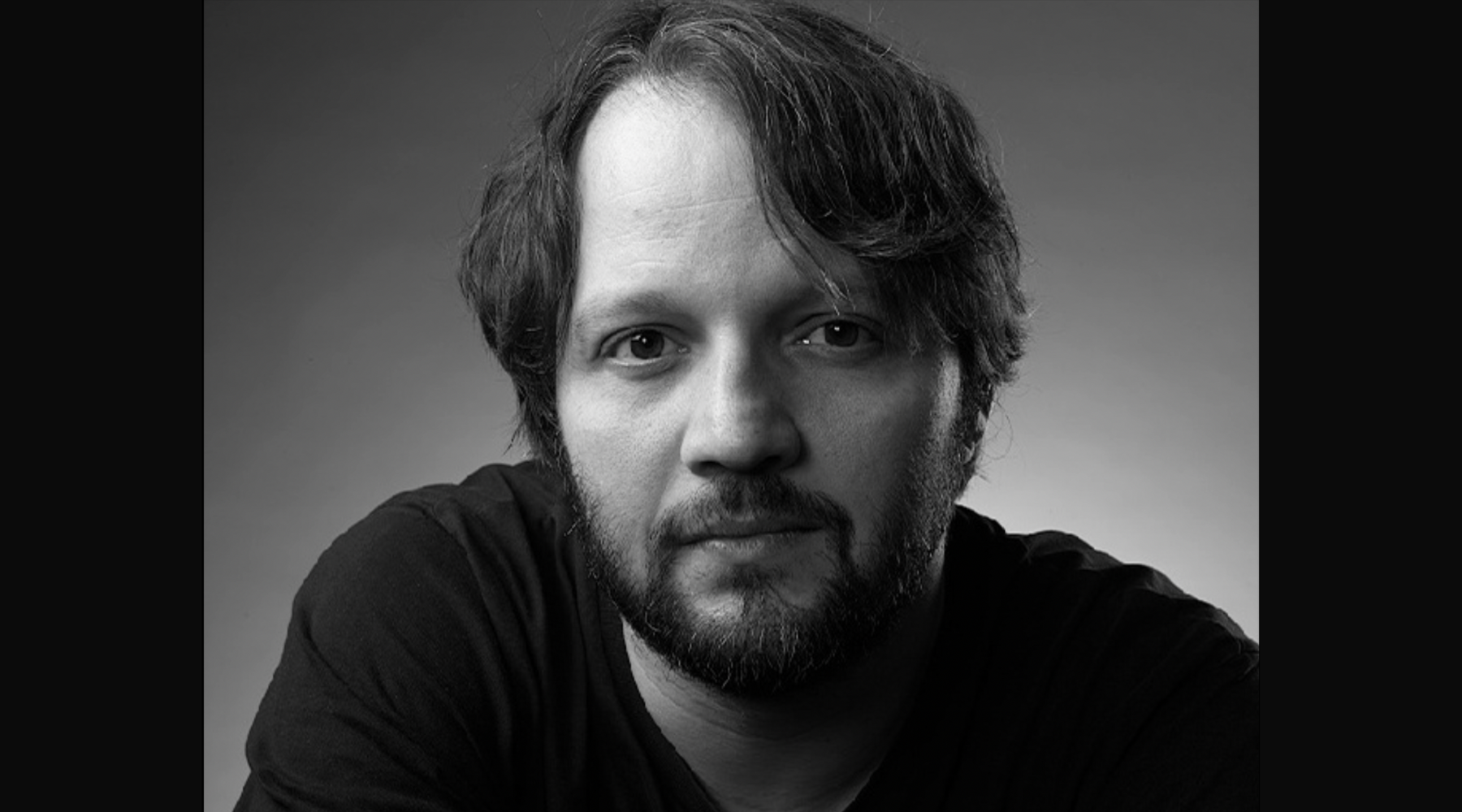