Insights Industry
Back
The Rise of Video Streaming In MENA
By Arjun RKWed, Sep 16 2020
Contact 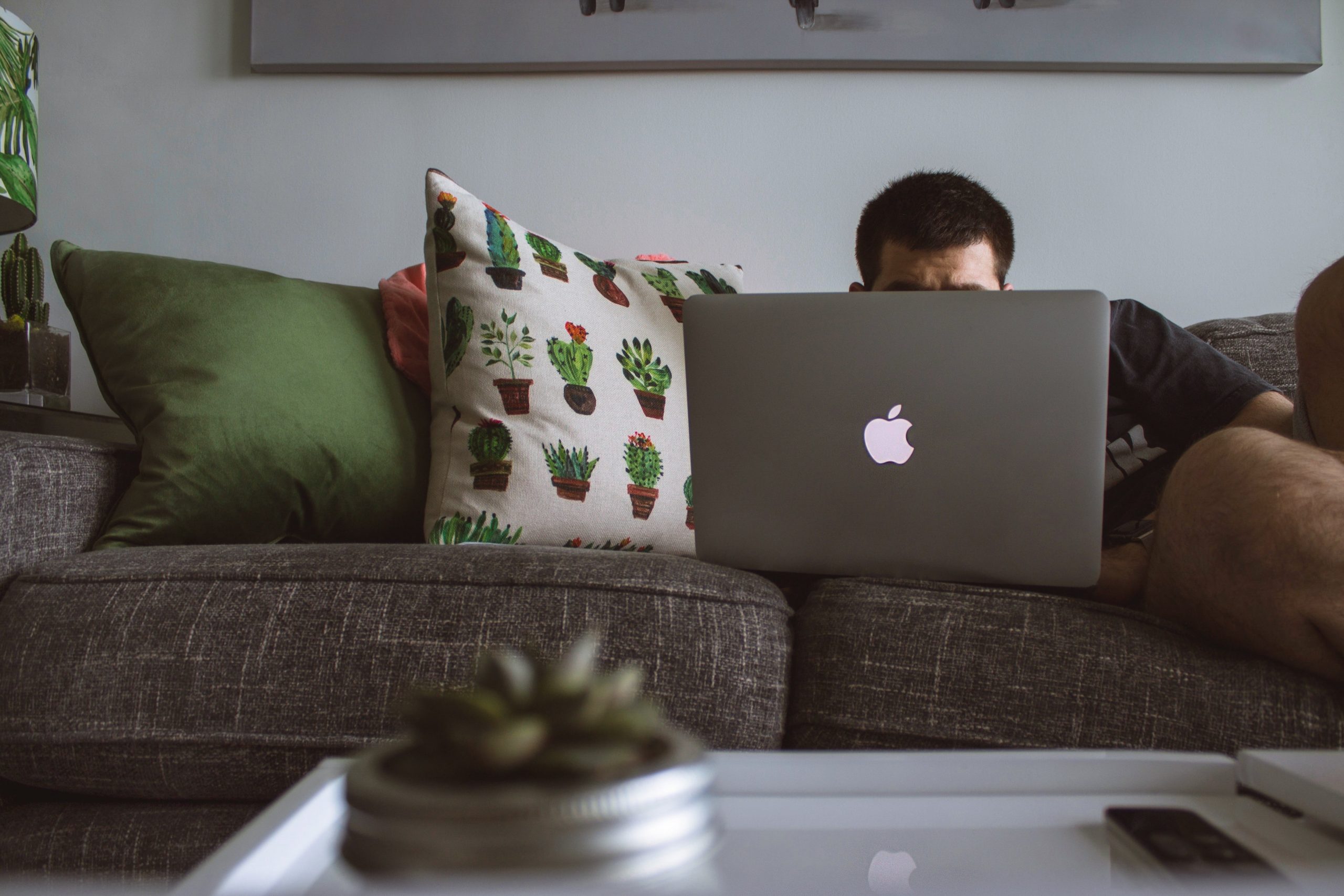 Global custom research and analytics consultancy, PSB Research was commissioned by  Starzplay, the leading subscription video on demand (SVOD) service in the MENA region to study the SVOD trends during the period from January 2019 to May 2020. The study covered two key phases – the Covid-19 situation that led to a region-wide lockdown and Ramadan, the holy month when home-entertainment typically spikes in the region. Communicate attended a roundtable conference yesterday to learn about the findings from the study. Below are the findings –

The impact of Covid-19 follows the already extensive number of changes happening in society, especially in the way people across the region consume entertainment. The lockdown measures implemented following the coronavirus outbreak have been significant for SVOD services in MENA.

SVOD in the new reality 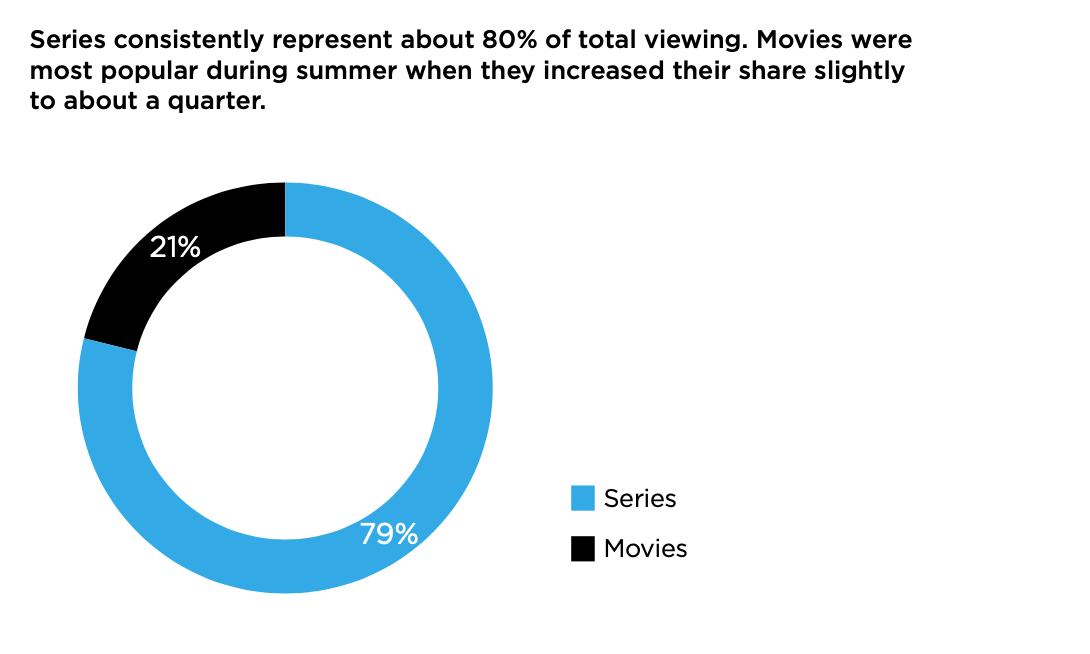 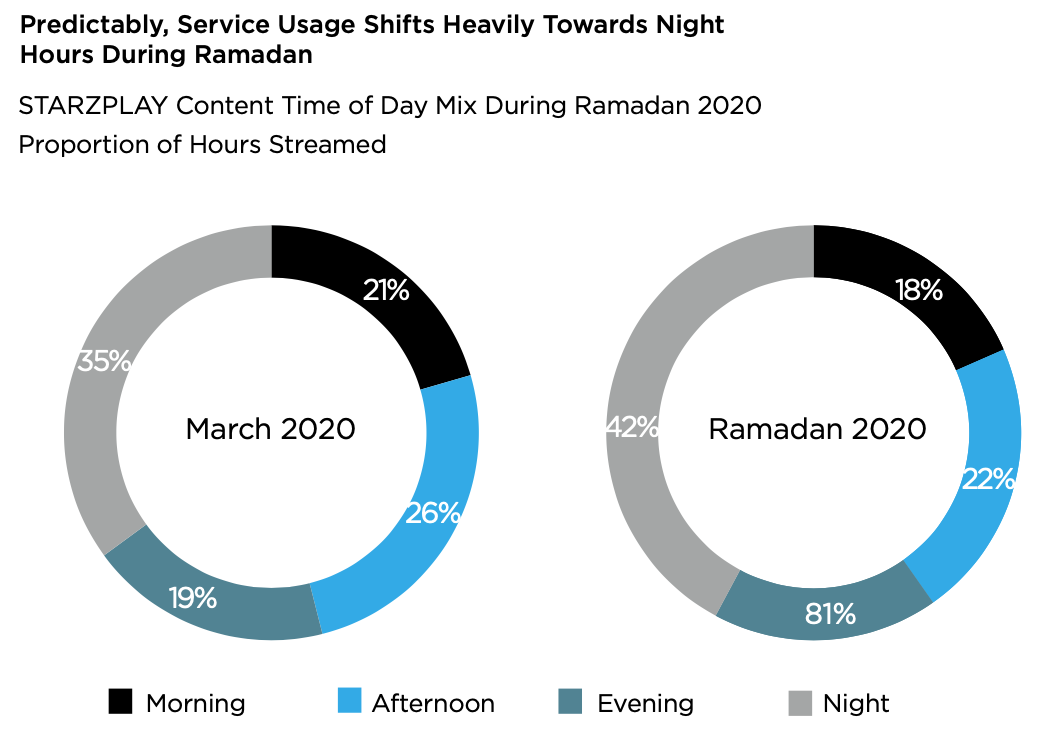 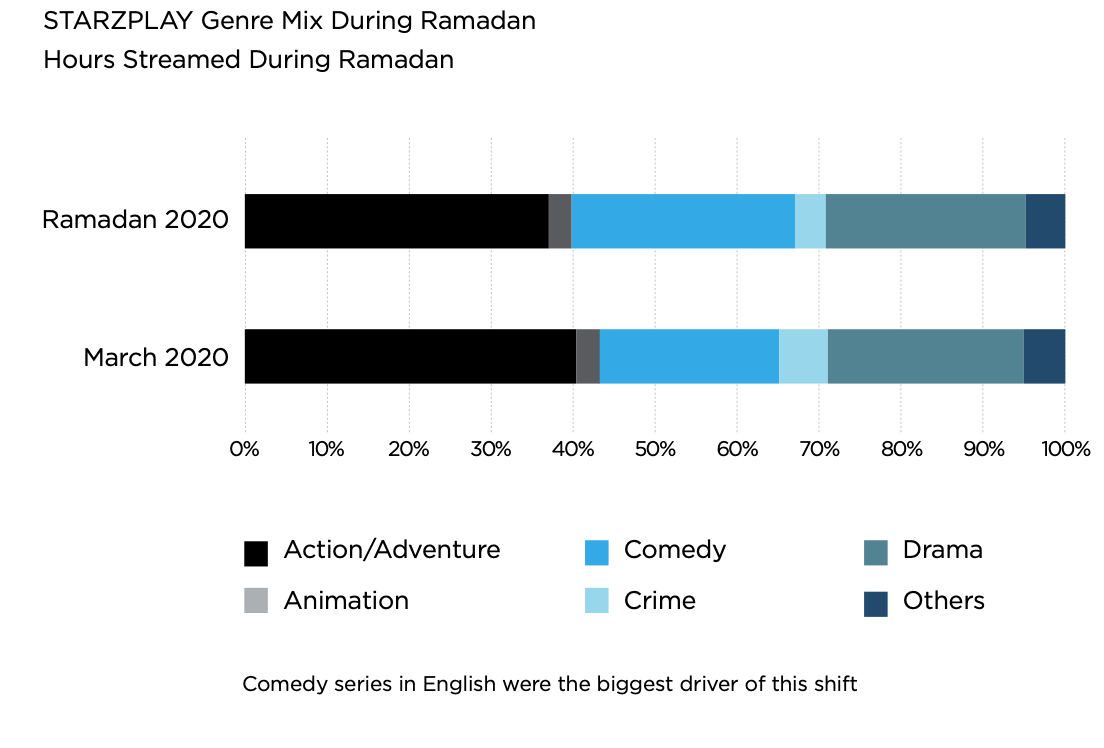 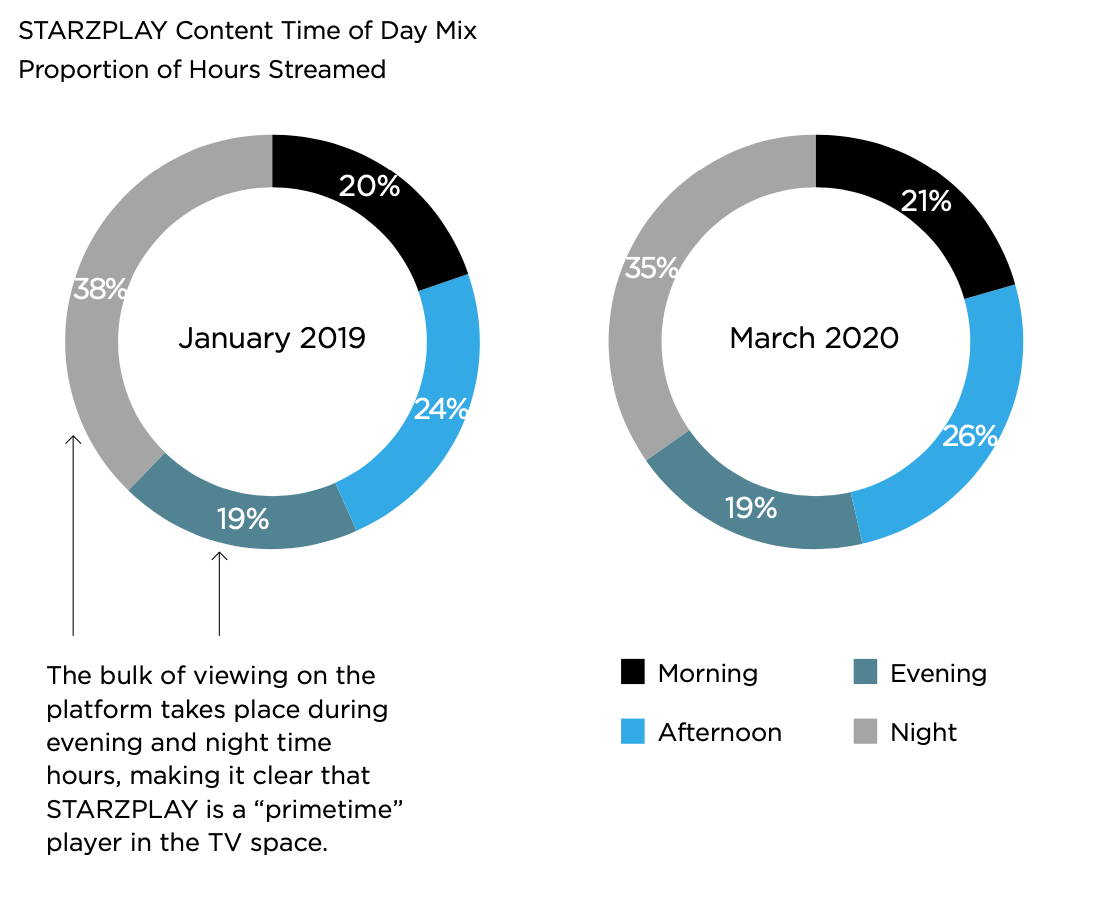