The Power Of A Brand
Insights People
Back

The Power Of A Brand 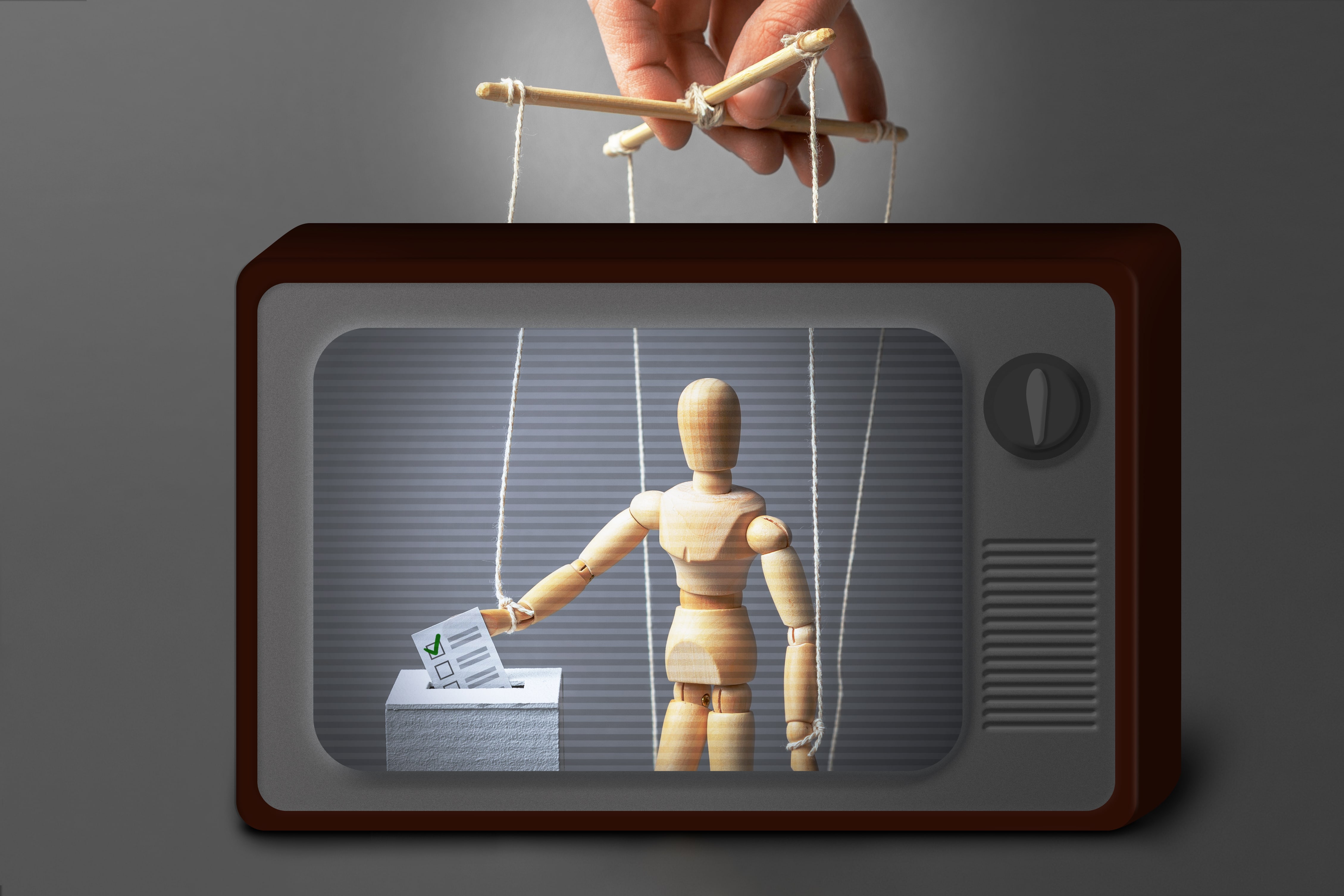 Jamie Angus is the director of the BBC World Service Group, which is the service that provides news in English and the other 42 languages globally, on TV Radio and Online. He began his career working for Radio4 after graduating from Oxford University. After which he rose to become the lead of the service.

In this interview, we talk about the effect the BBC reporting has on its ongoing commercial activities. We also speak about how they protect journalists and ensure diversity in the newsroom.

Editors Note: This is the second and last part of a two series interviews on how the BBC blends between their coverage and branded content. You can also go to the story: Personalization, User data and Tech Are Key to Next-Gen Publishing:BBC
RELATED TOPICS
Bbc Brand Jamie Angus Publishing
MORE IN People