The Marketing Road to the Kingdom
Insights Industry
Back

The Marketing Road to the Kingdom 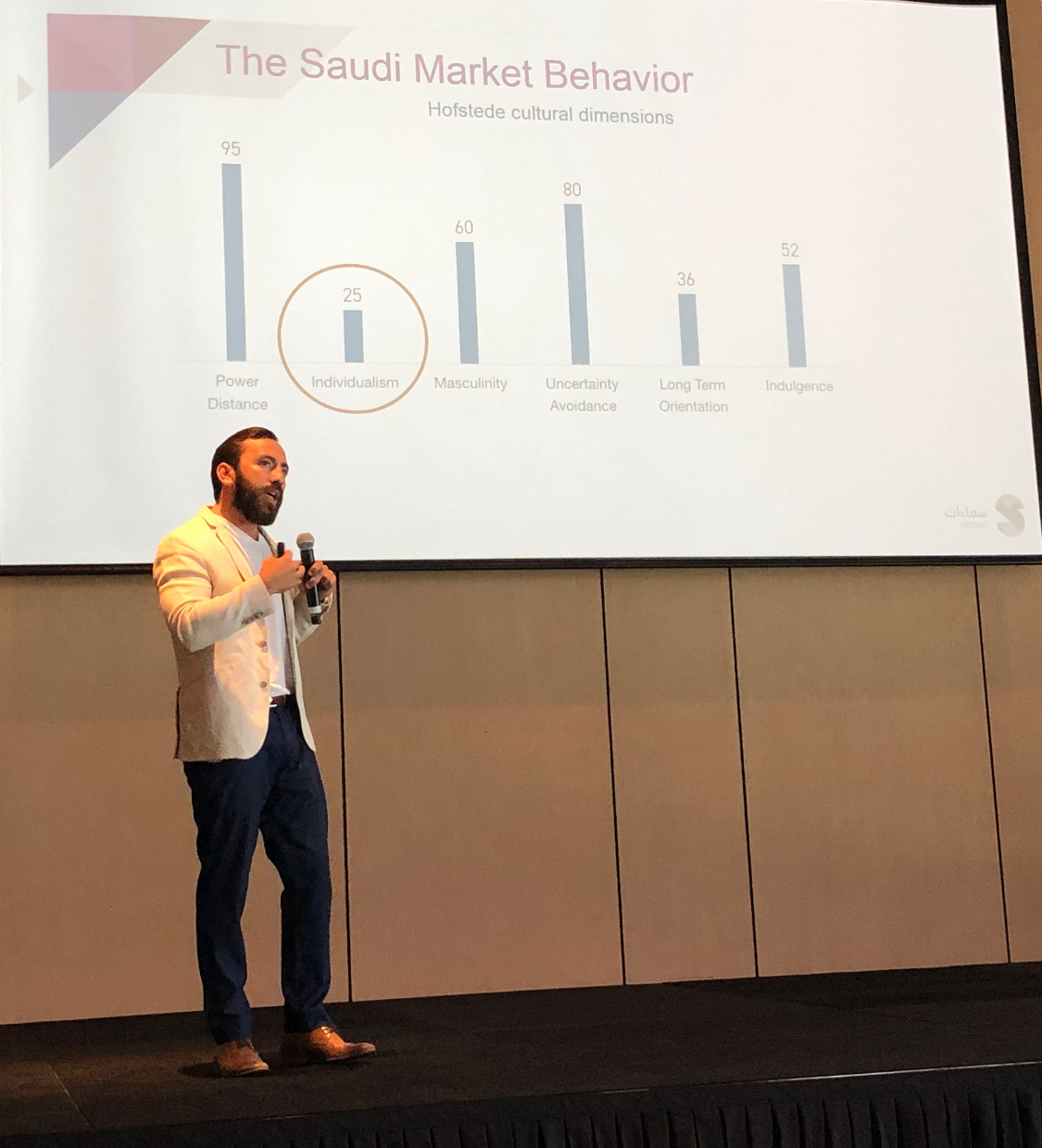 There are four key ways to reach customers in Saudi Arabia, according to Mustafa Ismail CEO of Smaat, a digital marketing company, that works in the GCC and North Africa. They are culture, language, youth and influencers.

Talking to an audience on Monday, he said that content for Saudi Arabia should provide cultural relevance, and speak the language of the people. “People like you to talk to them in the same language they speak to you,” he explained during his presentation.

Ismail added to reach the Saudi market, companies should use both local macro and micro influencers; nonetheless, create a plan to ensure the influencer’s commitments.  He added the importance of  leveraging the youth  population and the entertainment platforms to reach the right audience.

There are certain misconceptions that he highlighted, most significantly is not engaging with the Saudi Arabia market through their own culture. Below are his key points:

Culture:  Culture is the insight when speaking to the customer, the way they wear their clothes, the way they act and communicate between each other. The significance of culture itself  is a major component when creating a campaign in Saudi Arabia.

Language: According to him, it is important to interact in the Saudi dialect when addressing the market.

Youth: They are a big percentage of the country’s population which is why it is significant to ensure that a campaign is speaking in their manner and to them.

Influencers: According to him, certain societies rely  more about what’s around them. That is why, influencers are successful in Saudi Arabia as they are considered “Opinion Leaders”. However, he pointed that influencers are a marketing channel but not the only channel.