The Closed Nature Of The Open Web
Insights Industry
Back

The Closed Nature Of The Open Web 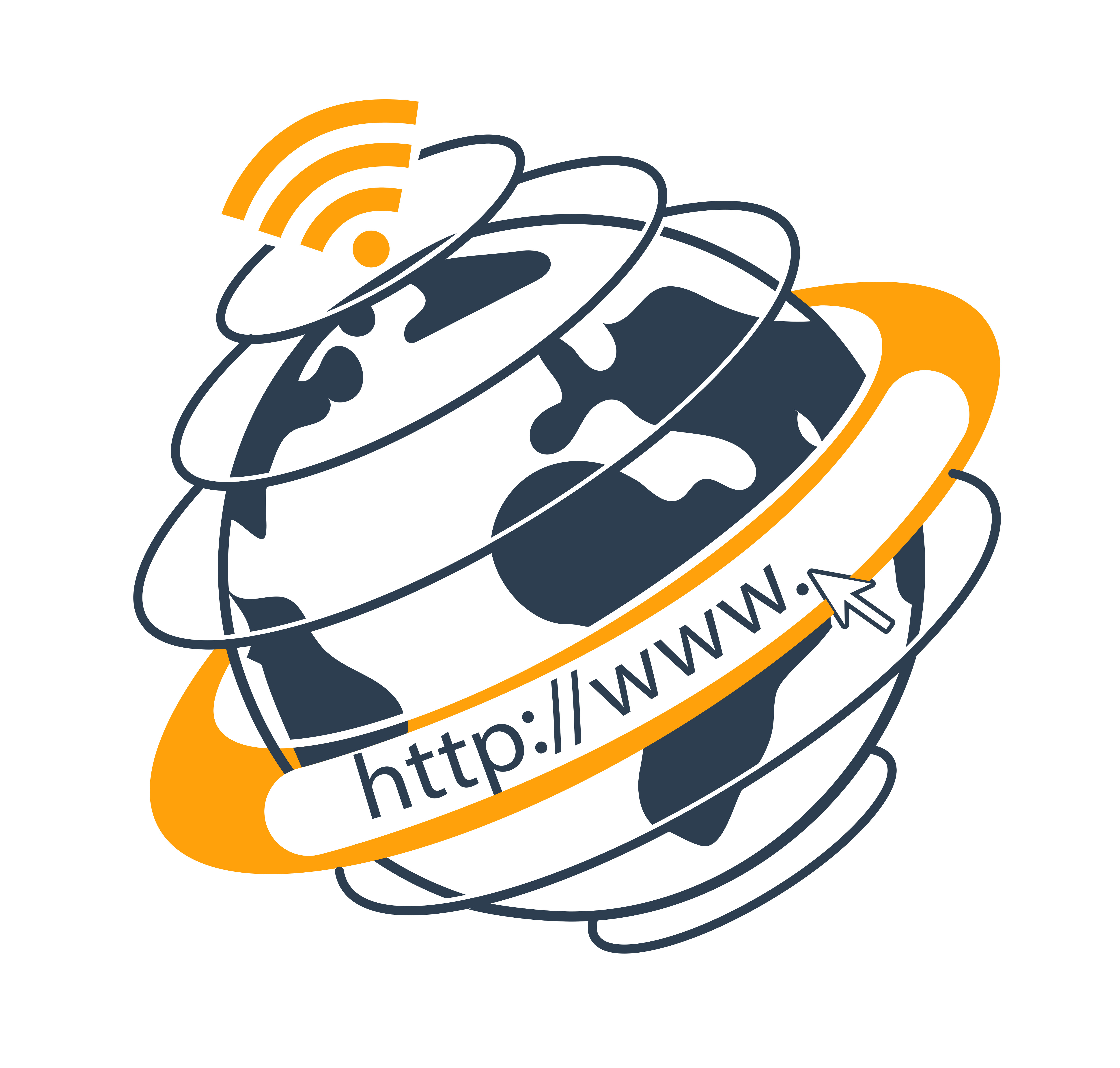 The world wide web celebrated its 30th birthday this past spring. That’s three decades’ worth of growth and evolution for an experiment whose entire purpose was to encourage freedom and decentralization of information and communication.

Unfortunately, this open, free global information network has never worn heavier shackles than it does today.

Today’s web has calcified into a mostly closed environment in which a few powerful players control the majority of information being shown to the masses. That’s not only bad for society, but it’s also untenable for the very brands that are funding the growth of these closed platforms.

A vibrant, open web—one where quality, independent publishers can thrive on their own—is essential for not only the continued unrestricted exchange of information and ideas, but also to maintain a fair e-commerce and advertising marketplace for retailers and brands. Brand support of platforms with advantages creates a reinforcement loop that continues to give the platforms power over advertisers, content creators and the open web. If today’s advertisers want to maintain access to the audiences that matter most to them, they need to start diversifying the investment of their advertising dollars.

It’s only in understanding how the web has evolved since its inception that we can understand the precarious position in which we find ourselves today. Back in the fledgling days of the web, it was an entirely open system—and an incredibly painful user experience. AOL saw the opportunity to make it easy, and this first-ever closed platform quickly became the dominant way in which people accessed the web. But over time, as subscription revenue stalled, AOL became too aggressive in the advertising space, and user experience took a backseat to revenue. (Some of you might even remember AOL randomizing the location of the “close ad” to make it harder to dismiss popups.) All the while, dial-up was on the decline, and AOL eventually lost its footing.

AOL’s dominance gave way to a sort of golden age for the open web as it was always intended. Information and publications came online in droves, and the user experience was much improved compared to the earliest days of the open web. Digital ad revenue flowed into publishers, and those that continued to respect their user experiences were rewarded with large online readerships. But the digital economy was monetized by direct-response tactics—aggressive lower-funnel advertising that is interruptive at its core. That meant the web eventually became what AOL became: a messy user experience.

So the pendulum swung again. As consumers migrated to closed experiences and in-app environments like Facebook, Instagram, Twitter, Amazon and others (which initially were uncluttered, ad-free environments), ownership of the consumer relationship (and the access and data that come with it) has become tightly restricted. Even Google, once synonymous with the open web, has increasingly evolved into a closed-minded player looking to control all aspects of the consumer experience. Advertisers looking to connect with today’s consumers vis-à-vis these companies must play by their rules—and those rules intentionally obscure details in a way that does not benefit advertisers.

The open web is in danger. Right now, the few have become the gatekeepers for the many, both in terms of information and advertising. From the information standpoint, alarms have been sounded, and players in Washington have begun discussing possible breakups of big tech in earnest. So where are the alarms on the advertising side?

A CMO of a Fortune 100 brand once asked me, “Why would I advertise anywhere else if I can reach everyone on Facebook?” Putting the response of CMO job security aside, imagine if that CMO said that about radio or network TV in their heyday. Tastes change, and habits shift. A good CMO keeps a pulse on change, and a great CMO helps to drive it. Brands need to weigh in on some of the biggest concerns. They include:

The fueling of unsafe environments

When advertising on the major tech platforms, advertisers are valuing all content the same, whether it’s high-quality journalism or user-generated rants. In doing so, they fuel the unsafe moments they are trying to avoid. The irony is that many advertisers are only willing to pause their YouTube spends, but they’ll fully eliminate advertising around quality news content—rewarding harmful content while decreasing the funding for quality journalism.

If you’re only advertising on Facebook (or Google, Amazon, you name it), then you’re only reaching an audience when they’re in their Facebook (or Google, Amazon, etc.) mindset. And that’s perhaps not the mindset most conducive to your messaging and goals. On the open web, advertisers can target their ads not only by audience, but also around high-value, relevant content that puts a halo around their brands. Quite simply, contextual advertising works. When consumers see messaging that is relevant to their interests, in the moment that they’re indulging those interests, that messaging is far more likely to resonate.

The very design of these platforms is intended to strip away brand. People don’t say, “I saw a GM ad.” They say, “I saw a Facebook ad.” These platforms’ greatest trick has been to get CMOs to value social engagement over brand engagement. This is the exact opposite of what advertising is supposed to accomplish.

This one speaks for itself. The more power we concentrate within the closed web, the more powerless that advertisers become when it comes to placements and pricing. Just think about China, where all search is paid. In the U.S., we’re already seeing organic reach on the decline. It’s being replaced by paid, and the cost of paid is increasing—quickly.

The only defense against the overwhelming control of today’s biggest tech and media platforms is for advertisers to support a thriving, open web—and this is hardly a call to mere activism or charity. Across the open web, unique audiences exist, and they do so in rich contextual environments that can align well with a given brand’s messaging and goals. We’re beginning to see major brands moving in this direction—a trend that should be encouraged and accelerated. The ROI is clear if advertisers are willing to improve how they measure. And better yet, every dollar spent on the open web is one less dollar going into the pockets of those that are contributing to the slow death of the open web as we know it.

Justin Choi is founder and CEO of Nativo.