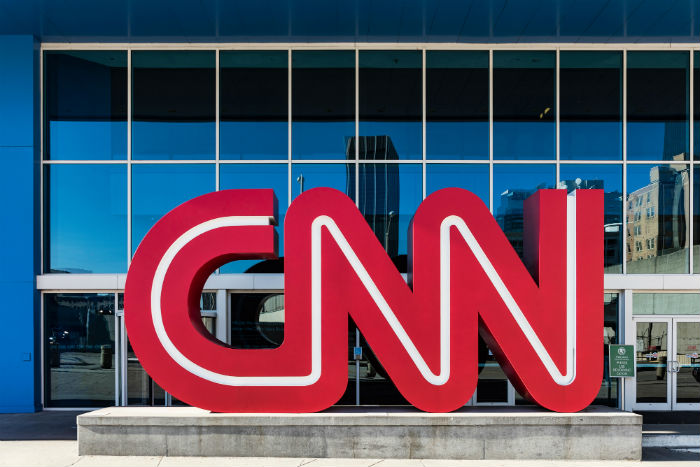 CNN has been named as the #1 international news channel in the Middle East, in terms of its reach to audiences in the region, a new Ipsos survey revealed.

The Ipsos Affluent Survey Middle East, which launched in Europe in 1995 has expanded to cover other regions including Africa, Asia Pacific, Latin America and the US, spanning 50 countries and reflecting the views of approximately 147 million adults.

“We launched CNN Arabic and have continued to invest in the service; in the last year we have unveiled new studios and facilities at our major production hubs in Abu Dhabi and Dubai; and we have moved our flagship show Connect the World to be produced and broadcast from the region,” Rani Raad, President, CNN International Commercial, said in a statement.

This commitment puts CNN in the unique perspective of being able to uncover stories for and about the region as part of our wider output as the world’s news leader. We are proud that this approach across TV and digital continues to resonate with Middle East audiences as well as our commercial partners across the region,” Raad added.

CNN’s reach across the Middle East increases 28 per cent, on monthly basis, when adding its digital properties to the scale of linear TV. Digital platforms are those accessible via a pc or a laptop, mobile – through an app or a mobile site and a tablet app. CNN brand figure includes CNNMoney and CNN Arabic.

Other international news outlets have lower levels of reach.