Social Entrepreneurship: A Stride Towards Social Development
Insights People
Back 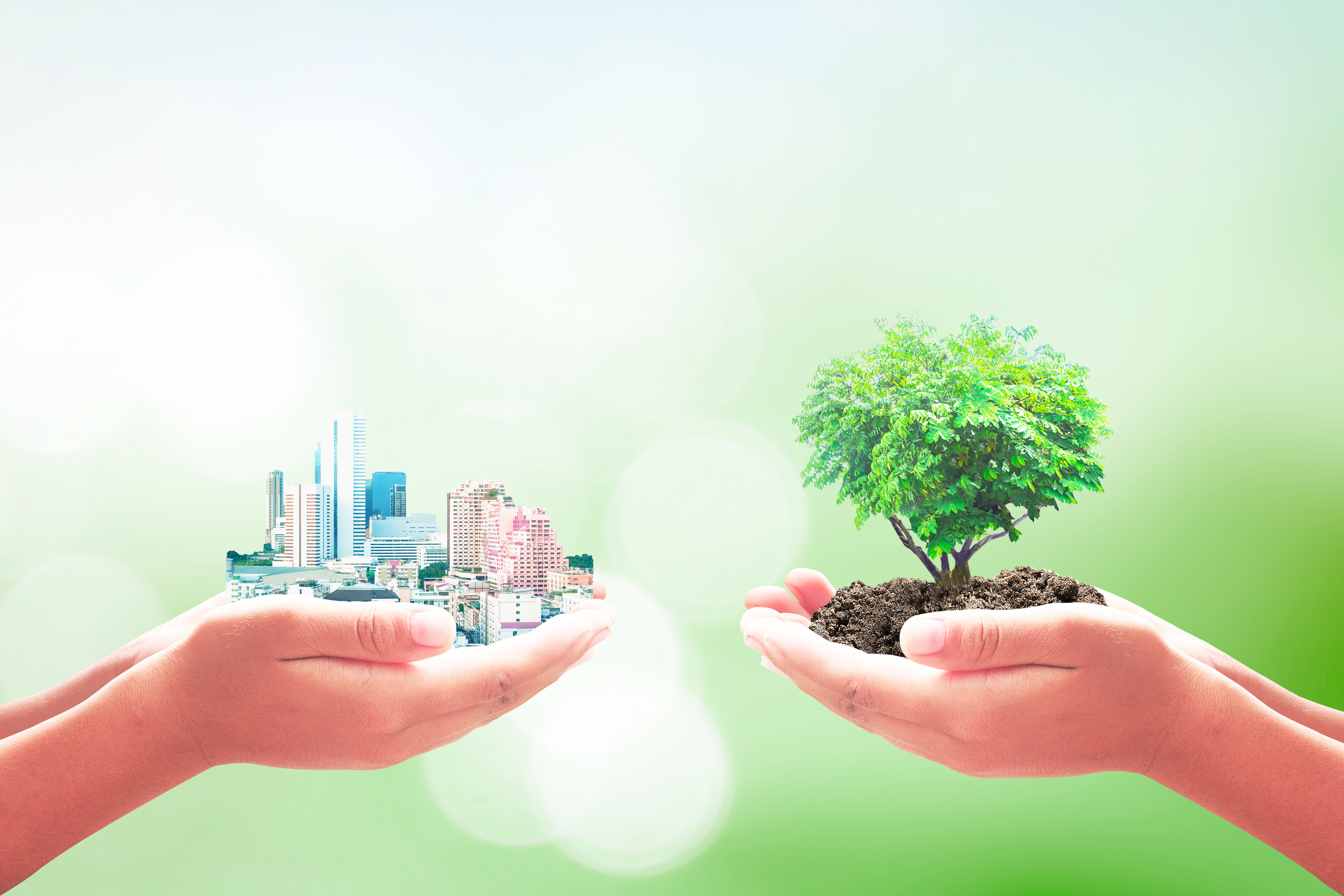 “Social entrepreneurs are not content just to give a fish or teach how to fish. They will not rest until they have revolutionized the fishing industry.” – Bill Drayton, founder of international social enterprise promoter Ashoka.

A brief history of social entrepreneurship

In short, social entrepreneurshipis any business done for a social cause and improving the livelihoods of the vulnerable. It is not to be confused with corporate social responsibility (CSR), wherebyan organization adopts strategies that benefit its environment, stakeholders or social status, which doesn’t position it as a social enterprise. To be classified as one, the company should be fully dedicatedto upgrading a certain social aspect ofa community, while generating profit at the same time.

Although the concept of enterprises that aim to benefit society and the environment is not modern, the hype took over in the early 2000s, following the publication of Charles Leadbeater’s The Rise of the Social Entrepreneur in 1997, and the creation of several social enterprises by politician Michael Young, such as the School for Social Entrepreneurs (SSE) in 1997 in the UK (now also present in Canada and India) dedicated to nurturing the community of social entrepreneurs.

However, it wasn’t until 2010-2011 that the MENA region started looking at social work as an independent profitable industry, and effectively saw awareness growing around the topic in 2015. According to Munich-based intel organization The Center for Applied Policy Research’s (CAP) “Social Entrepreneurship in the MENA Region: For Inclusion and Sustainable Development” 2018 report, this surge in interest was driven by the region’s increasingly challenging  labor markets and growing population rates. “To meet the needs of the Middle East’s growing youth population and broader development, policymakers and leaders are supposed to turn increasingly to entrepreneurship,” the report explains. “An emerging model of social entrepreneurship and social enterprise offers potential for supporting youth development and employment and helping to address other development challenges.”

In their quest to contribute in a responsible, but profitable way to society, social enterprises can take many forms and shapes. For example, alcoholic beverage company Caesar Cider, the first cider producer in Lebanon,was founded in 2017 in an attempt to improve Lebanese apple farmers’ economic return by turning apple waste into new accessible products; the concept came as a solution to the apple waste crisis that has been prevalent in Lebanon for a while. “As I saw apple farmers protesting, cutting their trees and migrating, I thought that this might be a solution,especially with the market gap for cider and its potential growth in the MENA region,” Nassim Njeim, agricultural engineer and founder of Caesar Cider, tells Communicate Levant.

Another example would be NK by Nour Kays, a fashionable initiative launched in 2013 and aiming to help reduce garbage waste by recycling plastic bags into fashion accessories. “As the garbage crisis struck Lebanon, a lot of people became more aware of the issue of waste and wanted to take part in this change. Not everybody loves the fact that [our products] are made of waste, but many appreciate it,” Kays tells Communicate Levant. The company also calls for the community to contact them in case they find or have unwanted used plastic bags; NK collects and repurposes them into sellable, fashionable bags.

Though still underdeveloped, social entrepreneurship continues to grow in Lebanon as more local social enterprises are created, such as green beauty and home care producer Savvy Element, secondhand clothes collector and distributer FabricAID, and sustainable fashion brand Civvies Designs. Supported and promoted by organizations like Tahaki, Makesense and the Lebanese Social Enterprises Association, they hope to help change the face of Lebanon.