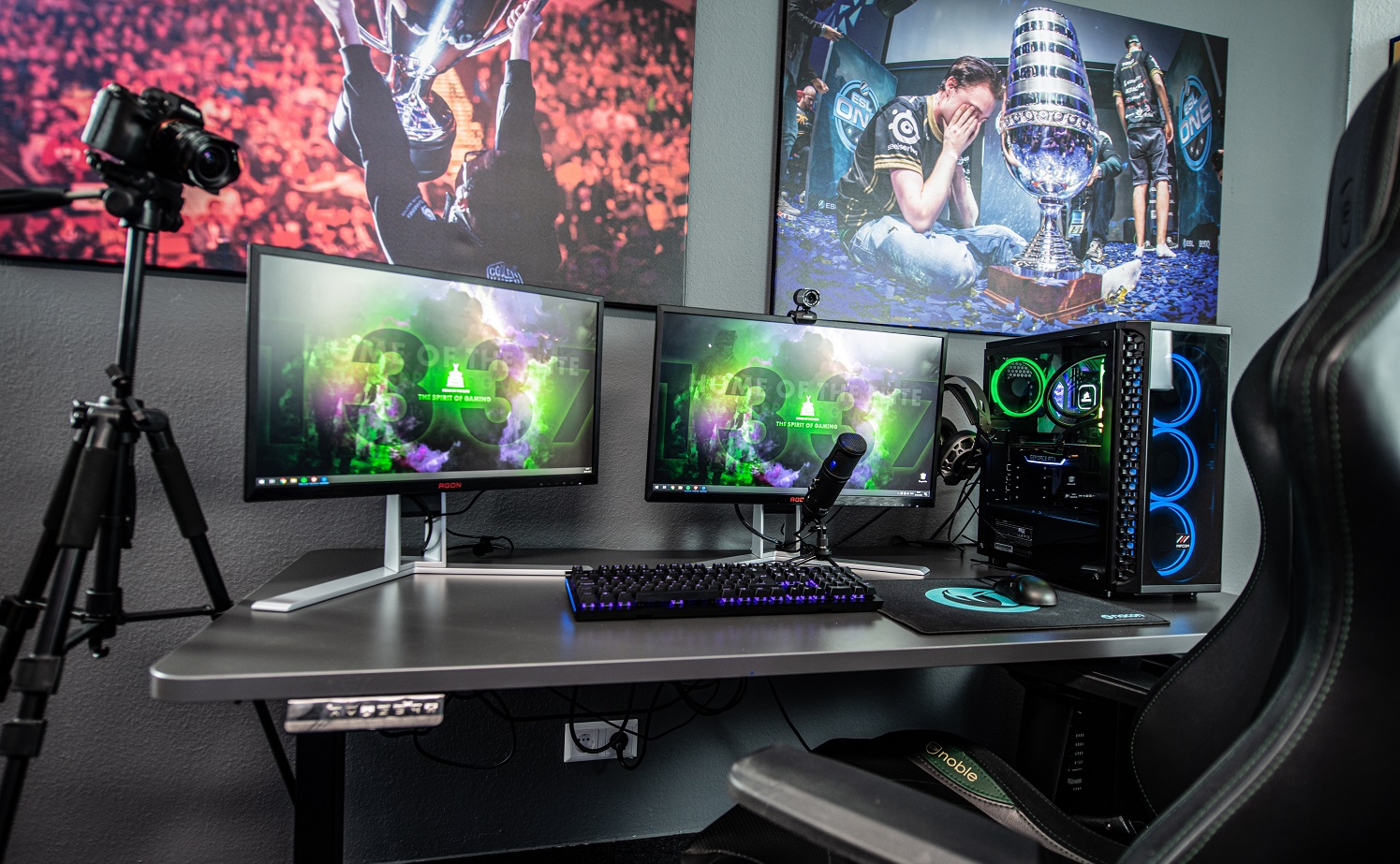 Media is blurring its shape. Lines between media types are disappearing, consumers are creators, and entertainment is daubing tech and retail all over itself. Content is ever present, consistent across platforms, and individually personalized. As our physical world blends with virtual worlds, entertainment realities are changing, too. The media and entertainment industry doesn’t have a choice; it must change. Consumers have upped their baseline expectations as technology has evolved, and competitors for consumer time aren’t limited to traditional media.

The Covid-19 pandemic has accelerated many of the trends of the past five to ten years, including the outsized growth in digital media consumption and consumers’ ability to access content from just about anywhere. Increases in consumer participation and the exponential development of technologies like 5G will accelerate the disruption, driving six big shifts in media and entertainment. Some build on existing trends and others read like sci-fi. All of them are very real, and they’re reshaping our world.

Faster download speeds on phones have raised the bar on “I want all of it, right here, right now.” In the first six months of the Covid-19 pandemic, streaming viewership on phones grew more than 40%. Think about that. At a time when people were sitting at home in front of their huge screens, they still wanted to watch video on the tiny screens they carry around all day.

In addition to demanding the content they want, where they want it, and when they want it, consumers also expect that content to be interconnected. That’s where we start to see cohesion become critical across media platforms, and media start to blend into other sectors, such as retail. Because we love lists of three, let’s consider three aspects of omnipresent delivery.

Everything is about the individual consumer and his or her niche communities. Companies that can use data to personalize and customize their content and delivery will win hearts and minds (and money). This shift, like omnipresent delivery, isn’t a new one, but it’s increasingly becoming a baseline expectation, and the sub-shifts are growing stronger.

One of the most exciting things to come out of a more connected world was, well, the world. Content exposure increased, global connections increased, and a demand for authenticity and an understanding of the diverse world we live in increased. A more interconnected world means the ability to reach niche audiences with locally tailored content - and the ability to hold the media accountable for diverse, global representation.

Digital media doesn’t just mean the big guys have more nimble ways of delivering content - the little guys have it all, too. Not only are individual creators leveraging increasingly professional tools and easy uploads to pour passion into platforms they’ve never had access to before, but established content also lives on. Creators can edit, remix, and mash content, post it on social feeds, and watch it evolve as other producers put their own spin on it for the world to consume.

If you hear “metaverse” and think video games, you’re not wrong, but it goes beyond that. The idea of living in a metaverse has only increased as commerce, culture, and multiplayer role-playing games have converged in virtual worlds. As virtual worlds have developed, they have incorporated concerts, shopping, and other experiences that were once thought of as only physical. These worlds create alternate lives for their users, and the idea of alternate virtual environments will slowly infuse daily life beyond gamers.

Virtual environments exist online today, but they’re beginning to merge with our physical reality. Augmented reality (AR), in particular, supported by AI, is likely to be more transformative than virtual reality (VR) in the near-term, given the ability to seamlessly layer AR on top of our daily life. The next wave of technology will expand the potential for human-machine interactions, blending on-screen experiences with our physical world.

Some of these shifts are happening faster than others. One lens to measure their pace and strength is venture capital (VC) investment, which doesn’t capture investment by incumbents, but can show which technologies are drawing investors’ interest. Trends such as emerging metaverse and beyond reality garner some investment, but it isn’t as much - which isn’t surprising. The metaverse is more “in development,” and video game companies are the best positioned to invest there. The investment data shows all six shifts are underway. Whether you’re a media executive, an investor, or an increasingly involved consumer, think about how they’ll affect you. Those who understand how these shifts could reshape markets and open new opportunities will gain a competitive edge, while those who sit comfortably on traditional business rhythms will scramble to catch up.