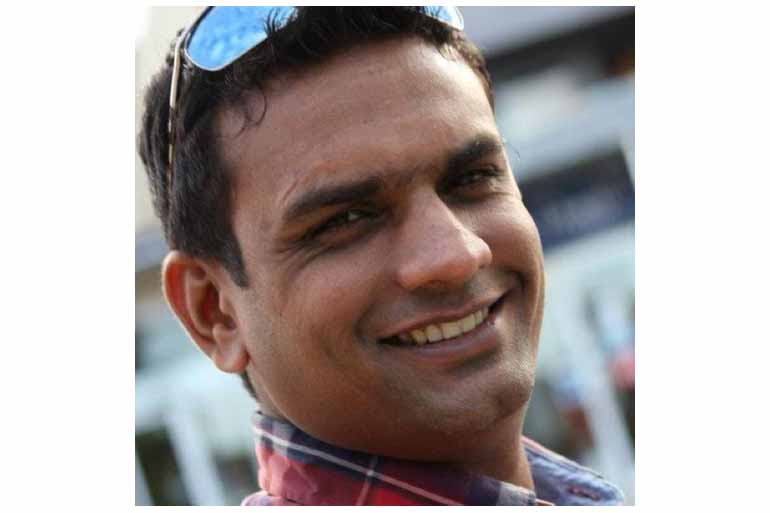 Mobile app downloads is a dead business, wake up to the new reality: audience discovery

It was 2008 when the mobile app download companies came into being in plenty. Every second company I knew was a mobile ad-network. I wondered what the state of the industry will be when all the companies who are offering VC money to be blown away in wasted advertising stop being clients who feed this new breed of so-called ad-networks. Sorry, mobile ad-networks.

Every e-commerce, mobile gaming and utility-based company that I knew wanted to share that all important “first screen” i.e. smart phones in the growing Asia Pacific markets owing to the growth in smart phones and mobile Internet penetration. This, in turn, paved the way for developers to take a giant leap forward in developing Android-based apps that had started to see massive deployment across the PlayStore.

While this offered convenience, it also offered choice. Driven by millennial consumers, he “cool” factor – not the convenience – became the deciding factor.

Now, this meant that there was no loyalty and companies that were well funded were only interested in capturing the screen, forgetting the fundamentals of business. In the search for more consumers, they let the mobile ad-networks go down various routes including incentivizing consumers to download. That was the beginning of the downfall. I knew then that the game is going to end soon simply because customer retention does take center stage and board meetings had started to become volatile with founders not able to explain as to where their story is headed. The reasons for pumping money into down load campaigns were simple: more downloads means more customers and more customers means more transactions and more time spent, which inadvertently was not the case and the installed base was constantly declining.

Then there was this clear aspect of cohort numbers from 0-7, 7-15 and 15-30 days that became the clear point of focus for brands, which meant that it was important for consumers to be engaged with the app through various offers and interactions. These were done through notifications and it drove the consumers bonkers. They either deleted the app or turned off notifications – both were harmful to the brand owners. Over time cohort numbers revealed a disastrous trend – 95 percent apps downloaded by consumers were normally deleted.

This made life very difficult and come 2012 things had changed. As million dollar companies in the mobile ad-network space went bankrupt, clients realized they were getting nothing out of these efforts. Affiliate marketing stories through third-party platforms for validations and analytics couldn’t scale so then came the new rules of business in the app download markets.

It now rested on not just installs but also registration. By the end of 2012, it had moved to searches on the various offerings. For example, if it was a travel app then solution providers had to not just get the travel app downloaded but ensure consumers searched at least once for some flight routes. In e-commerce, it went all the way to transactions, which meant that service providers not only had to download the app but ensure that the consumers transact. So, numbers started to fall dramatically and by 2014, it was becoming impossible to scale any business in that category.

Now brands decided to have teams in-house. They built large digital marketing teams to ensure they could continue the meteoric growth they had seen two years ago and thought they could do a better job than the service providers. Little did they know that it had nothing to do with the service providers, but this whole business of pushing consumers to participate or engage was flawed. The old marketing slogan of building a pull brand was forgotten by the most well-funded companies and today they have realized what it takes to build a great brand that determines automatic consumer pull and they are all correcting their mistakes, which are now more than eight years old. It isn’t an easy process but work has begun… companies who supported these initiatives in the mobile ad-network have pivoted and there is a massive change that is happening in the whole mobile advertising space.

Today, transparency has become the key in both mobile and desktop Internet advertising, which was lacking big time. Therefore, programmatic is growing simply because it not just gives the power to the advertiser through various machine learning tools but also ensures a legitimate price for the publisher eradicating any potential fraud bringing the advertiser close to the publisher. Due to this, we have seen that programmatic and programmatic direct advertising is growing phenomenally globally and it is the same with mobile too. The industry has changed and it is time for everyone to wake up from their slumber to embrace programmatic mobile first solutions that enable audience discovery and rapid video advertising adoption than the downloads that were being forced on consumers.

We are not only seeing consolidation in the commerce space but have come to terms with a consumer-first approach across businesses to deliver value.