Publishers Must Prep For A Cookie-Less World
Insights Industry
Back

Publishers Must Prep For A Cookie-Less World 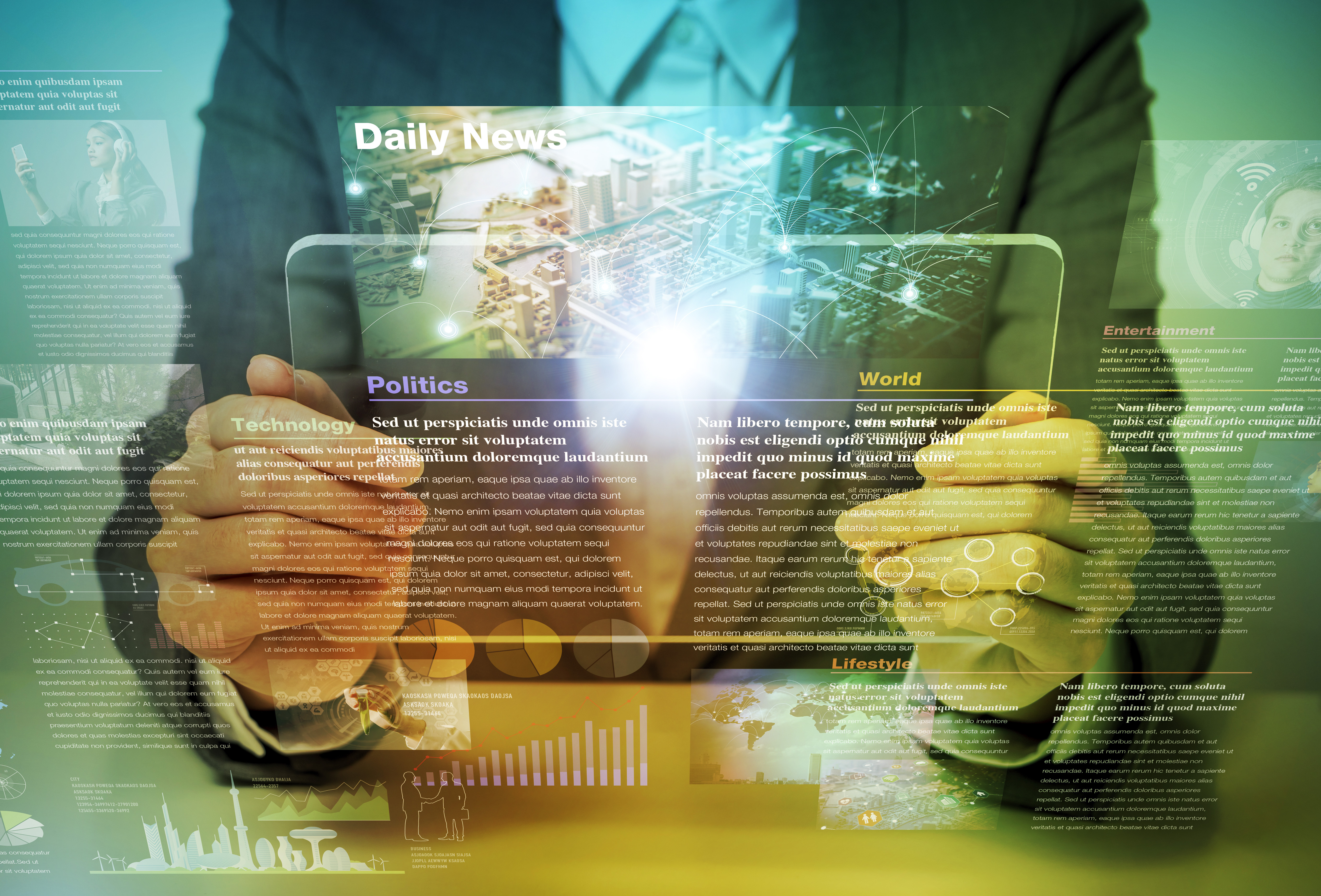 Amid heightened concern around consumer privacy, Google is the latest browser developer to make policy changes that impact the use of cookies. In strengthening the privacy protections within its Chrome browser, Google has made it easier for users to block third-party cookies and harder for tech companies to fingerprint.

With consumers bombarded by targeted ad messages that they find disruptive, it’s easy to see this move in a positive light. The downside is that changes like this are a clear step toward a world without cookies, which would further consolidate power into the hands of the online advertising giants like Google, Facebook and Amazon, with their owned-and-operated properties.

Publishers, already squeezed by declining ad revenues, may feel like they dodged a bullet with this Chrome update, but they can’t rest easy. Google’s decision marks the beginning of the end for the current ecosystem built on cookies, re-targeting and programmatic revenue. Fortunately, Google’s decision to move slowly toward this inevitability gives publishers ample time to prepare solutions that can preserve—and maybe even increase—their ad revenues.

Google plays it slow
Prior to Google’s official announcement, it was rumored that the company would go in two potential directions: a replacement for cookies informally referred to as the “Google ID”; or a new version of Chrome that would block third-party cookies by default. The actual announcement landed in the middle.

All vendors that place tags on publishers’ sites must now mark their tags as either first- or third-party. When Chrome’s new dashboard launches, the expectation is that consumers will have the option of blocking or clearing either third-party, or all cookies.

This Chrome change is a small step in the direction that other browsers, like Safari and Firefox, have already gone. However, Google is being more precise, requiring strict categorization, rather than letting AI determine which cookies are warranted and which should be blocked, as is the case with Apple’s Safari.

Unlike those browsers, Google has a massive ad sales business. Had Google outright blocked third-party cookies, it may have ushered in a cookie-less world but it also had the potential to draw antitrust concerns from regulators. The writing is on the wall that Google will likely roll out its own version of intelligent tracking prevention once it sees a viable alternative. For now, Google has decided to move slowly and with caution.

Publishers’ opportunity
That slow start is a gift to publishers, because it gives them time to prepare for the inevitable future. Thanks to regulations like GDPR, publishers have woken up to the fact that they were often giving away their most valuable asset to other companies that placed tags on their domains. Sometimes, publishers weren’t even clear on how many tags were firing on their pages, or where and how that data was being used. While GDPR has placed a heavy burden of compliance on publishers, it has also forced them to clean up their sites and privacy policies. Fortunately for them, those two completely necessary actions carry some benefit, and many publishers have taken greater control of their data as a result.

This latest Google development will force publishers to be even more proactive in protecting their ad revenue. Some publishers are already talking about how this is a second chance at restoring their business to the days before programmatic when their advertisers sought out and paid a premium for brand safety, context and premium content. It’s imperative that publishers use the time that Google just gave them to develop solutions that will help them form their own versions of walled gardens, in order to better compete against Facebook, Google and Amazon.

Publishers will ultimately find it in their best interests to partner and develop these solutions, while not being so drastic as merging. This kind of collaboration is also the first step toward an industry-wide initiative to solve lingering concerns over cookies. While Google’s move isn’t catastrophic, the level of fear triggered by this small move shows just how reliant and vulnerable publishers, vendors, advertisers and agencies are to one company and one browser.

Banding together
Make no mistake, there is a clear need to improve the online experience for consumers and clean up the ad ecosystem. But decisions to do so can’t be made by one company, leaving the rest of the community to deal with the consequences. Publishers need to band together to maximize the value of their data and their audience, and they need to advocate for industry-wide standards and change, to ensure that users, publishers and advertisers all benefit from a value exchange that comes from sharing data.

Erik Matlick is co-founder and CEO at Bombora. This article is published in collaboration with adage.com